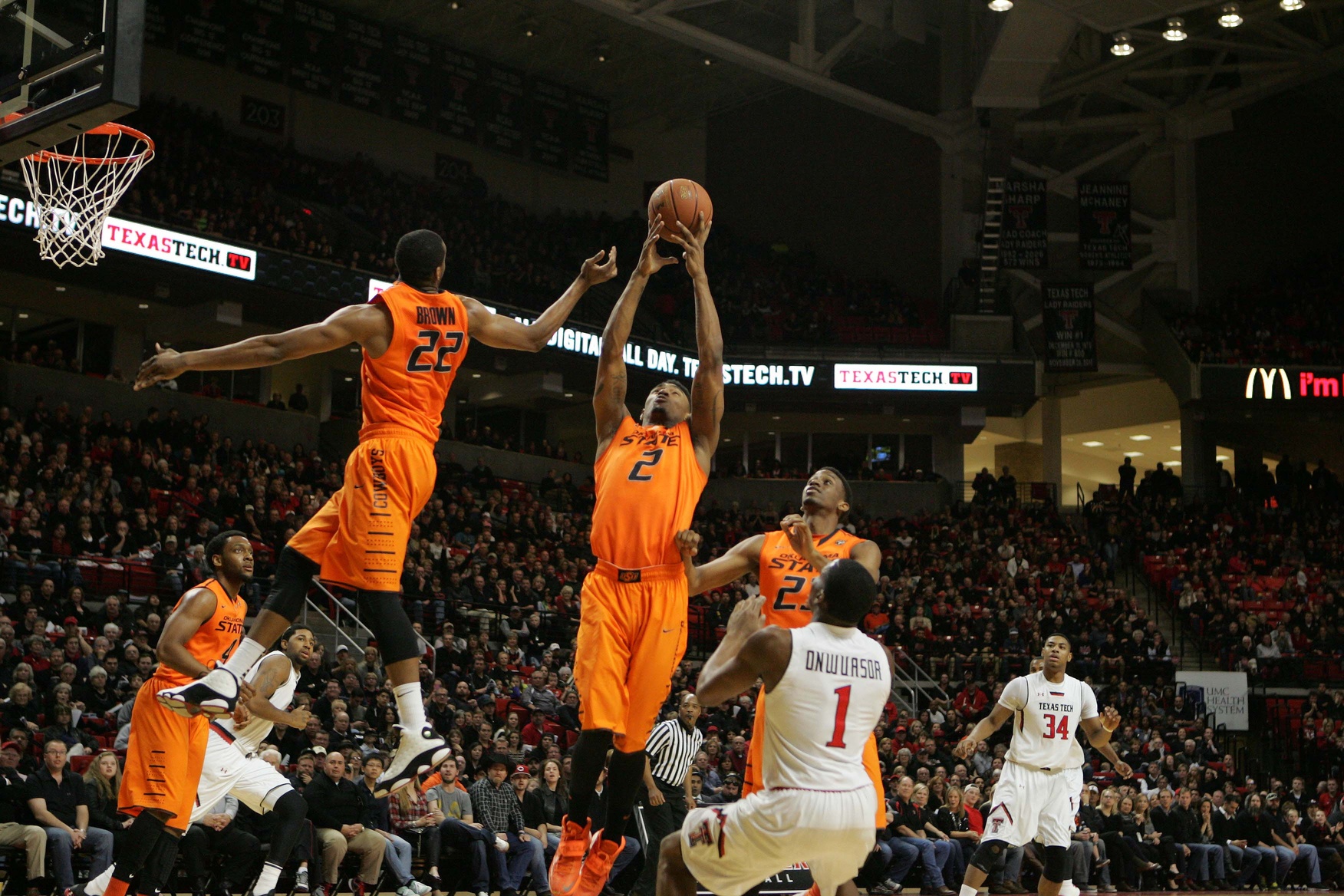 Roundtable Wednesday — OKC Dave, Amilian, and Carson joined me for a discussion on what we’ve enjoyed about this abomination of a season.

Kyle Porter: What has been your favorite storyline of this season (good or bad)?

OKC Dave: From a conference perspective, I have really enjoyed how the Big 12 has gone from “2 great teams, 2 good teams” to “1 great team, 8 good teams”. There is good basketball to be seen everywhere aside from Fort Worth, which should make Kansas City fun for those that dare to go. Sadly, this is the only way OSU has any chance of making the NCAA tournament – on the strength of the Big 12 as a whole.

From an OSU perspective, it has to be this: 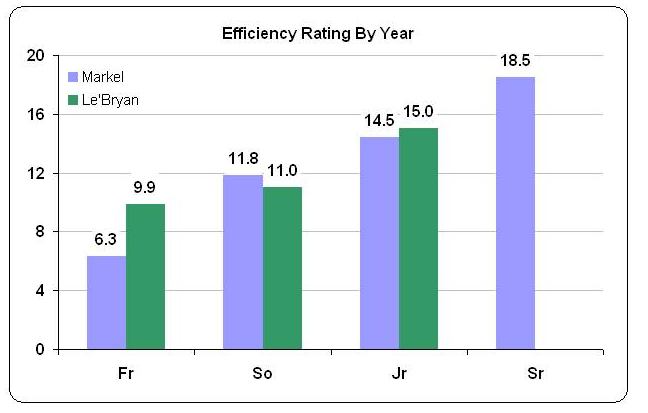 Seeing Markel have an excellent senior season to cap off his great 4-year career has been one of the only true joys of the season. Similarly, seeing Nash take the leap to being a consistent 2nd option (and sometimes a 1st option) has been nice as well.

Carson Cunningham: I wanted to go with Markel inheriting Desmond’s dunk championship belt, but I can’t ignore Le’Bryan Nash’s evolution from a five-star disappointment to an all-conference caliber player.

The biggest reason for his career turnaround is how he adjusted his game. Le’Bryan idolizes Carmelo and patterned his game after him early in his career. Namely, shooting threes and long-two’s. Take a look at Nash’s career averages: 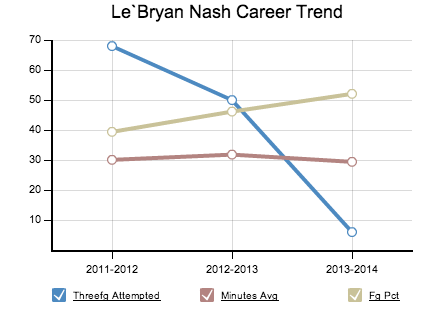 Not much has changed, other than his shooting. He’s improved from 39% to 52%. That is drastic. He, and the coaching staff, finally figured out what his game is best suited for — scoring in the paint.

Also, I’ve had several people close to the program tell me how good of a guy/teammate Le’Bryan is. So it’s fun to see a good kid with potential realize it.

KP: I want to say Markel but his futile senior season bums me out too much. He should be embracing the spoils that come to great four-year guys who make Elite Eight runs and instead he’s toiling away at a clip of 41 minutes a night trying to keep games close against Big 12 teams we should be lighting up.

For me, aside from all the unintentional Marek Soucek comedy, it’s been the Nash evolution. I’ve criticized him every single way you could possibly criticize a college athlete, finally just throwing my hands in the air at some point last season and saying “no clue what we’re getting from him on a nightly basis” but he’s been fantastic this year.

He’s averaging 16-6-2-1-1 in conference play and should get some run for first team All-Big 12. As a fan I love to watch the career arc of guys who are clueless their freshman years because it feels like you’re getting to watch them grow up in front of you even though you only experience them performing four hours a week. That’s what it’s felt like with Le’Bryan. I hope he stays another year.

OKCD: “I hope he stays another year”.

So does our coach next year. I think he will…Nash still has the potential to be a great college player, but I don’t think he has a future in the NBA. The game still seems to move too quickly for him at times. He doesn’t have any range, and his post game won’t be nearly as effective in the NBA where everyone inside is bigger than him.

Back to the original question: my favorite story line for the entire season might not have played out yet. I think the remaining stretch might well be fascinating to watch. Smart returns from suspension…what happens now?

KP: It really will be intriguing. There are so many people who follow college basketball more closely than I do that still have us in the tournament. Gottlieb thinks 8-10 plus a semifinals appearance in KC will get it done. That would be like the 2011 football team playing in the Independence Bowl. At least you’re in a bowl (in the tournament)?

I still go back to what is actually best for this program long-term. If this was the last season of OSU hoops ever then yes, of course I want us to make a deep run, win the Big 12 Tournament etc. But if I believe that Travis Ford is the coach he has portrayed himself as this year and if I believe a Tournament appearance saves his job for X more years then it’s sort of irrational for me to root for an outcome that will prolong that mediocrity.

Maybe that makes me an awful fan and means I shouldn’t be allowed to have a blog but I want us to sustain a great program for a decade, not for one and a half years.

OKCD: He’s still trying to come up with a “favorite” story line from this season.

[we still haven’t found Amilian, if you see him, notify us immediately].