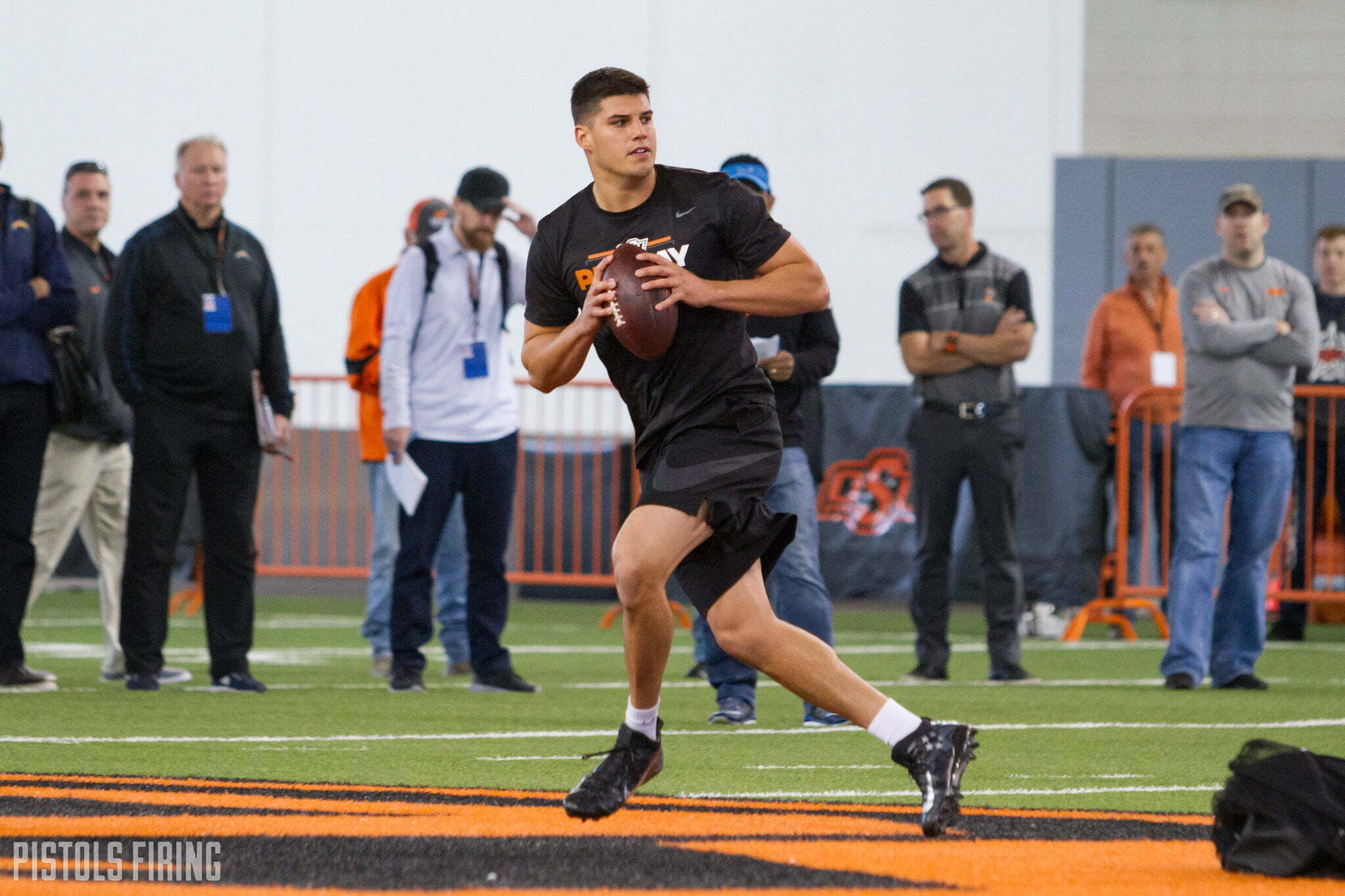 Finally out of the shadow of Ben Roethlisberger, Mason Rudolph is battling for his first full-time starting gig in the NFL, and the Steelers’ three-way dance of a quarterback battle took center stage Saturday evening.

In Pittsburgh’s 32-25 victory against the Seattle Seahawks, Rudolph threw for 93 yards and a touchdown while battling with Mitch Trubisky and Kenny Pickett.

Entering his fourth year with the organization, Rudolph is a polarizing figure among the Steelers fan base after throwing for 2,366 yards, 16 touchdowns and 11 interceptions in his first three seasons while filling in sporadically for an injured Roethlisberger.

After Trubisky started Saturday’s game, Rudolph came in at the end of the first quarter. He was sacked and fumbled on his first play, but he was able to recover said fumble. But on his first pass attempt, Rudolph threw a dart to the back corner of the end zone to the Steelers’ second round pick George Pickens for a touchdown.

Rudolph then led an 81-yard drive that ended in a field goal before a three-and-out in his third drive.

Pickett, the Steelers’ first round pick, played the entire second half. Here is a look at how Pittsburgh’s QBs stacked up statistically with each other.

Rudolph wasn’t the only former Cowboy playing well in black and yellow Saturday night, though. Jaylen Warren had six carries for 34 yards and caught four passes out of the backfield for 30 yards and a touchdown.

An undrafted free agent after an impressive season in Stillwater, Warren played in the second and third quarters. In the 81-yard drive that Rudolph led which ended in a field goal, Warren had a 10-yard catch-and-run from Rudolph, and Warren had a 13-yard run. He fumbled on that 13-yard run, but the Steelers recovered.

Warren’s touchdown reception came in the third quarter from Pickett. The throw was high, but Warren stretched and brought it down and fought past a pair of Seahawk defenders at the goal line.

The Steelers play the Jaguars next Saturday before the first round of roster cuts on Aug. 23. Rudolph is in a tough spot with the Steelers using their first round pick on Pickett and signing Trubisky to a two-year, $14.3 million contract this offseason. But, Rudolph has battled in camp thus far, playing just as well as the other two QBs.

Warren has impressed all camp, and was probably the Steelers’ most dynamic running back Saturday with his ability to produce in the run game and passing game despite being an undrafted free agent.