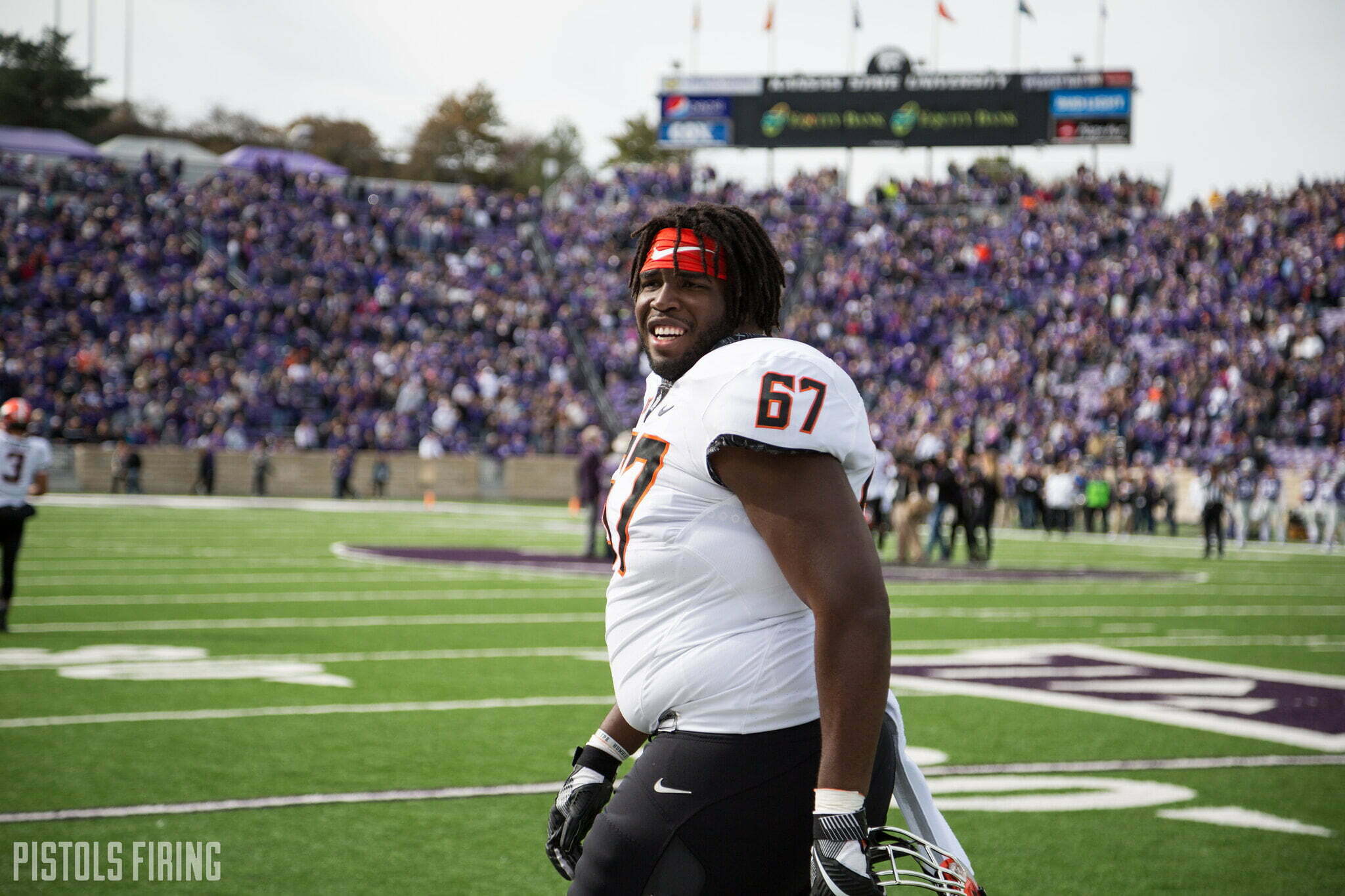 Shane Richards is headed back to the north.

Richards started five games for the Cowboys in 2018. He started OSU’s first two games at right guard before starting the Iowa State, Kansas State and Texas games at right tackle. He missed the Cowboys’ final four games of the season because of injury. Richards is quite the force at 6-foot-8, 336 pounds.

He played junior college ball at the New Mexico Military Institute in 2016. Richards is well traveled, as he was born in Jamaica, went to high school in Canada, junior college in New Mexico before his stop at Stillwater.

The Argonauts finished 4-14 last season, the worst in the CFL. Although the team has struggled recently, the Argonauts are historically great by CFL standards, having won the Grey Cup 17 times. That’s the most of any CFL franchise. Toronto most recently won the Grey Cup in 2017.