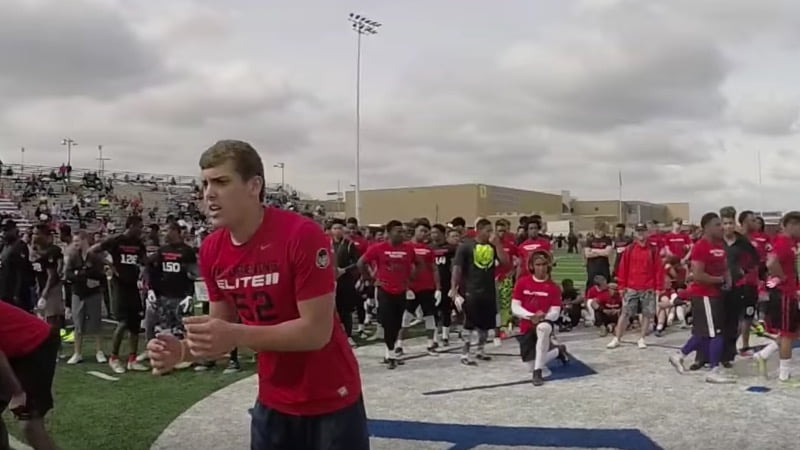 Nick Starkel will sign with Texas A&M on Wednesday. Your reaction, if you’re an adult, should be, “man, wish OSU could have signed him but good for him. Hope he does well in College Station.” Starkel said this is not the reaction of many people he’s encountered.

“The whole process was honestly so negative,” Starkel told ESPN. “Fans hop onto social media and take shots at high school kids who are being asked to make the biggest decision of their lives so far. Some fans don’t realize that we’re just kids making a huge decision. It’s very disrespectful when you get tweets saying, ‘I hope you never succeed.'”

Is it true that Starkel reneged on his commitment to Oklahoma State? Yes it is. Is it true that he’s 18 years old and trying to navigate an entirely new world for himself in which his primary goal is to figure out who’s telling him the truth and where he can best set himself up for the future and that you’re an adult and should know all of this? Also true.

Here’s a handy guide for this week.

I made this last year, but it will apply for eternity. A flowchart for whether or not you should tweet at recruits. pic.twitter.com/CK6ke7NOyv