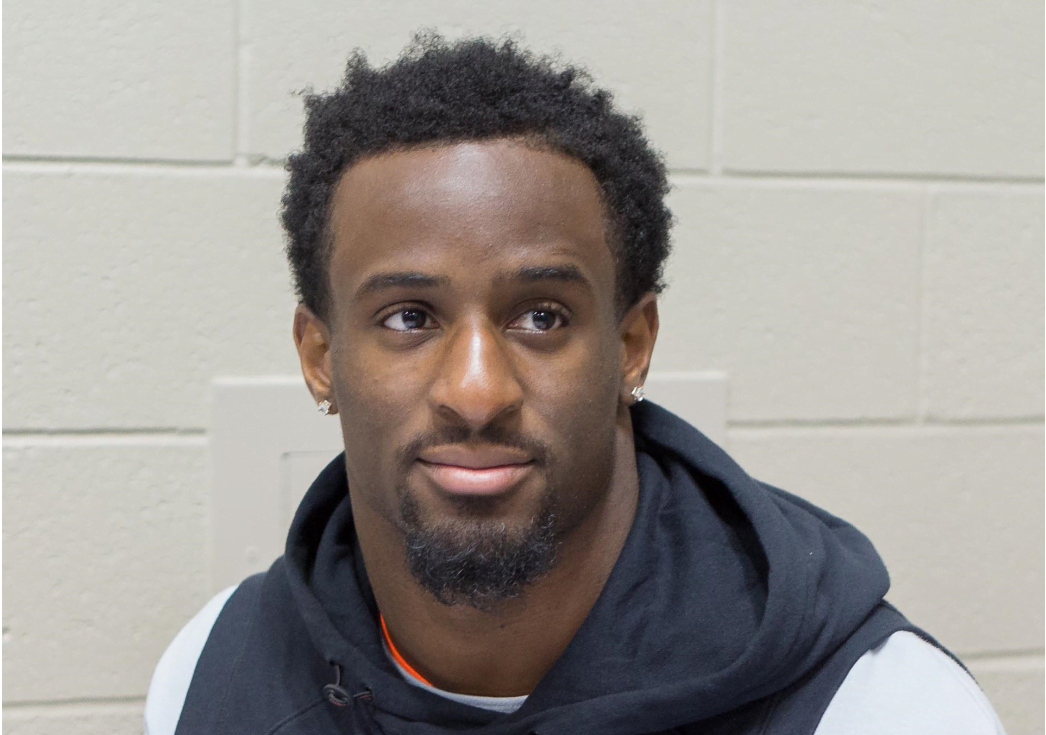 Social media caught fire Friday afternoon after Justice Hill scorched the earth at the NFL Combine in Indy with a 4.40 40-yard dash on his first attempt.

His second attempt came in at 4.49, while Memphis star Darrell Henderson bested him with a 4.37. But the first attempt stands as the second-best among running backs at the 2019 combine, which led to folks near and far weighing in on the former OSU product’s showing.

Justice Hill's agent after seeing his client run the 40 in 4.40 flat. pic.twitter.com/YxgnADJTb1

Missed Justice Hill's 4.40. Now THAT is a back I like. And that is a big number. Happy for him, he'll deserve the attention he gets for it.

He actually got in the way of evaluating Rudolph last year bc OK ST was constantly giving him the ball in should-be critical passing downs.

The fastest running back at the NFL combine is Justice Hill — older brother of #Michigan signee Daxton Hill. Little bro Dax has been billed as even faster and more naturally athletic ?

4.40 in his first attempt in the 40-yard dash and a 40-inch vertical for #okstate RB Justice Hill at the NFL Combine. ??? #GoPokes

Take away so far, Justice Hill's speed matches his on field performance