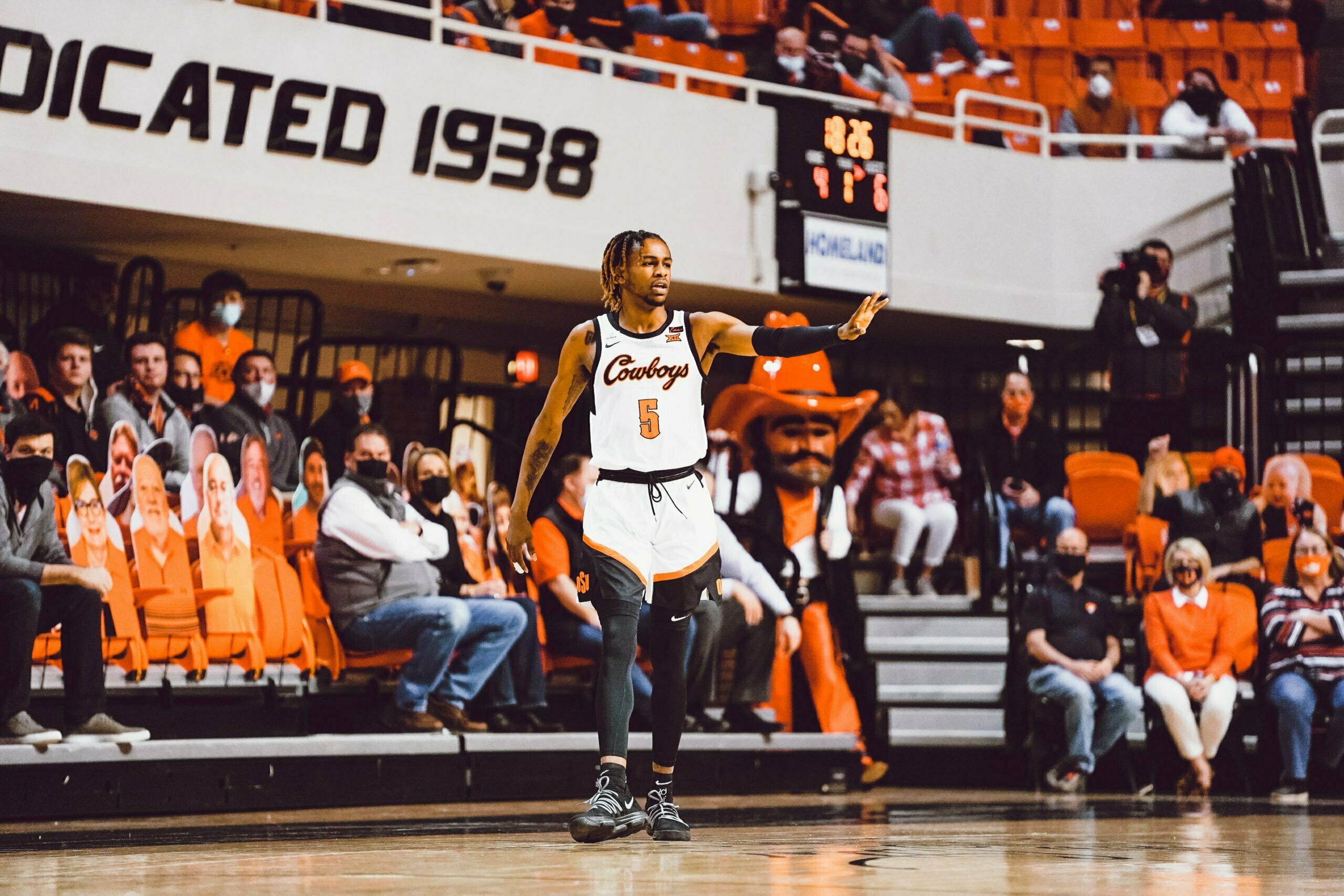 If it seems like it was just yesterday that we were reacting to Cade’s heroic performance in Norman, it’s because it was.

Just over 48 hours after the Cowboys returned to Stillwater with a Bedlam win, they completed the sweep of the Sooners inside GIA on Senior Night.

As you could imagine, OSU Twitter was plenty lively before, during and after the game. Here is some of the best to come across my timeline on Monday night.

First off, let’s hear from the Mike Boynton after the win.

Despite following up a 40-piece with 11 points, Cade still made plays throughout and was ice cold down the stretch once again.

Love this. Imagine an OSU sophomore who doesn’t know what it’s like to lose to OU.

Bryce Williams says he’s still weighing his options but he got an ovation from the GIA faithful following back-to-back strong outings.