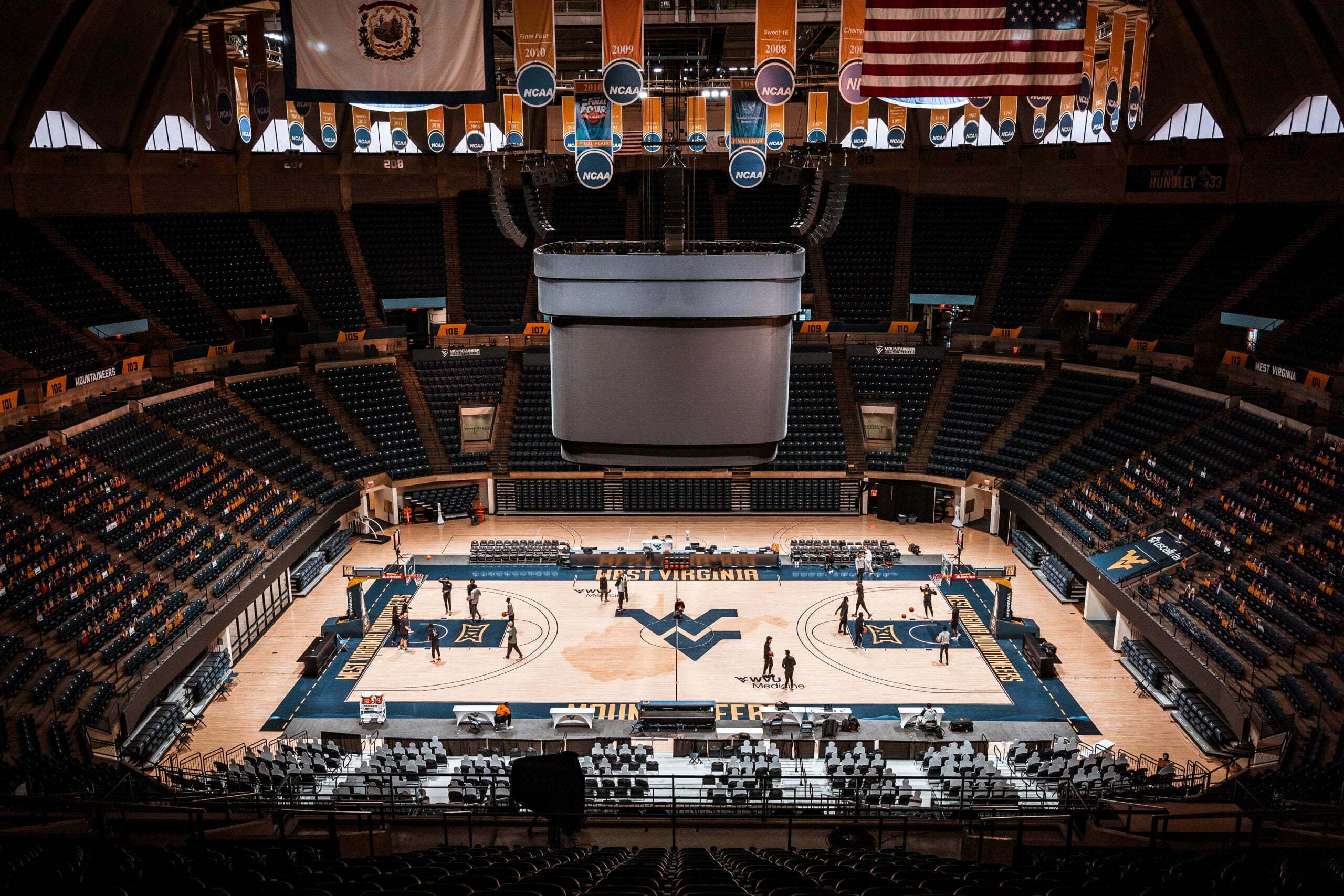 The Cowboys upset No. 6 West Virginia without their superstar and without their leader, and the internet had plenty to say about it.

The Cowboys were picked to finish seventh in the league, but they won’t be below the fifth seed in the Big 12 Tournament for next week. Heck of a job by Mike Boynton. To echo the drum Marshall has been beating all year, it’s time to pay the man.

Avery Anderson stamped his name on the court at WVU Coliseum.

The officiating was, well interesting. Even though the Mountaineers doubled the Cowboys’ free-throw attempts for most of the game, there were still gripes to be had on both sides.

At one point Bryce Williams got assaulted by three defenders and hit the deck before the whistle was blown. Cascading boos could be heard.