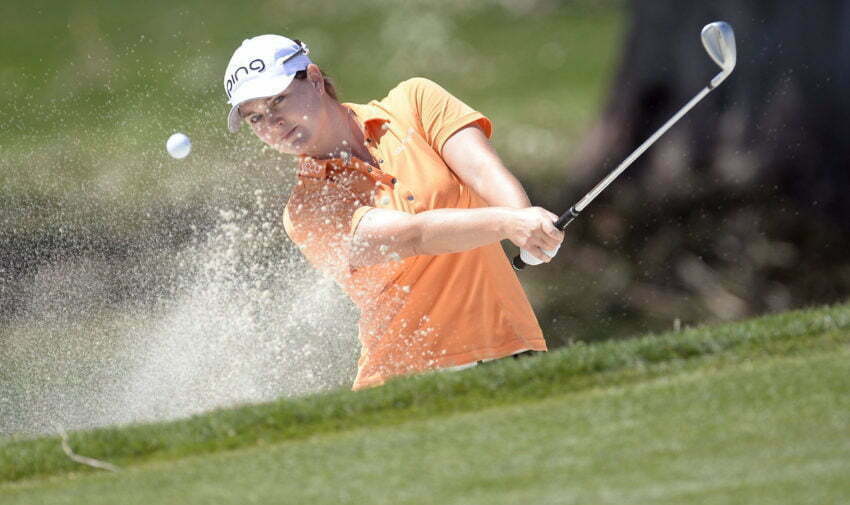 Former All-Big 12 First-Team shortstop Donnie Walton has had a productive past couple of games in the Arizona League after playing 48 games for the Modesto Nuts:

OSU alumnus Rickie Fowler finished tied for fifth in the PGA Championship at Quail Hollow on Sunday. Fowler shot a final-round 67 (in his famous Sunday orange):

Great finish by @RickieFowler. Four straight birdies, then par through the Green Mile. -5 in the clubhouse. #PGAChamp pic.twitter.com/vibJchpHzv

Fowler wasn’t the only former OSU player who excelled over the weekend. Alumna Caroline Masson finished the Ricoh Women’s British Open tied for third at 13-under par, and she was named to the European Solheim Cup roster for the third time in her career.

What a Sunday for @CaroMasson! Congrats on the British Open finish and the @SolheimCupEuro selection, Cowgirl! https://t.co/RgMHZynKZU

OSU’s John Smith is currently coaching the 2017 U.S. Women’s World Team in preparation for competition in Paris. Here’s a clip of Smith talking about his experience:

Video – John Smith: "Women are fighting for their sport. It's a sport on the rise." https://t.co/k5ah9bKtry pic.twitter.com/CpQ8htc0Wk