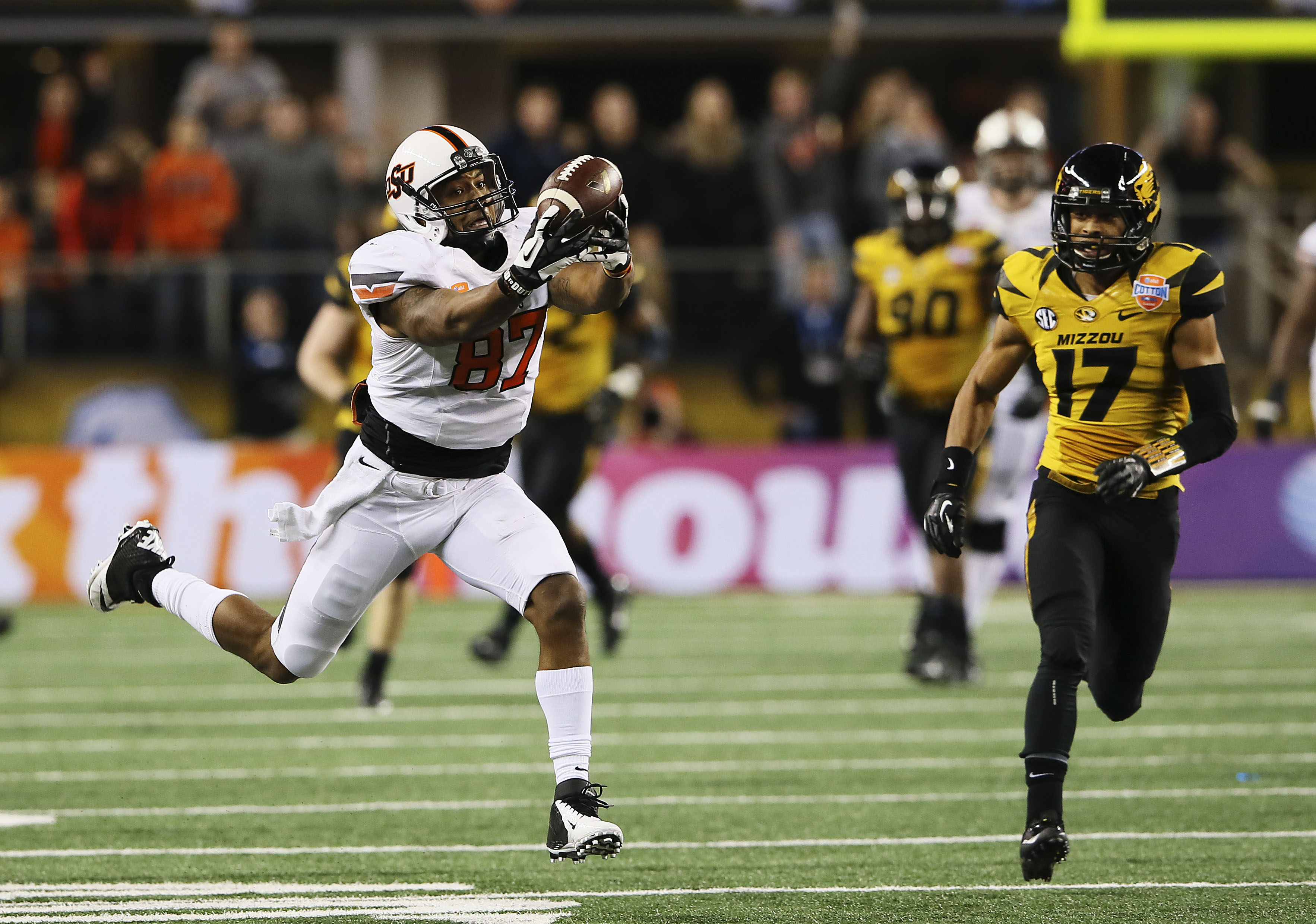 The Big 12 title odds are out — well, the offshore ones anyway — and I’m just sitting here scratching my head looking at them. Let’s roll through them from the top.

So you win one game against Alabama and you become the 2-5 favorite to win the Big 12 the next season? I mean, they were a thicker pinkie finger from Justin Gilbert from playing in the Alamo Bowl! I don’t mind them being the favorite, but 2-5 is ridiculous.

This is what OU should be. Baylor is going to be a tough out next year. I’ll never take another Art Briles team lightly again. He’s too Josh Holliday-like. I don’t think they’ll win it just because of how much luck you need to go back-to-back, but 5-1 is more than fair.

More bad value. I just don’t see it happening. I’m not as down on OSU as some folks but I don’t think this is a Big 12 title-winning team, either. A top four finish in the conference would be a great season, I think.

I sort of like this bet at 8-1. While we’re here, how little does Bill Snyder care about preseason offshore odds to win the Big 12? More or less than Kendrick Perkins cares about his offensive game?

Not bad. Are they going to have an offense?

Okay, now we’re talking about some value. They get Texas and OU at home and don’t have to play at Baylor. OSU and KSU are their toughest true road games and Kingsbury Year 2 should be just as fun as Year 1. They won’t win it (I don’t think) but at least you’re getting some run on your dough.

I actually don’t hate either of these at 100-1. At least both squads will be competitive, unlike…..

Did they miss a zero?