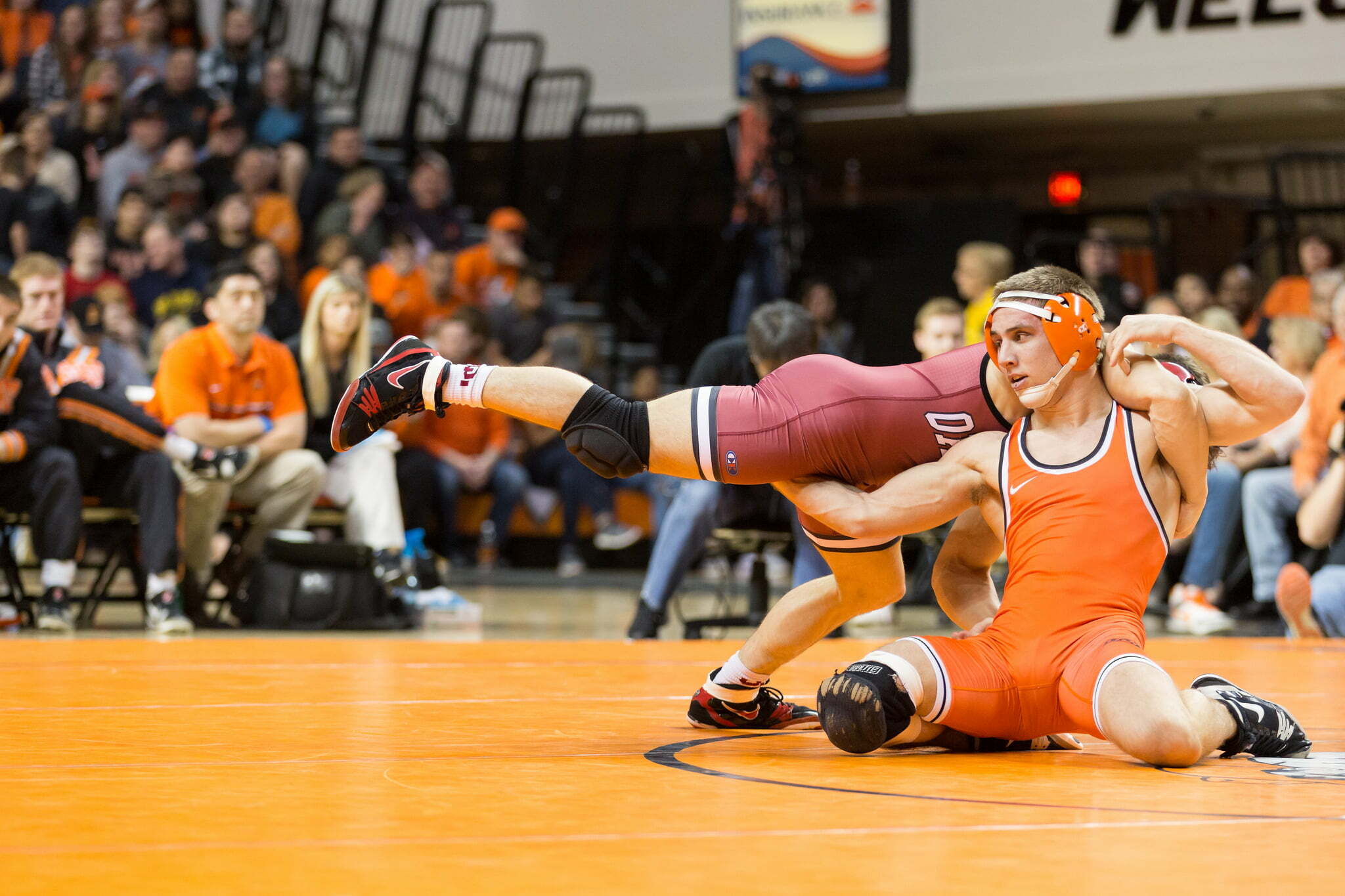 A number of people have commented on Twitter and on the blog asking about the new “Danger” rule with college wrestling. People want to know what it is, how it works, how it impacts OSU, etc.

First off, here is the textbook definition of the rule.

If you want to read a refs take on the rule and some other specifics on it here it is.

For me personally, and I think a number of other people, this visual from Flo was probably the most helpful info on it.

Note: Flo did this video prior to the rule officially being adopted, so when they make references to what the rule “will be” and “if the NCAA will adopt it?”, etc… the NCAA did, so this is now a rule.

You’ll notice in the video that they actually reference a Dean Heil match from last year and when they started coming out with everything about this rule most felt it would impact Heil more than anyone in college wrestling.

I had a hard time finding Heil videos to illustrate a clear example, but in this he talks about how hard he makes people work to take him down by diving in on them when they get in on shots. You see a couple quick clips of him doing that here at around the midpoint of the video and he truly is better than anyone in the country in that regard. His scrambling and ability to score in those leg pass positions and other spots where he’s past the 90 degree angle they reference is incredible.

Part of the reason for his low scoring matches and close wins is that if a guy gets in on his legs he doesn’t give up the shot. He’s almost comfortable from there and will typically continue to work until he scores. This takes time and he has to grind it out, but last year he would often score from these “danger” positions creating these 1-2 point wins he always gets.

To this point, I haven’t seen Heil scored on with a “Neutral Danger Zone Takedown” so he’s not out there losing to guys specifically because he hasn’t adjusted to the rule. Has it taken away an element from his ability to score? Without a doubt as he has such an amazing ability to counter in these positions. He almost scores as much there as he does on his own shots and now that’s harder to do.