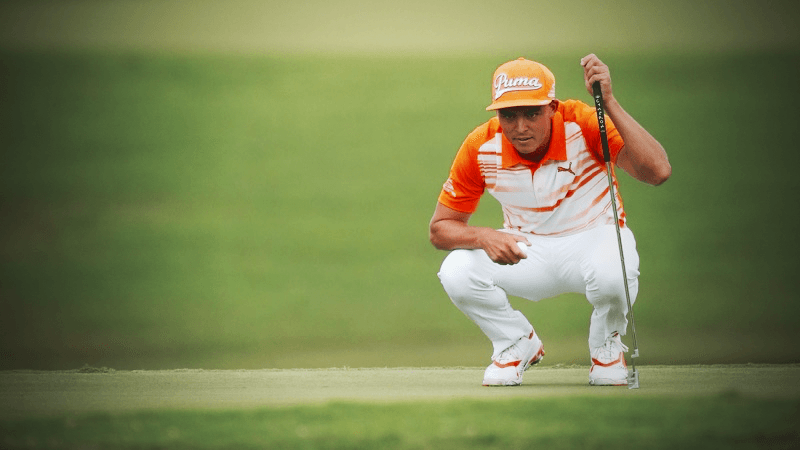 So … Rickie Fowler has a tattoo. And it’s one letter on his upper left forearm. A “G” — not because Fowler is one (though that’s also true). It’s for the daughter of one of his friends.

Fowler added the tattoo in support of Georgia Veach, the daughter of Seattle-based pastor Chad Veach and his wife Julia. Georgia was 4 months old when she was diagnosed with lissencephaly, a rare brain disorder characterized by the absence of folds in the cerebral cortex. It also is known as “smooth brain.”

And here’s a look at the tattoo.

Fowler has been all over recently. He was burning fools on Instagram earlier this week, showing off his new ink (if we’re calling it that) and, according to Jordan Spieth, eating everything he saw in South Korea at the Presidents Cup.

Fowler tees off with Jimmy Walker in alternate shot play tonight at 9:30 p.m. CT against Anirban Lahiri and Thongchai Jaidee.