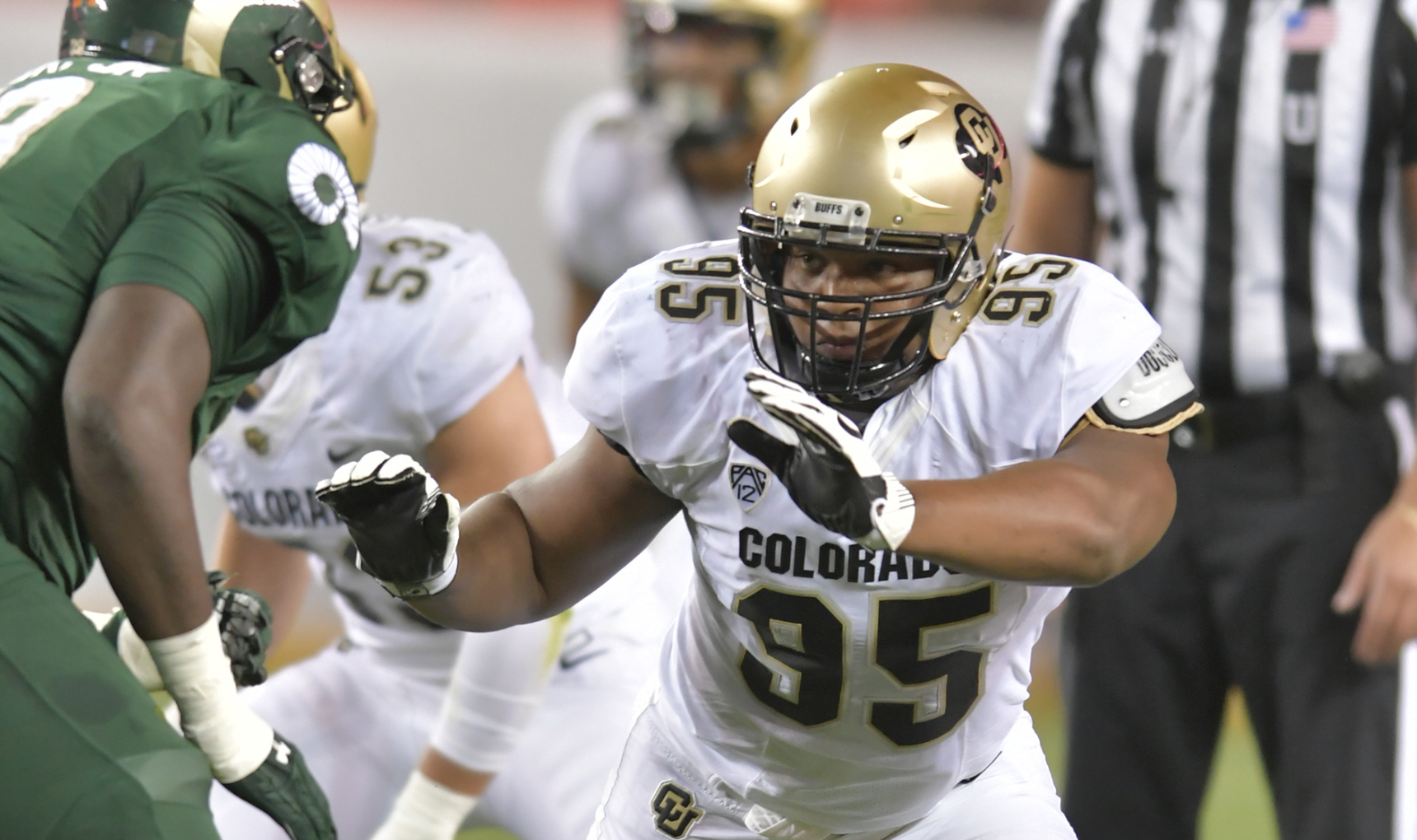 It was announced late Friday night that Colorado defensive lineman Israel Antwine would be transferring to Oklahoma State. Antwine is already on campus in Stillwater, and hopes to apply for immediate eligibility to play next season due to the major changes with the coaching staff at Colorado. Even if he’s not able to play right away, Antwine will add depth to a defensive line which losses a lot of production heading into 2019.

The Oklahoma City product originally committed to Ole Miss in late-May 2017, only to decommit a couple of months later. Antwine then committed to Oklahoma State in mid-October 2017. His commitment held strong until just before signing day when he flipped his commitment to Colorado. He stated that his primary reasons for transferring were the opportunity to play as a freshman and the chance to play more at his favorite position, defensive end.

During his one season at Colorado, Antwine played in 12 games, recording 16 total tackles, 3 tackles for loss, 9 quarterback pressures and 1 sack. The Buffaloes base out of a 3-4 defense, so Antwine primarily played defensive end with his hand in the ground, as opposed to standing up on the edge.

How He’ll Fit in Stillwater

Last week, I took a stab at how I thought the defensive line would look for the Pokes in 2019. With the Cowboys losing defensive ends Cole Walterscheid, Jarrell Owens and Jordan Brailford, along with defensive tackles Enoch Smith Jr., Darrion Daniels and Trey Carter, there isn’t much experience returning next season. There are four guys in Brendon Evers, Brock Martin, Cam Murray and Mike Scott who should see the field early and often next year, but behind them there are a lot of question marks.

This is why landing Antwine is a huge addition for this Cowboy team moving forward, especially if he can play next season. As I mentioned above, coming out of high school he preferred to play defensive end, but I imagine he will come in and play defensive tackle for the Pokes. The move to defensive tackle makes sense in Oklahoma State’s scheme due to Antwine’s size. At 6-4, 315 pounds, he’s much heavier than anyone the Cowboys rolled out at defensive end last season.

The Millwood High School product was more of a run-stopping, hole-filling defensive lineman in Colorado’s scheme, so the transition to defensive tackle should be pretty seamless from the CU 3-4 to Jim Knowles’ 4-2-5. Antwine will be joining another converted defensive end in Tyler Lacy, JUCO transfer Sione Asi, Amadou Fofana and Samuela Tuihalamaka in competing for spots on this Cowboy defensive line in 2019.

Antwine displayed his versatility throughout his high school career playing both the defensive end and defensive tackle positions. Last season in Boulder, he showed off that his strength, being a former powerlifter, translated to the college level. He did a great job of shedding blockers and making stops at or behind the line of scrimmage, as you’ll see in the clip below.

The young defensive lineman also has the quickness to get to the quarterback, as he displayed in 2018 with his 9 quarterback pressures. I think he has the ability to be an absolute force in the interior of the OSU defensive line. Antwine gained valuable experience starting for the Buffaloes last season, and if he’s granted immediate eligibility, I think he will be a major contributor next season for the Cowboy defense.

To go along with the clip from Colorado above, here’s some of his high school highlights.