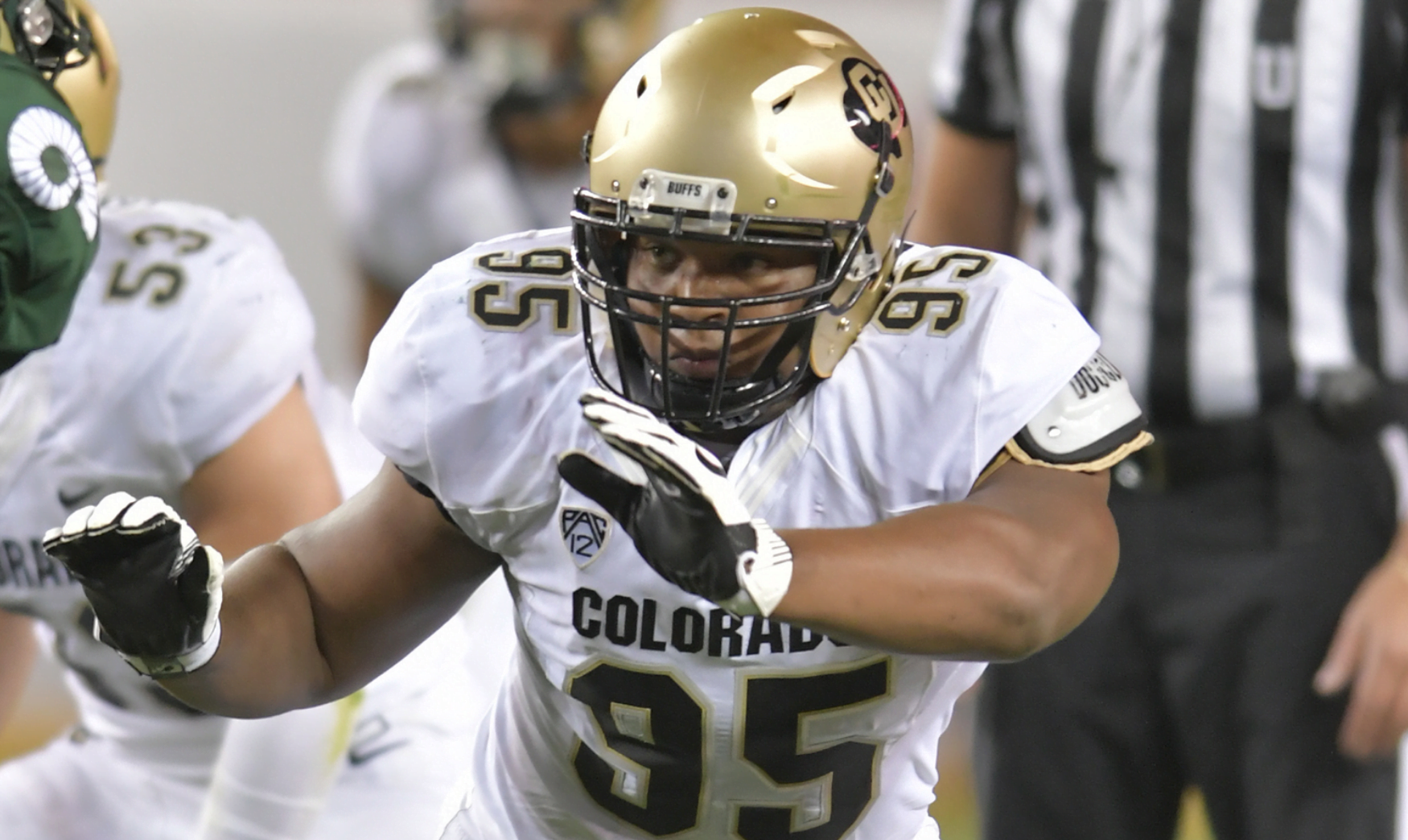 Antwine was previously committed to OSU up until the day before signing day in late 2017, but flipped his pledge to Colorado in a stunner that left OSU in a tough spot with respect to its defensive line recruiting. He played as a freshman at Colorado last season and started in all but one game, but decided to transfer to move closer to home with CU changing its coaching staff this offseason.

The 6-foot-4, 290-pound Antwine started all but one game, primarily as a defensive end, at Colorado as a true freshman this past season. Because of the major overhaul of the coaching and support staff at Colorado, OSU has informed Antwine that he could possibly be granted a hardship waiver from the NCAA to be eligible immediately, rather than having to sit out a season, as required with a typical transfer. [NewsOK]

If Antwine is able to be granted a hardship waiver, what a boon it would be for OSU. Defensive line — and more importantly, defensive end — is a huge area of need for the Cowboys in the 2019 recruiting cycle.

The staff remains interested in junior college transfer Soni Fonua, who will visit campus later this month, but getting Antwine on campus (as Wright reports he already is) and eligible immediately (as would be possible if granted a hardship waiver) would be bringing on a true sophomore who already has an entire season’s worth of experience under his belt.

Antwine is listed at 6-4, 315 pounds. As a true freshman last season he recorded 15 tackles and 0.5 sacks. He played for Millwood High School in Oklahoma City.