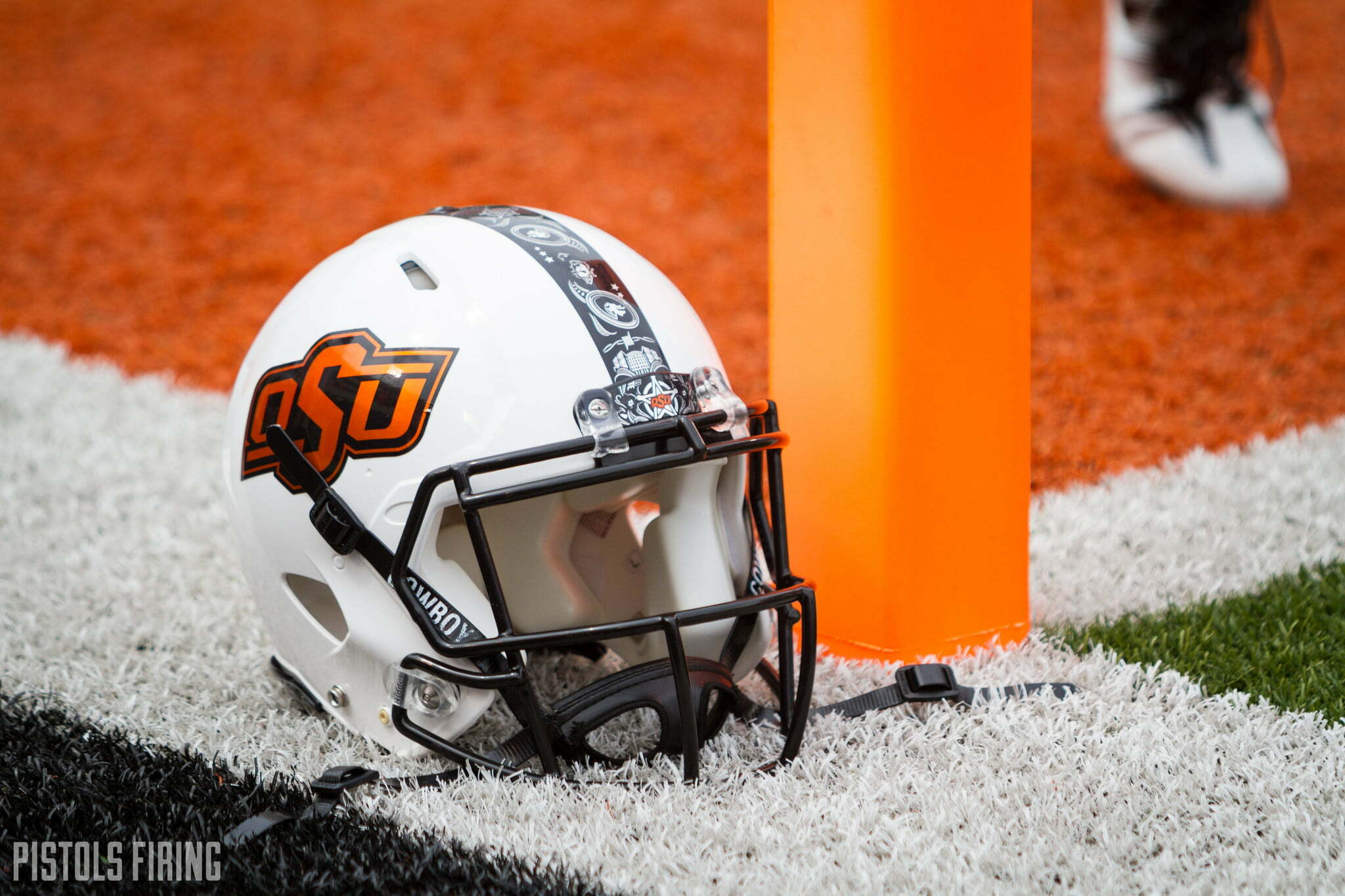 One need for OSU may be addressed Wednesday when four-star receiver Langston Anderson makes his college commitment. He’s expected to pick OSU.

There are other areas of need that have not been addressed, however. Running back has only been semi-addressed — Dezmon Jackson gives OSU a veteran presence, but another four-year player is priority. And a defensive end with experience remains a need.

Enter Soni Fonua, the latest OSU target who was offered by OSU this week shortly after LaRon Stokes committed to OU.

Fonua, a 6-4, 264 pound edge rusher from Mesa Community College, has six scholarship offers according to 247Sports: Kansas, Hawaii, Arizona, Adams State, Liberty and Oklahoma State. The Cowboys offered on Monday, potentially tilting his recruitment on its head with the biggest offer to date.

Fonua is also expected to visit Nebraska in January, though an official date doesn’t appear set at this point. OSU entering the mix makes it more likely than not that a trip to Stillwater sprinkled in will be included in the rounds.

The onus is on OSU to make Fonua a priority — and fast. Yes, the Cowboys are entering the game late, but they have a nationally recognizable brand that, frankly, Adams State, Liberty, etc. can’t offer. That matters.

If OSU wants him and gives him the full-court press, I think there’s a chance he ends up in Stillwater. I won’t go as far as to predict as much, because Arizona is enticing and there’s always a chance Utah swoops in, but I suspect things get serious quickly between OSU and Fonua. He’d make a great scheme fit with his flash off the edge, and OSU needs a player with experience to slot into a starting spot. The situation for both parties lines up really well in terms of what each can bring to the table.

You might also be interested in …. Predictions on where Langston Anderson will wind up … Three things to know ahead of national signing day … What JUCO running back Dezmon Jackson brings to Oklahoma State