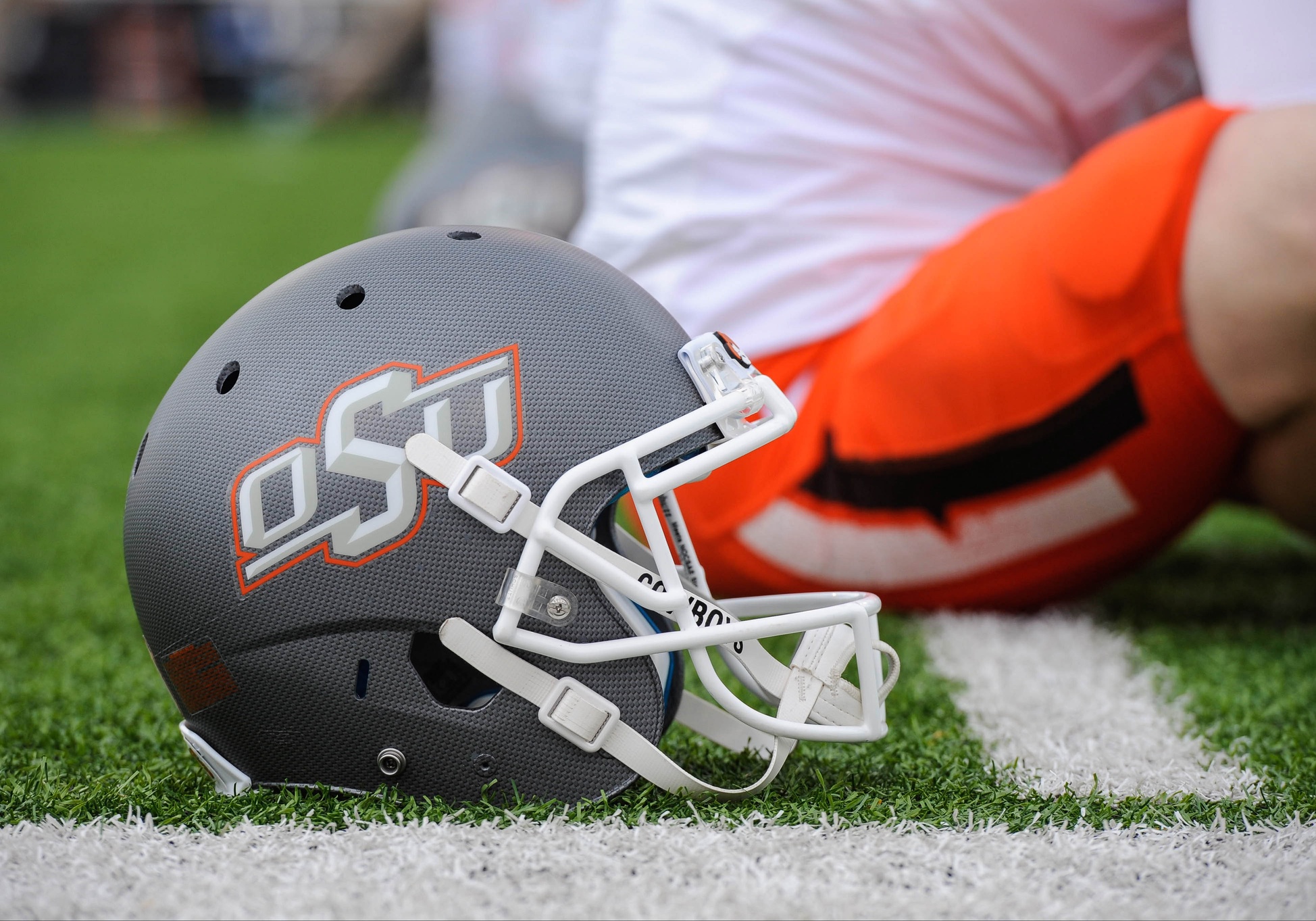 From the outset of this piece you could feel the two sides lining up:

Oklahoma State vs. Sports Illustrated
Fans vs. Fans of journalism
Time Inc. vs. the state of Oklahoma
Boone vs. the world

And at the beginning there wasn’t a lot of confidence about how this was going to go for Oklahoma State fans.

Heck, Mike Holder himself apologized for the PR nightmare that was about to rain down on Stillwater.

And then the first piece was released and we all kind of said “wait, that’s it?” National media folks clamored “there’s more!” and OSU faithful said “maybe, I guess we’ll wait and see.”

But in the last two days it’s all come unraveled for SI. You could feel the narrative start to shift on Wednesday a little bit but then by Thursday, when Brett McMurphy poked a bevy of holes in the facts of the story, there weren’t many supporters of Sports Illustrated left.

I have to admit I was one of the ones at the beginning who believed George Dohrmann wouldn’t put his name on something as puffy and uninteresting as this piece but it’s clear Thayer Evans either drugged him or has naked photos of one of his family members.

And the McMurphy thing, I guess him proving that Tatum Bell wasn’t in school when SI said he was isn’t that big of a deal, until you remember that the whole arc of SI’s story right now is cemented in how well-reported and airtight it is. And that’s how it’s going to remain until you start producing documents of some sort, so hole-poking remains SI’s worst nightmare.

But back to the national media. Sam Mellinger wrote this excellent piece in the Kansas City Star today about how, well, nobody who doesn’t have a degree from OSU gives a crap about any of this:

The collective reaction is mostly one of the following: This happens everywhere, the story needs more proof, who cares, and/or the NCAA rules are so absurd it should be open season for schools to cheat. Those are powerful statements on their own, but the real kicker is the underlying message about the dying relevancy, credibility and viability of the institution that is the NCAA.

We still care, of course, but not many other people do. In fact, I think people at this point care more about whether or not Sports Illustrated got it right or whiffed completely. A sampling:

OSU sucked at football. Then they brought in a bunch of guys who smoked weed. Then they got good. This article should be in High Times.

I can't believe Sports Illustrated even published that garbage. This is a dark day for a formerly esteemed publication.

And it feels like local fans and media have joined that national fervor and kind of shrugged their collective shoulders.

Unless SI has a bomb to drop — and we’re talking “Boone was running around with coeds in the new locker room” at this point — then all eyes from here on out will be on Sports Illustrated.

What was your purpose? Was it as airtight as you though? Why didn’t you give a single anecdote from the other side of the story? What are you trying to accomplish here? How much, exactly, was Thayer Evans involved? What is a “win” for you? If you had to do it over again would you include the “How does a Division I program make such a large leap in such a short time?” tagline?

Until now SI has been asking all the questions.

I think it’s time they start providing some answers.