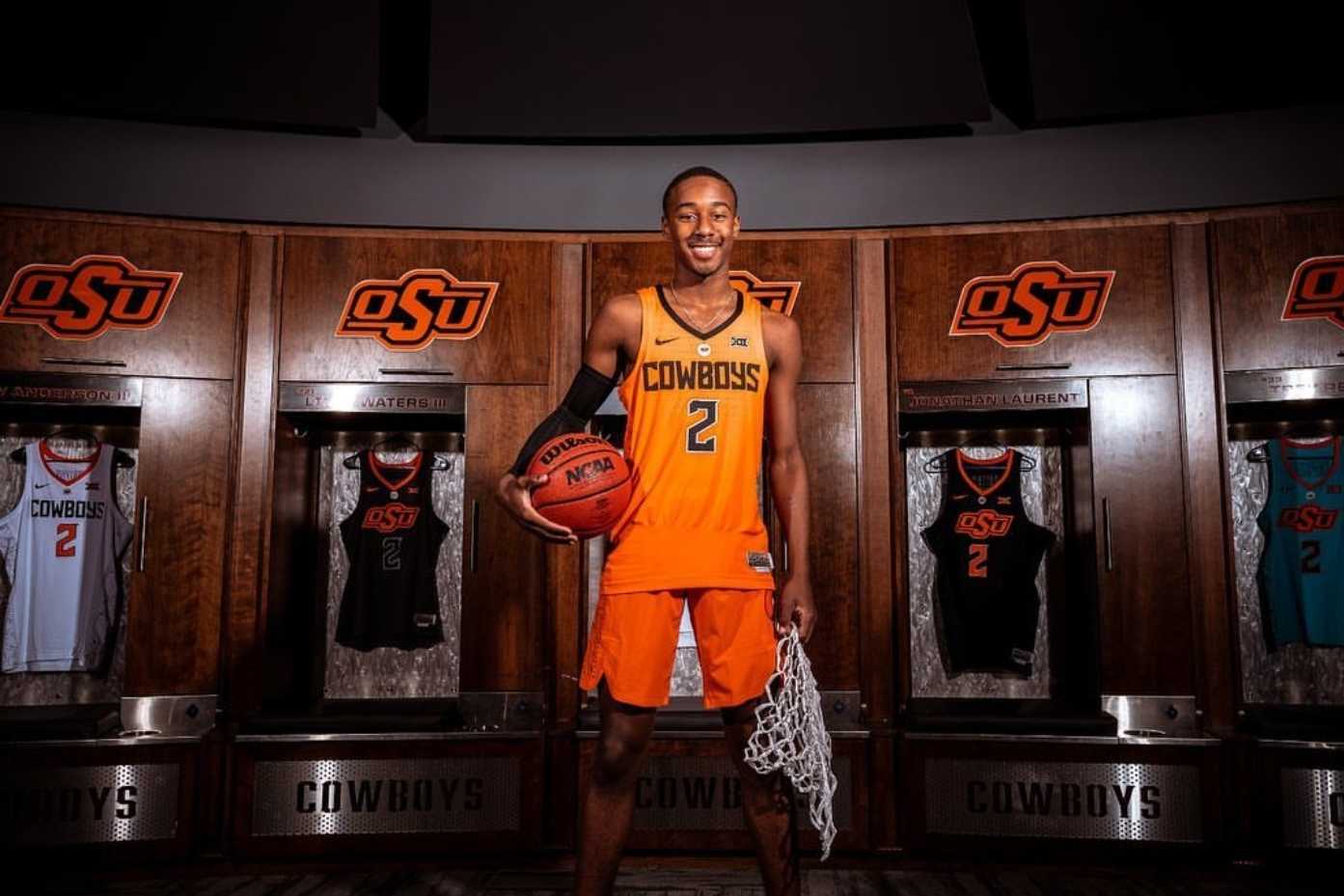 Cade Cunningham alone would make this one of the more memorable recruiting events in Oklahoma State history, but Mike Boynton’s 2020 class won’t stop at two.

Cunningham and Rondel Walker have pledged to OSU during the past week, and Cunningham’s commitment in particular could open the flood gates to a super class, the likes of which OSU hasn’t seen since 2005.

As it looks right now, Mike Boynton will have five scholarships available for his 2020 class. He has one available now, so add that to Jonathan Laurent, Lindy Waters, Cameron McGriff and Thomas Dziagwa, who will all graduate following this season.

There is also precedent that Boynton could take more than what he has available at the time. He did that last year, and it worked out that three players were dismissed and Duncan Demuth and Curtis Jones transferred.

There is also precedent he doesn’t use them all, like the vacant one he has now. So just know the number doesn’t necessarily have to be exact, especially right now.

We’ll break it into sections: a near-lock, ones to watch and a pipe dream. I’m surely forgetting at least one guy I should’ve put on here, and other potential suitors will likely emerge in the coming months. But here we go.

JT Thor: JT Thor will sit alone in this section, as it’s long been thought that securing Cunningham’s commitment would also secure Thor.

A 6-foot-8 power forward out of Norcross, Georgia, Thor is the 49th-ranked prospect in the 2020 class. He ranks eighth among power forwards in the class.

Thor visited OSU in early September with Cunningham and Walker. After his visit, many recruiting experts have projected that he end up in Stillwater. Rivals’ Corey Evans is the latest high profile recruiting analyst to pick that Thor land in Stillwater.

While many analysts jumped ship from OSU predictions for Cunningham after his Kentucky visit, Evans stayed firm in predicting Cunningham would be a Cowboy. That makes it all the more interesting that, three days ago, Evans changed his prediction for Thor from Georgia to OSU.

Bryce Thompson: This is the next big kahuna on the menu for Mike Boynton.

Thompson is a 6-foot-5 combo guard out of Booker T. Washington in Tulsa. He is Oklahoma’s first five-star recruit since Trae Young, and the state’s highest-rated recruit since Xavier Henry.

Thompson’s recruiting trail has been white hot the past few days. On Sunday, Thompson cut his list of schools down to four: OSU, Oklahoma, Kansas and North Carolina. On Monday, the Tulsa World published an article stating Thompson intended on signing on the first day of the early signing period: Nov. 13. Later Monday, PFB reported that Thompson would take an unofficial visit to Stillwater on Wednesday. On Tuesday, it was announced that Thompson would commit to a school the day before the signing period began. Later Tuesday, it was announced that Thompson canceled a scheduled visit to OU for the Sooners home opener. Then after Cunningham’s commitment, Thompson tweeted out this:

I think you’re caught up.

North Carolina might (might) be out as of Tuesday night when 6-foot-7 small forward Puff Johnson committed to the Tar Heels. Johnson was the fifth commitment in UNC’s 2020 class, and the third who plays on the perimeter. With that said, it’s probably not smart to sleep on a blueblood program like North Carolina.

What I can say with a certainty is that it is probably a good idea for OSU fans to fill up Gallagher-Iba Arena on Wednesday to make it as great an environment as possible for Thompson to see.

A 6-9 center out of Arkansas, Williams was, at one point, thought to be a package deal with Davonte Davis before Davis de-committed. Williams is the 69th-ranked prospect in the class.

He last cut his potential schools list down in September when he announced he would choose among OSU, Illinois, Auburn, UConn, Texas A&M, Arkansas and Iowa State. After Davis, Williams’ fellow Arkansan, flipped his commitment to Arkansas, the OSU steam in Williams’ process started to die down, but it’s still possible.

Williams visited Stillwater in June, but he has since taken more recent visits to Arkansas and Auburn.

Mike Miles: Mike Miles was the fourth man to visit with Cunningham, Walker and Thor in September.

A 6-2 point guard from Lancaster, Texas, Miles is ranked 141st in the 2020 class, but many think he is primed to shoot up rankings soon.

Miles played on Texas Titans (AAU) with Cunningham and Walker. It looks as of now, that Miles might be better suited to not sign in the early period. After a lot of the top-end players sign this month, Miles will shoot up a lot of teams’ boards.

Montreal Pena: Another Texas Titan, Pena could add some size to the class.

A 6-9 power forward from Arlington, Pena is the 275th-ranked prospect in the 2020 class. That ranking is quite a bit lower than what we’ve looked at thus far, but there are some links.

As mentioned above, Pena played with Cunningham and Walker this summer on the AAU circuit. He also visited Stillwater in early August:

Had a great visit @osumbb

It wouldn’t surprise me too much if, like Miles, Pena didn’t sign in the early period, but instead tried to improve his stock with his high school season.

As if a subhead of “Pipe Dream” wasn’t enough, I’m going to give a further disclaimer. This is the longest of longshots. This player has already put out a Top 5, and OSU isn’t on it. But I’ll mention him because Cade Cunningham is the type of player other players want to play with.

Brown is the No. 8 player in the 2020 class. A 6-9 power forward, Brown announced a Top 5 in August that included North Carolina, Memphis, Auburn, Texas and Kentucky, so it would be incredibly unlikely that Brown ended up being a Cowboy. But two of his Peach Jam-winning AAU teammates have recently committed.

Brown’s 247 profile doesn’t even show that he has an OSU offer, so, like I’ve tried to make obvious, the chances are slim he ends up in Stillwater. But if any team had a shot of disrupting that Top 5, you would think it would be the team with his two highly touted teammates.