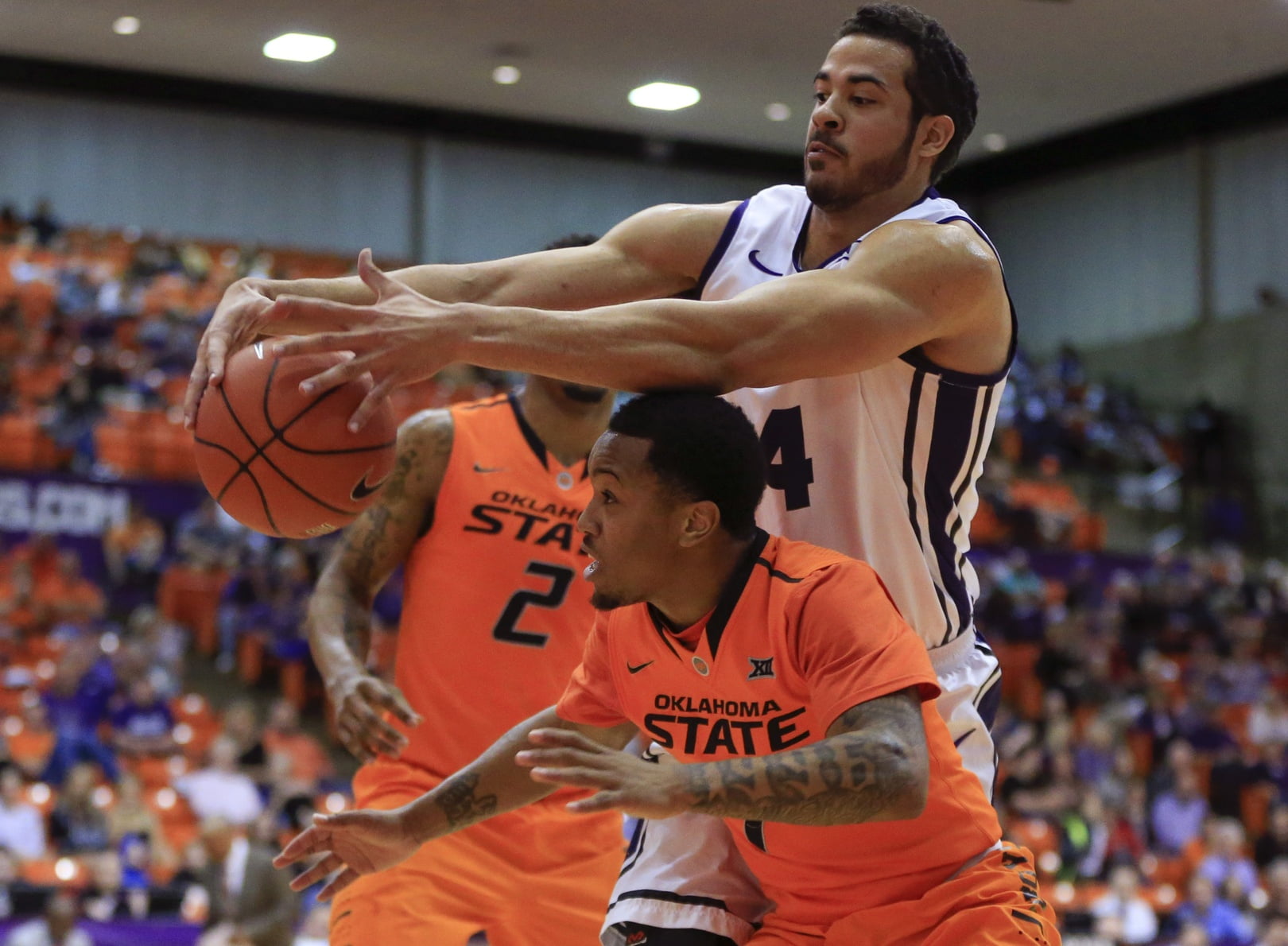 Oklahoma State blew one in Ft. Worth on Saturday. (USATSI)

Unfortunately, in this instance, “back” isn’t somewhere we want to be.

OSU fell to TCU on Saturday 70-55 in a game that was really much closer than the score indicates until the last few minutes.

The Pokes trailed by five points with under three minutes left before a few panic 3-pointers and a LOT of TCU free throws sealed the deal on TCU’s second Big 12 win since March 2013.

I know this probably doesn’t make me a real true fan (or something) in the OSU social mediasphere but this loss doesn’t really concern me.

Think of it this way — what if this game had happened the Tuesday after the OU loss at home and THEN OSU had beaten Texas, Kansas and Baylor consecutively? We would be just as high on this squad as we were two days ago.

From a basketball standpoint there were three things disconcerting about the loss:

Now part of that is because they spent more time on entering their initials before NBA Jam started (if you know what I’m saying) but the other part is because was, um, we’ll go with “ambivalent” on defense.

Coach Ford: We came out flat and stayed flat. One of the worst defensive performances we've had.

3. Nobody took over offensively down the stretch — I kept waiting for Nash to Nash, Forte to get to the line and somebody (anybody, really) to hit a three and none of it happened.

The upshot of all of this is that you get Iowa State at home on Wednesday and all is well with a win over the Cyclones.

No, a loss to TCU in any gym on any planet in the middle of a Big 12 race is not good (especially with Travis Ford dropping “contract extensions” the week of), but the goal of this OSU team isn’t to win the Big 12.

It’s to make the NCAA Tournament and make some noise. Can they still do that even after hitting a purple speedbump in the middle of February?

• Newberry almost always follows his shot no matter where he is on the court. I feel like that’s pretty rare in basketball these days — any level.

• Mitch had four boards, only Nash had more with seven. His development paired with Newberry’s ascension to Melvin Lite has been the biggest reason for the Pokes’ midseason success.

• As bad as the end of the second half was, the start wasn’t much better and that more than anything was what created the loss.

• Phil Forte had just his second sub-10-point game of the year — the other was against South Carolina when he was 1/14 from the field.

• I stole part of my intro from Nolan. The more things change…

TCU hitting these turnaround fade-aways like an annoying little brother who looked up a cheat code before playing you in NBA2K.

• Hah, I didn’t think about this but that’s pretty funny. The circle is complete.

@pistolsguy considering who was in attendance this evening, does this confirm the Ewing Theory?

Next game: GIA on Wednesday against Iowa State