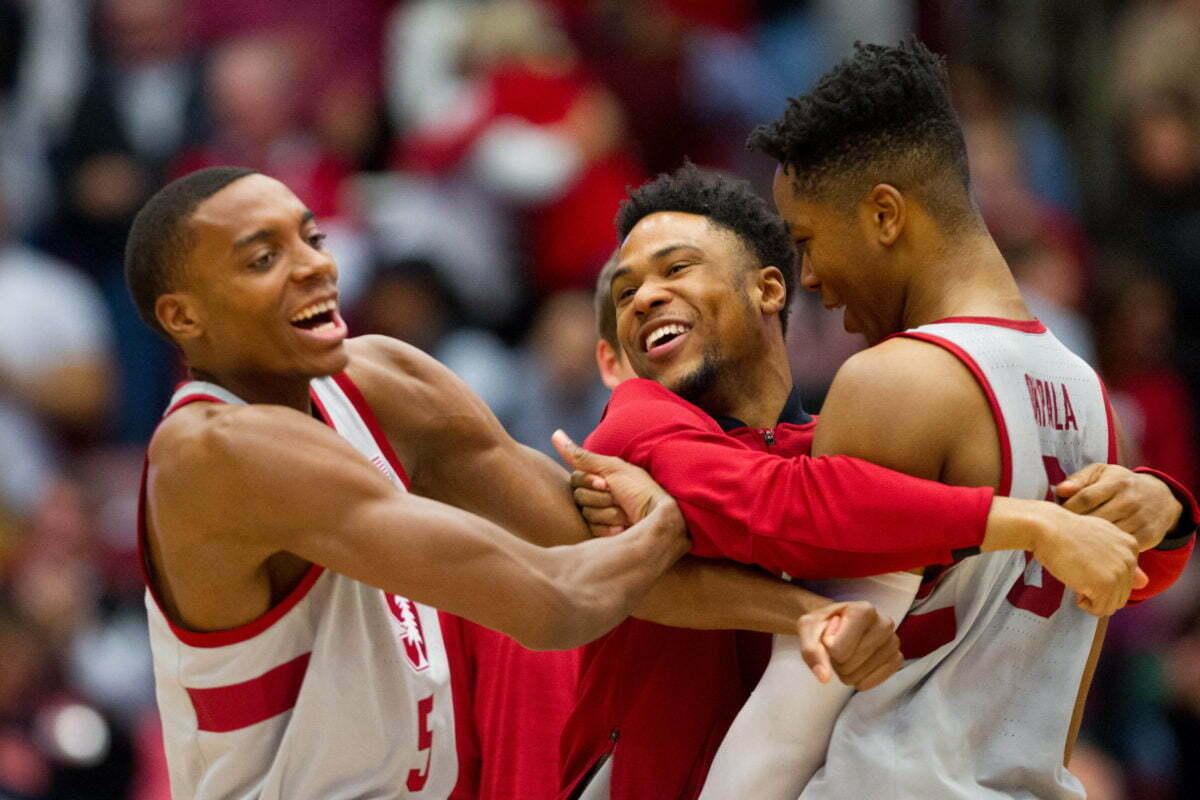 The Cowboys will look to extend their season one more game tonight when they take on the Stanford Cardinal in the second round the NIT at 6 p.m. CT in Gallagher-Iba Arena.

While the Cowboys and Cardinal have played before (OSU is 2-1), it’s been a few years. To help get to know the opponent a little better I spoke with Grant Avalon, who covers Stanford for the SBNation site Rule of Tree.

Phillip Slavin: Stanford had a pretty up and down season, but played well in the Pac-12. What would you attribute to the team’s inconsistencies?

Grant Avalon: “I attribute that to two factors: Player availability and youth.”

“Player Availability: Dorian Pickens and KZ Okpala missed almost the entirety of non-conference play, and some of their backups were unavailable for stretches as well. It got so bad that walk-on Blake Pagon was getting rotational minutes, and he had the reddest of red lights. Marcus Sheffield also missed the entire season. He started the exhibition game and was lost right before the season began, so there was an adjustment period.”
“Youth: Stanford has five freshmen that have played significant minutes at some point this year. They’ve been a terrific class, but have had some growing pains. I know for much of the year point guard Daejon Davis was second nationally in turnovers (behind Trae Young). There have been a lot of classic “freshman mistakes” although they were more infrequent later in the year.”
PS: Obviously big man Reid Travis is the guy to stop. Who else for Stanford could go off for the Cardinal?
GA: “The most obvious choice is Dorian Pickens.” 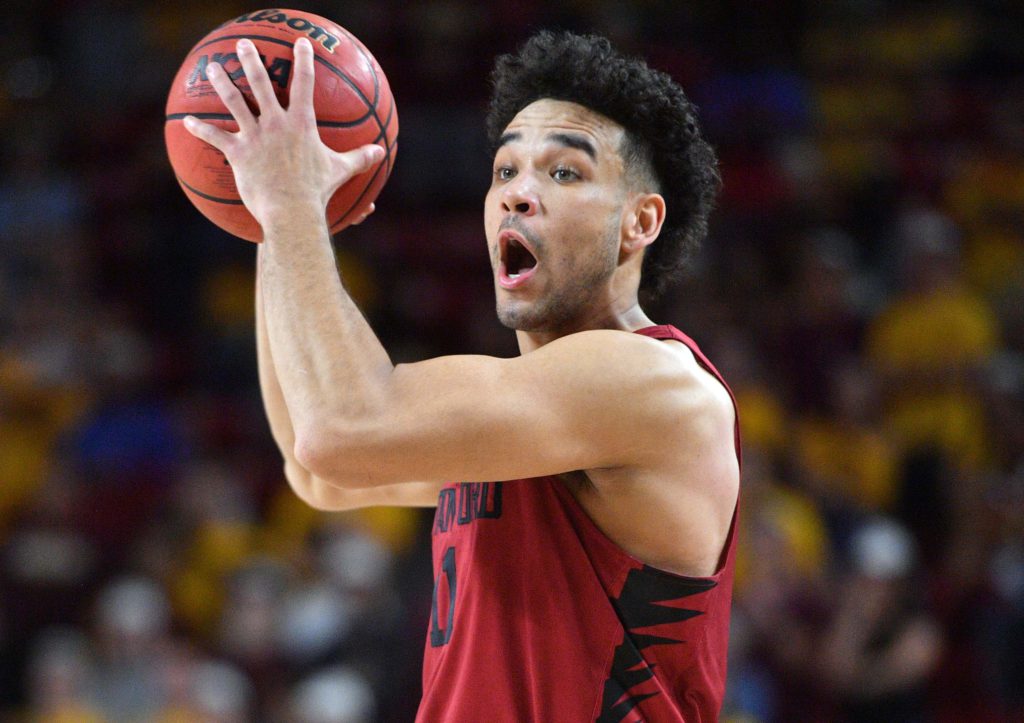 “The senior was Honorable Mention All-Conference, and has a microwave offensive game. He tends to hit threes in bunches. KZ Okpala had a couple of 20+ games later in the year, so he’s another guy to watch. Daejon Davis has that capability, too, but he lets the game come to him more.”
PS: If Stanford gets the W in Stillwater tonight, what did they do well to make it happen?
GA: “For Stanford to win this game they will need to be strong with the ball for four quarters (feels wrong writing that). They’ll also need the streaky seniors Pickens and Michael Humphrey to come to play on both sides of the ball. If they can keep their poise, they’ve got a good opportunity to pull off an upset.”
Related Topics: