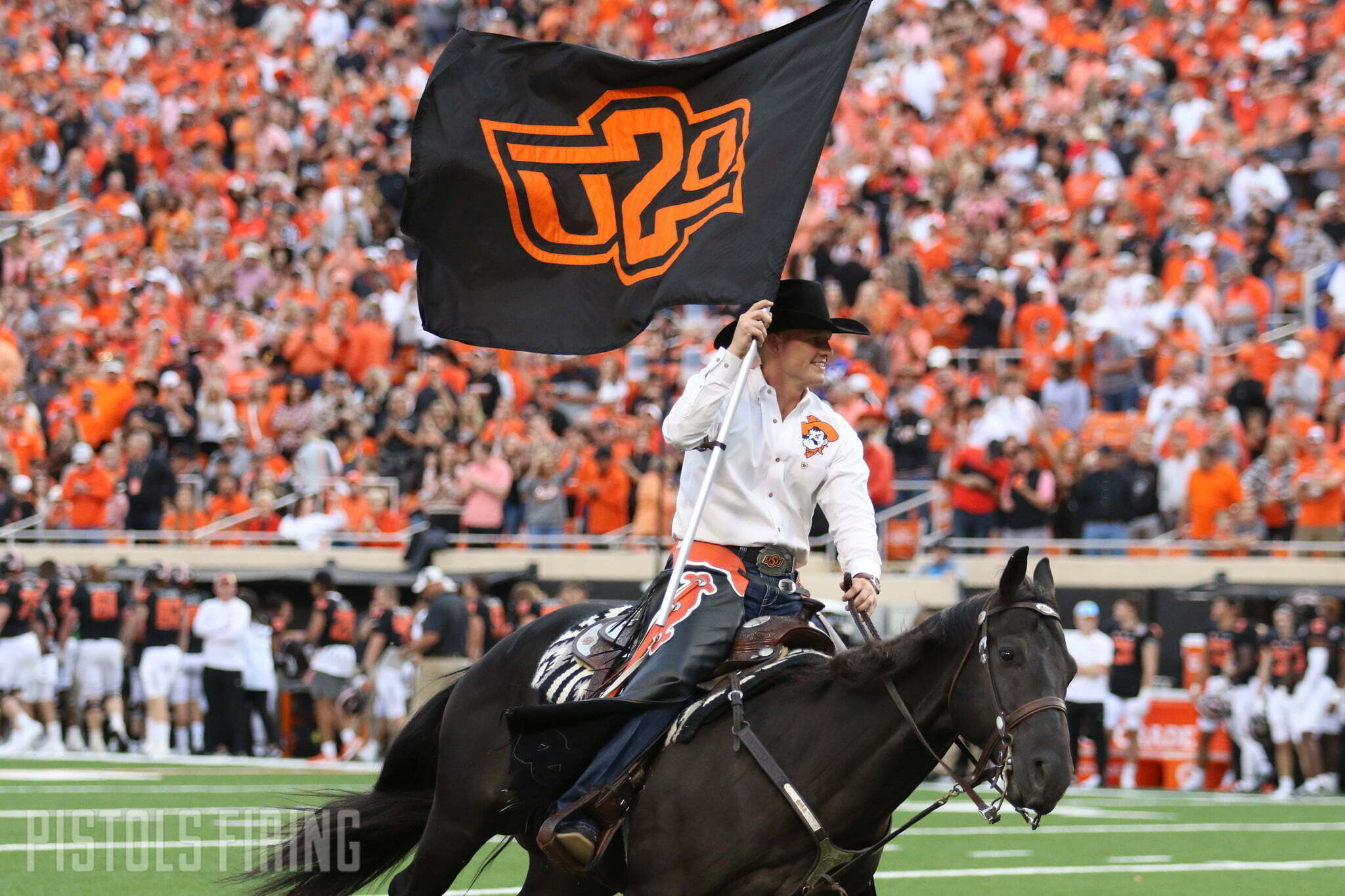 Brown’s Mountaineers enter their game against Oklahoma State at 11 a.m. Saturday in Boone Pickens Stadium with a 4-7 record, putting WVU out of bowl contention. Here are three things West Virginia’s coach said at his presser.

1. On What Happens ‘Next Week’

Saturday’s game against the Cowboys appears to be the final game of the Neal Brown era at West Virginia.

In his opening statement at this week’s news conference, Brown spoke somewhat indirectly about what “next week” will look like, with the Mountaineers not being bowl eligible.

“I know y’all are gonna want to ask a lot of questions about next week,” Brown said. “And here’s the way I’m dealing with it with our players, I’m pretty up front — pretty direct with them. We’ll deal with that when it happens. Whatever comes, we’ll deal with it, and we’ll deal with it head on. But right now it’s about Oklahoma State, giving our guys the best chance and the best opportunity to go win the game, and I think you have to deal with it that way.

“I’ve been talking about it with them the last three weeks, it’s ,’Hey, be where your feet are.’ Next week is a big week in a lot of different ways, but you can’t do anything about it. You finish, and I think how you finish says a lot about who you are as an individual. We fully expect as a staff and as a football team individually and collectively to finish in the right manner.”

2. With No Bowl, Expect Young Guys to Get a Look

With no bowl (and no bowl practices) to get more experience for their younger players, the Mountaineers could throw a couple of new looks at the Cowboys this weekend.

Brown was asked about freshman quarterback Nicco Marchiol and if there is a plan to involve him this week. Brown said sophomore Garrett Greene would start at quarterback for the Mountaineers, but he didn’t shoot down the possibility of involving Marchiol.

Marchiol was the No. 289 player in the 2022 recruiting class, a four-star prospect with offers to Georgia, Michigan, USC, Florida, Florida State and others. But it looks like the possibility of West Virginia getting young guys involved spans beyond only the Mountaineers freshman signal caller.

3. The Cowboys Go as Sanders Goes

OSU’s reliance on Spencer Sanders is evident even out on the country roads.

Sanders is responsible for 25 of the Cowboys’ 45 touchdowns this season, throwing for 17 and running for another eight. When he plays well, the Cowboys have, too.

“As Spencer Sanders goes, they go,” Brown said. “He’s been banged up a little bit, didn’t play his best game last week, but I fully expect him to bounce back. I think he played probably about as well as I’ve seen him play in the beginning of the year, and they were rolling offensively.”