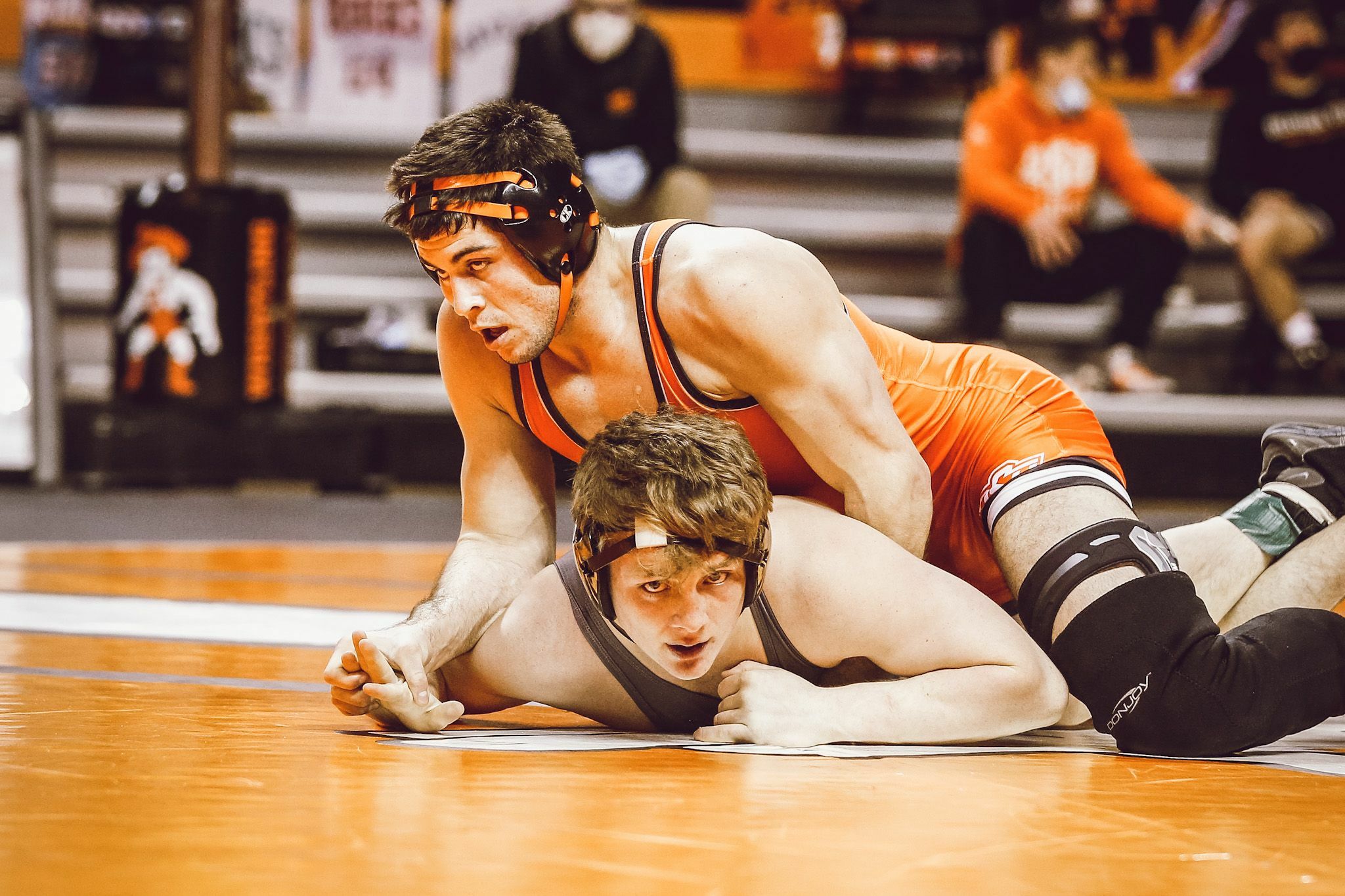 Oklahoma State hosted the Cowboy Challenge Tournament this weekend, and there were a number of storylines surrounding it. I thought I’d share a few thoughts on it.

1. Daton Fix was a house on fire

Daton Fix made his highly anticipated return to the mat here and wrestled like a man on a mission.

From the outside looking in, you worry how he would handle the outside noise surrounding his return and suspension? So far, so good. It doesn’t look as though he’s letting any of that get to him, and during his suspension it seems as though he’s continued to work on the same level he did before it.

Dusty Hone, who is currently replacing the injured Kaid Brock at 141, went down with a knee injury early on in his finals match.

Dustin Plott’s shoulder came out of his socket in the middle of his match. He popped it back in and continued to finish the match, but was clearly hobbled by it.

In the post match, John Smith made some comments on Wyatt Sheets about how they’re trying to limit what he does so he can heal as much as possible in this next few weeks.

Kudos to Plott and Sheets for toughing things out and wrestling while hurt, but all of those things are certainly concerning and likely to impact their performance moving forward. Hopefully they can get healthy for the Big 12 and NCAA tournament.

3. The ceiling is high, but the floor could be pretty low for this team in the postseason

This is a weird wrestling season all the way around, and no program seems to have stepped up and grabbed the No. 2 spot behind Iowa, who is the clear No. 1 and heavy favorite to win the NCAA Tournament in March.

It currently looks like Daton Fix will be the favorite to win 133, and even though Boo Lewallen lost to Brock Mauller, he could still go on a run and win that weight or at least find himself as a very high All-American. Travis Wittlake should go into the NCAA tournament undefeated and could be a high All-American. AJ Ferrari is right there close with the top guys at 197, and Dakota Geer has the ability to be an All-American again at 184. If healthy, Dustin Plott, Dusty Hone and Wyatt Sheets could score significant points at the NCAA and Big 12 tournaments, as well.

That said, all those things may also not happen. And if it all goes the wrong direction, it could go south quickly. As mentioned above, those guys are banged up right now. And if they aren’t healthy in the postseason (it’s nearly certain that some won’t be 100%) that’s a lot of potential points off the board for Oklahoma State.

It’ll be interesting to follow. If the Cowboys peak at the right time and wrestle well in March, they could finish as high as second. But a rough weekend for them and they could potentially wind up even outside the top 10.