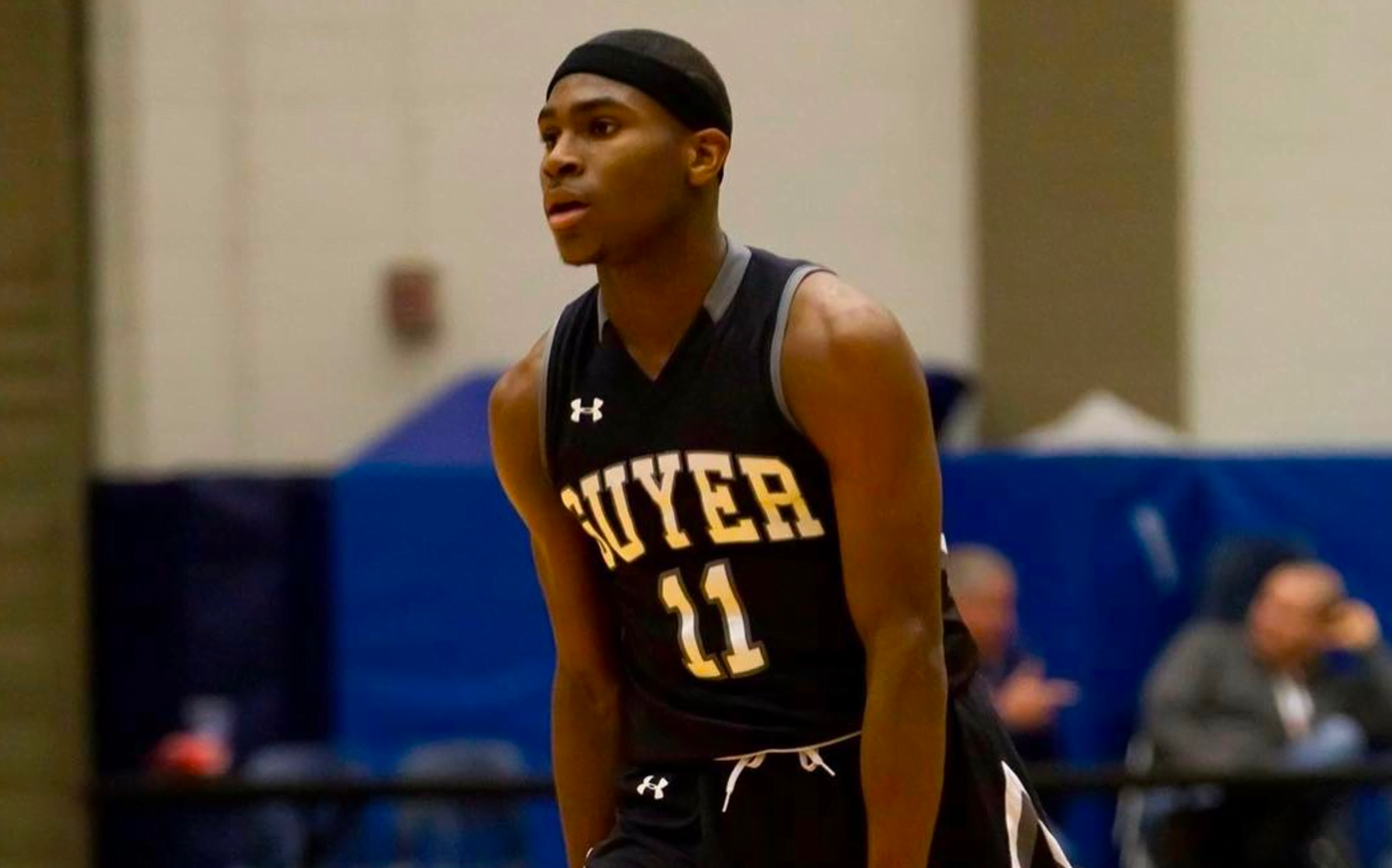 “I was walking towards the locker room, Coach Underwood was with the fans and screaming at them and they’re screaming back and forth. They’re all excited. He told me, ‘This could be you in a couple years, with the ball in your hands just like Jawun Evans.'”

These were the words Underwood said to 2019 Denton Guyer point guard De’Vion Harmon after OSU beat OU 96-92 last Saturday in front of 13,611 in Gallagher-Iba Arena.

Harmon is one of the top 10 players in the state of Texas for the 2019 class and top 60 nationally. He already has offers from Texas, OU, LSU, SMU and the Cowboys.

I asked Harmon, who attends the same high school Josh Stewart and J.W. Walsh went to, what he thought about GIA on Saturday evening as it rocked for Bedlam.

“I hadn’t been to Oklahoma State to watch a basketball game so I definitely had to take that opportunity,” said Harmon. He decided to go to Stillwater a little bit late in the week after Phil Forte’s high school coach, and current OSU staffer Danny Henderson visited Guyer following the Oklahoma State-TCU game in Ft. Worth on Wednesday.

“It was great,” Harmon said of Bedlam. “I loved everybody down there. Great people. Great campus. Their fans are probably the best fans in the country to me.

“I got to meet and talk to Marcus Smart. He was there. There were a lot of former players there from decades ago. That’s the loudest place I’ve been. The loudest arena I’ll probably ever go to. Oklahoma State has probably the best fans and the best coach in the country.”

So did the visit have any sway over which way the top PG is leaning?

“I actually felt like a player when I went down there,” said Harmon. “I talked to a lot of the fans and kids — there were kids asking for autographs, and I felt like a bigger icon around them. I love everything about Oklahoma State. They’re definitely one of my top three schools.”

Harmon was particularly impressed with Evans. He repeatedly called him “a pro” (which is definitely true) and was clearly taken by the way he closed (so was I!)

“He was a prime example of never fold under pressure,” said Harmon. “Just play the game and thing swill work out. That’s what he did as a point guard and a leader. 13 points at half time and he ended up with 27. That’s what pros do.”

As for the man currently coaching Evans, Harmon is a fan.

“He was the most excited person,” Harmon said of Underwood after the win. “They swept OU. I don’t remember the last time they did that. They usually split the series. Them holding up that Bedlam trophy and seeing all the guys excited …

“This is going to be one of the toughest decisions I have to make in my life. There are so many great schools, so many great coaches, great fans, great people … the fans and students show a lot of love to you so it’s definitely going to be a hard decision for me and my family to make. At the end of the day I’ll be at peace with the last decision I make.”

Harmon’s recruitment will be long, and 2019 is a long way away. But for at least one night in February, he saw what Stillwater could be when she’s really rocking. The future is bright for Oklahoma State hoops, and wins like this one in front of sold-out arenas will reverberate beyond just this season.

Harmon told PFB that 2018 forward (and another top 10 Texas player) Jamal Bieniemy was also in attendance for the big win.