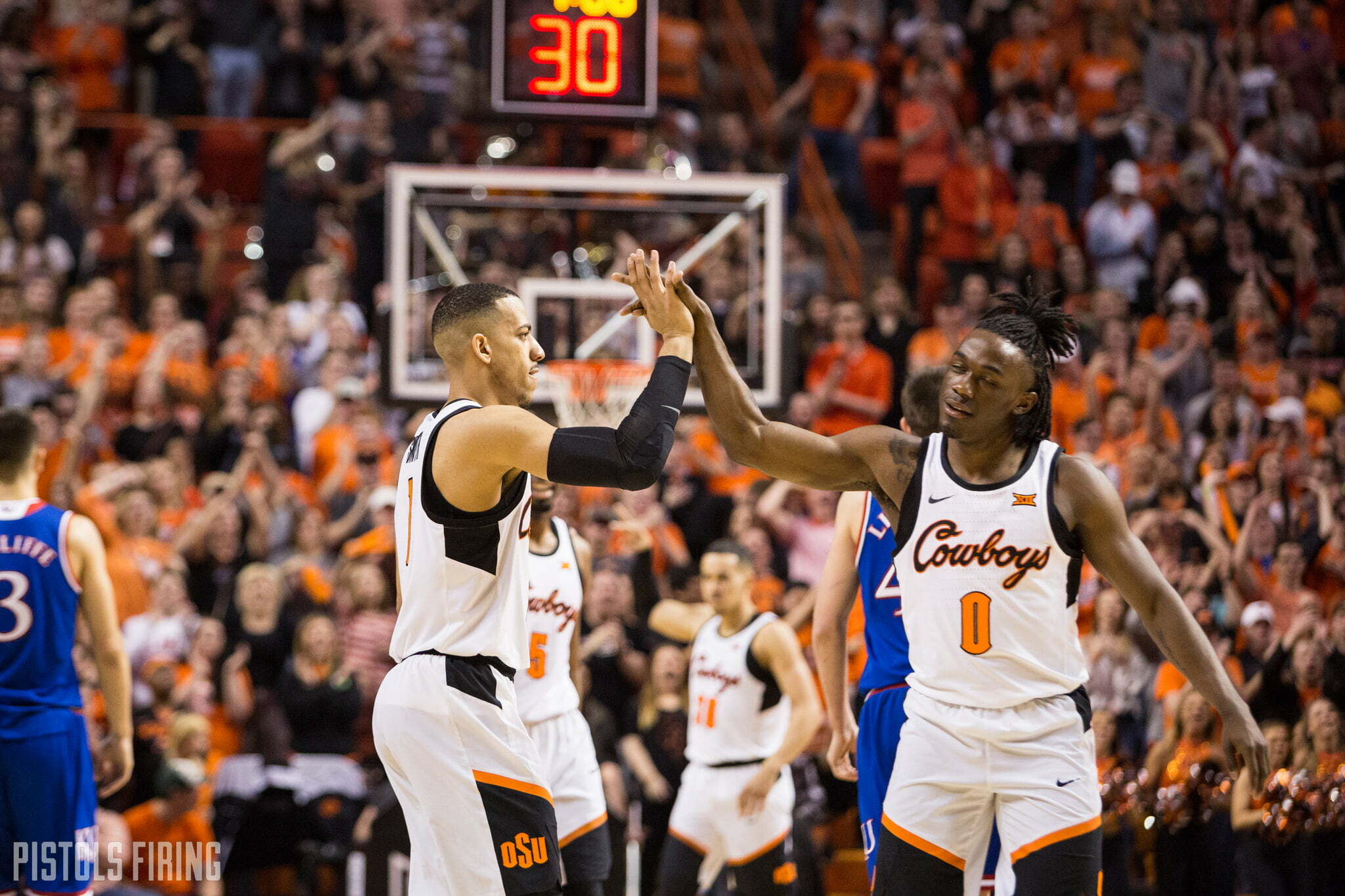 It has been such a marker in my life as a sports fan over the years. From Bryce Drew to Kris Jenkins, there have been so many memories. Steph Curry, Wally Szczerbiak, Northern Iowa, Dunk City. I loved it as a kid. I love it as an adult.

So I know which way I’m voting in this one, but I’m curious to see if the hatred for the NCAA and this event runs as deep as some of OSU fans’ other targets (Kirk Herbstreit, Sports Illustrated, etc.)

Results later in the week.

With #okstate NIT-bound, are you still interested in and will you still watch the NCAA Tournament?