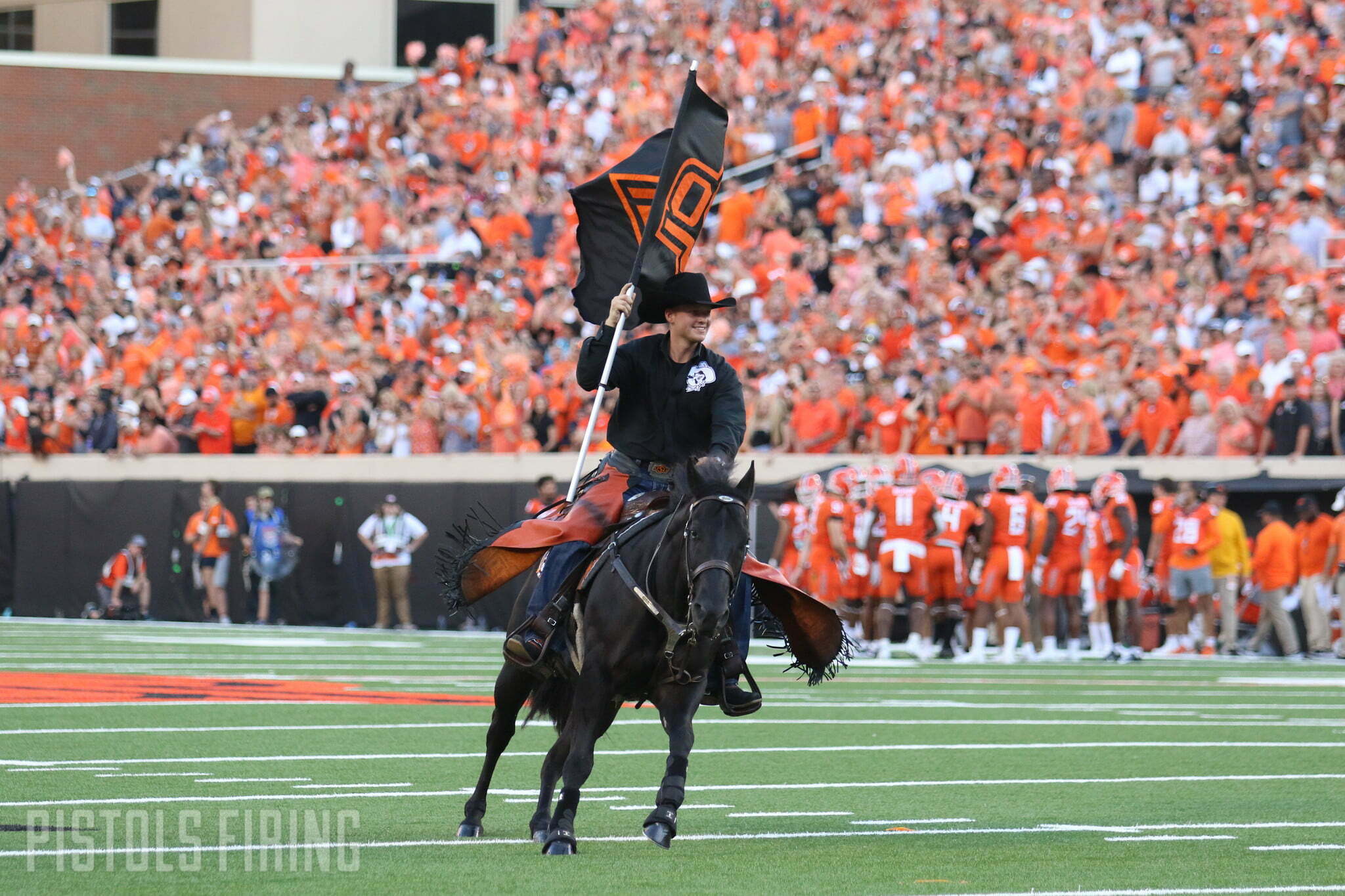 With National Signing Day a little over a month away, the Cowboys are making some inroads with prospects to finish off their 2023 class.

A pair of standouts cut lists this past week and included Oklahoma State. Here is a look at each.

A defensive back out of NEO, Kendel Dolby put Oklahoma State in his Top 10 along with Oklahoma, Arkansas, Kansas, Missouri, Houston, Washington, Washington State, Utah State and Liberty.

With the Norsemen this season, Dolby has 47 total tackles, seven tackles for loss, 2.5 sacks, seven pass breakups and a pair of interceptions.

Dolby was in Stillwater this past weekend for the Cowboys’ 20-14 win against Iowa State.

He plays all over the defensive backfield for NEO — at corner, at nickel and at safety.

Nolensville is 12-0 this season and are in the quarterfinal round of the Tennessee DI-5A playoffs.