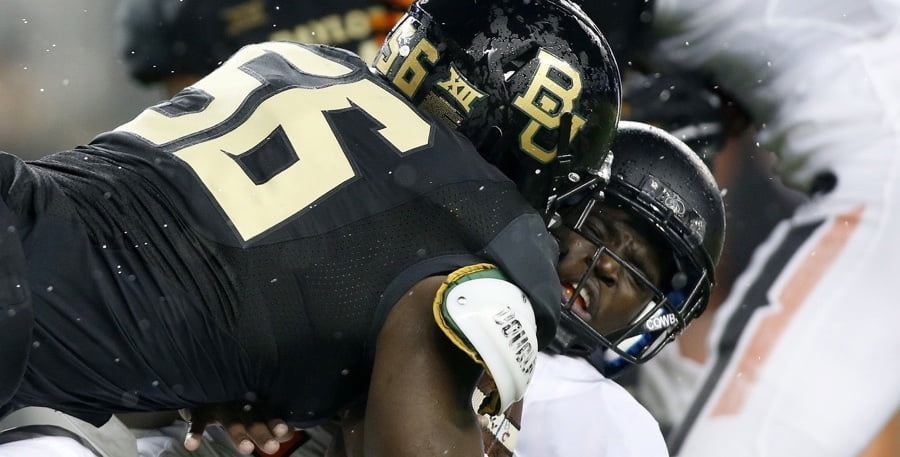 The Tyreek Hill story keeps twisting and turning as Hill’s April 17 trial date awaits regarding the beating and choking of his girlfriend.

The latest offshoot of the tale is that Hill actually called 911 on the girlfriend whom he later beat a month before their physical altercation.

According to the O’Colly, Hill’s girlfriend wouldn’t leave his apartment. Here’s (heavily redacted) audio of the incident:

My biggest takeaway? Hill had “no idea” how to spell her last name.

According to the O’Colly, Hill called 911 back about 20 minutes later and reported that his girlfriend had left his apartment and no officers needed to come.