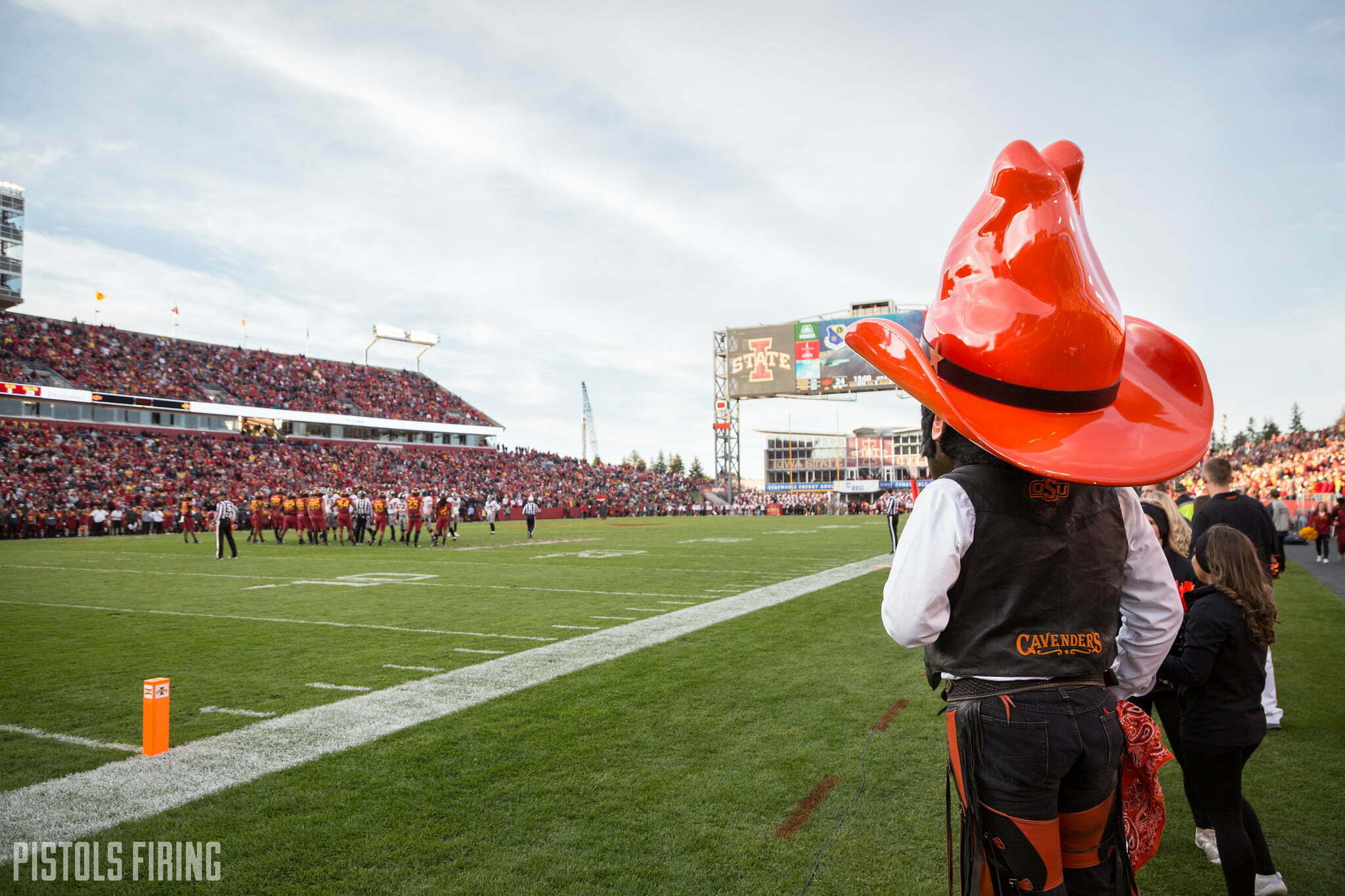 Oklahoma State has a roster ready to challenge for a Big 12 title in 2020, but there will inevitably come a time when holes need plugged, either due to injury or to build out depth. When that time comes, who will step up?

The smart bet is on players who have been in the system and know the ins and outs, but incoming players shouldn’t be ruled out because of their inexperience.

So with that, here are three players who I think, despite their recruiting ranking, could fill holes and turn into contributors this season.

I made my best guesses on how the offensive line unit will look in 2020 here, and I didn’t include Pullen. But it’s not implausible to think about the potential of him stepping in and playing right away. Guard depth looks solid overall with Hunter Woodard and Hunter Anthony, but Pullen, a three-star recruit, is ranked as the top incoming offensive line recruit in this class. At 6-2, 271 pounds, he has the frame to play right now and good run-blocking technique that, with Chuba Hubbard, would seem to be a fairly important skill! (Related: Give me all of your Cade Bennett futures stock. I will take it all.)

Checking in at just under 5-foot-8 and 160 (!) pounds, Brennan Presley doesn’t profile as the type of instant-contributor. But his speed and playmaking ability is going to be hard to keep off the field. For Bixby last season he recorded more than 1,500 yards receiving and 24 touchdowns — production that, even for a WR-deep OSU team, is impossible to ignore.

I think his size is definitely a concern, but speed kills. Whether it’s at receiver or in the kickoff game, I wouldn’t be surprised to see him fill a role as a Jalen McCleskey-like playmaker.

Starting OSU cornerback A.J. Green is gone to the NFL, but his cousin, Jabbar Muhammad, is on his way to continue the families orange-tinted pedigree. Will he play right away? Rodarius Williams is going to start, Missouri transfer Christian Holmes is going to play, and safety-turned-corner Jarrick Bernard should get some run. But Muhammad’s got a solid all-around game with good speed and good cover skills. Even if he doesn’t roll into playing time at corner he seems like a prime candidate to play special teams or serve as a key reserve, with the potential to be much more if injuries dictate.