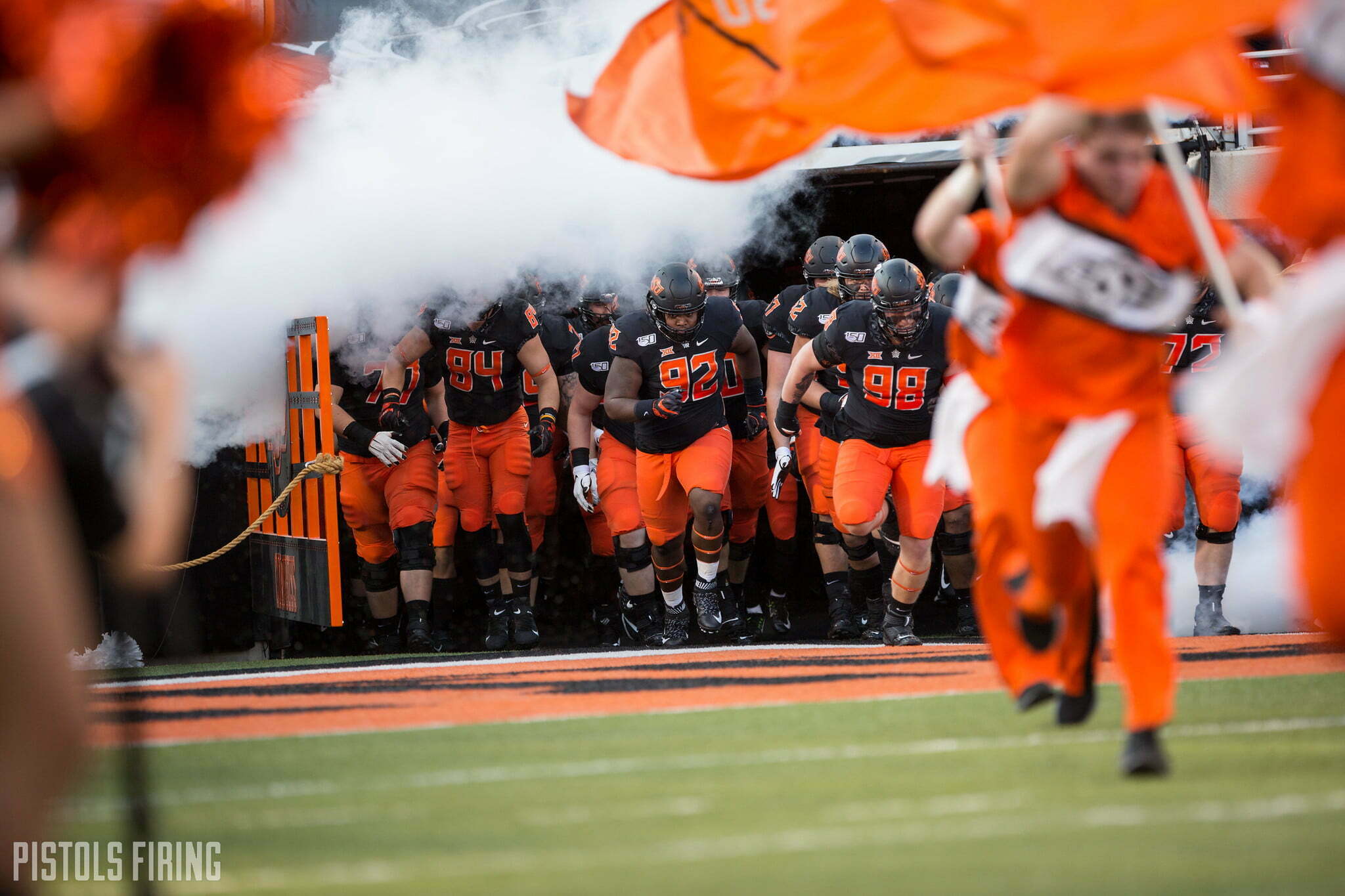 When pandemics like the coronavirus take place, I think all of us think things like, Oh that won’t affect me or disrupt my life in any real way. At least I do. Maybe I’m alone there, but I kind of doubt it. And then when it does disrupt life in a very real way, the next thing we think is, Oh but it won’t last that long, things should be back to normal pretty quickly.

The language used by the White House earlier this week when talking about when life will return to normal was “July or August,” which as we’re all aware of is the start of college football season. But here’s the part that has my interest piqued as it relates to sports (which, I don’t think I need to add this, is the least important part of all).

A federal government plan to combat the coronavirus warned policymakers last week that a pandemic “will last 18 months or longer” and could include “multiple waves,” resulting in widespread shortages that would strain consumers and the nation’s health care system. [NYT]

The multiple waves part is the one that should concern CFB fans. If and when life returns to whatever the new normal is, at what point do we go into hiding again? Will there be a second, third or fourth wave?

Here’s a thing from Vox on how long this might last.

As Adam Kucharski —  an epidemiologist at the London School of Hygiene & Tropical Medicine and author of The Rules of Contagion, a book on how outbreaks spread — sees it, “this virus is going to be circulating, potentially for a year or two, so we need to be thinking on those time scales. There are no good options here. Every scenario you can think of playing out has some really hefty downsides. … At the moment, it seems the only way to sustainably reduce transmission are really severe unsustainable measures.”

In time, we may learn how to balance the need to “flatten the curve” with the need to live our lives and revive the economy. But for now, it appears we’re in for a long haul. [Vox]

This begs all kinds of questions. Which organization will be the first back? Who is going to determine when it’s safe to return to “normal”? Will our future lives look the same as our former ones? Is this an even bigger deal than it seems (and it seems like the biggest deal)? What if we’re underrating how devastating all of this is going to be?

One primary problem is that nobody knows what “a long haul” means. I would think it’s in the White House’s best interest to give the most optimistic viewpoint given how the broader economy has responded this week, which means that July or August seems like a potential best-case scenario.

Then what? Are we going to go from not sitting at the same table to 100,000 people jumping all over each other in a stadium on a Saturday afternoon? Is that actually going to happen five or six months from now? And if it does and then the virus comes back, then what? Is everything canceled again?

As all of this has gone along, I’ve tried to assume the best. I didn’t think the Masters would be postponed. I certainly didn’t consider the possibility that the College World Series would, too. But I’m starting to wonder if I’m thinking too short-term and not clearly or properly about all of this.

College football is a ritual that would both be a bummer to miss and cost a lot of people a lot of money. Its arrival at the end of August is a marker for the return to school and a fall full of pumpkin beer and breathtaking weather. It is my favorite marker, and it would sting both from a personal and business standpoint if it was taken away.

However, the thing I’ve started to wonder as it relates to sports and college football in the year 2020 is not, what is the soonest date we can return to normal? but rather, is that going to happen at all?