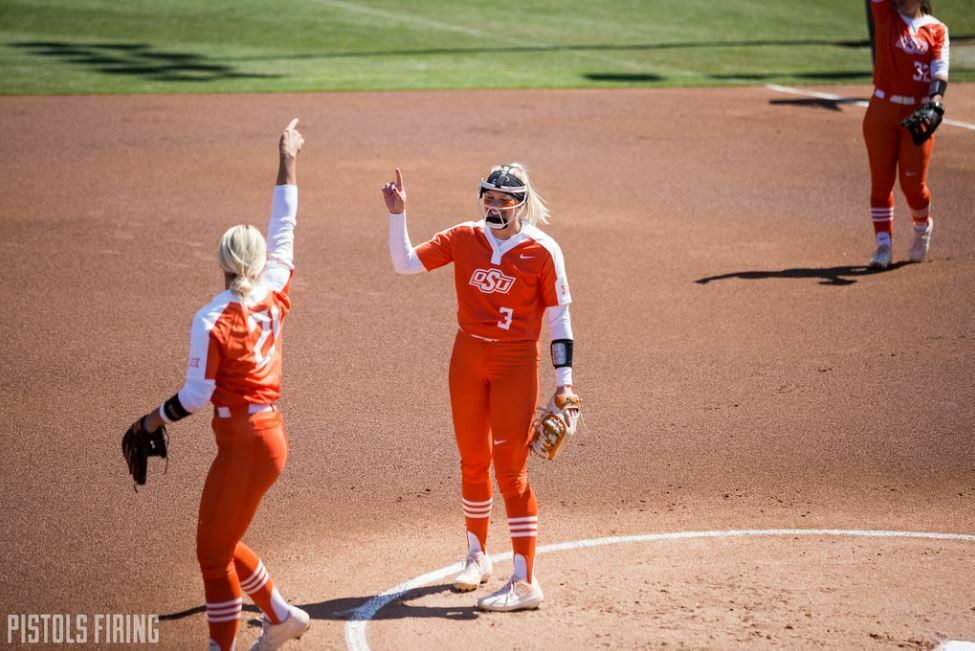 The Cowgirls are in the Women’s College World Series for the first time in eight years. Festivities will get underway on Thursday night in Oklahoma City when Kenny Gajewski’s current team faces his former one, Florida (where he spent three years as an assistant).

But to get to this point, OSU had to take down the Gators’ own in-state rival — and defending national champs — Florida State two games to one in a thrilling Super Regional.

So to get your juices flowing for this weekend’s fun in OKC, let’s look back at the best moments from that exciting series in Tallahassee.