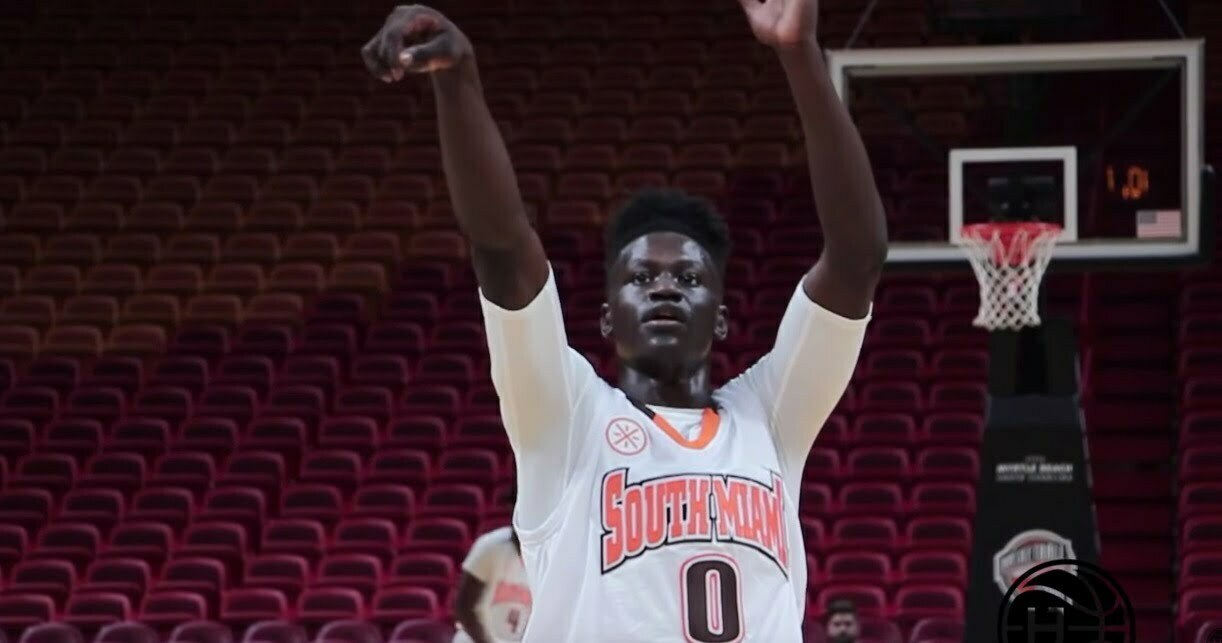 Fear not Oklahoma State fans: Help is coming in 2017 for Brad Underwood and the Cowboy basketball team, via South Miami High School.

2017 ESPN 4-Star recruits Zack Dawson (6’4 guard) and Latravian Glover (6’7 forward) are going off in their senior seasons at South Miami High School, leading the Cobras to an 18-2 record and a No. 11 rank in Florida, according to Maxpreps.com, against some tough competition. Watch them combine to beat 2019 No.3 nationally-ranked forward Vernon Carey Jr. earlier this season.

Dawson (No. 84 overall and the No. 4 player in Florida, per ESPN) is a lightening quick pogo-stick of a combo guard that will play immediately and will combine with fellow 2017 PG recruit Amauri Hardy to fill the void left by senior Phil Forte and potentially Jawun Evans to the NBA draft.

Dawson has making the ridiculous look ordinary, including dropping a QUADRUPLE-DOUBLE earlier this year.

Latravian Glover (No. 16 player in Florida, per ESPN) is a 6’7 bull of a forward that has already evoked comparisons to a Lebron-type game from his future college coach, Brad Underwood.

Getting Dawson and Glover to Stillwater was the phenomenal work of assistant Lamont Evans, who had ties to the Miami area through his time at South Carolina, under head coach Frank Martin. Watching the two play together can be breathtaking, and the duo will be a force in the Big 12 upon arrival next Fall.

Check out the highlights of the two playing together below from their 62-33 win this week against Braddock High School. Dawson is No. 0, and Glover is No. 11.