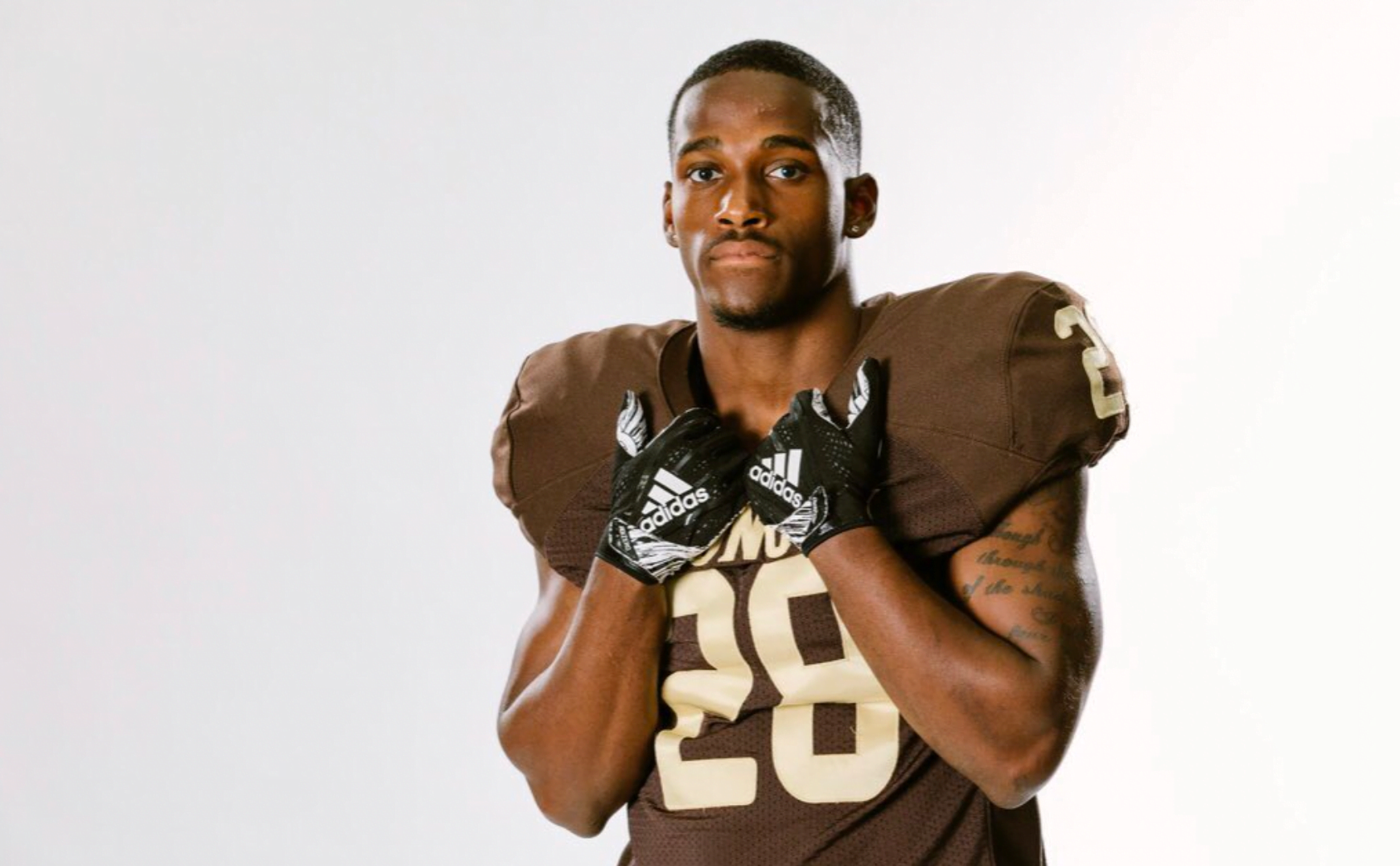 One of the most productive running backs in the country the last two seasons is set to take an official visit this weekend at Oklahoma State as two-time 1,000-plus yard rusher Sean Tyler, a Western Michigan transfer, will be in town to tour the campus and facilities, 247Sports reports.

Tyler entered the transfer portal at the end of November after rushing for 2,830 career yards in four seasons at Western Michigan. At 5-foot-8 and around 190 pounds he’s maybe a smidge undersized but his production at the Division I level warrants a strong look from OSU and will likely earn him interest from multiple high-major programs.

OSU is expected to return former four-star recruit and rising freshman Ollie Gordon at running back for next season as he likely ascends into the lead role at the position, but its depth has taken hits of late with former four-star back CJ Brown no longer with the program and leading rusher Dominic Richardson entering the portal. The potential addition of Tyler could give OSU an established back for important depth to potentially spell Gordon next season as a change-of-pace back.