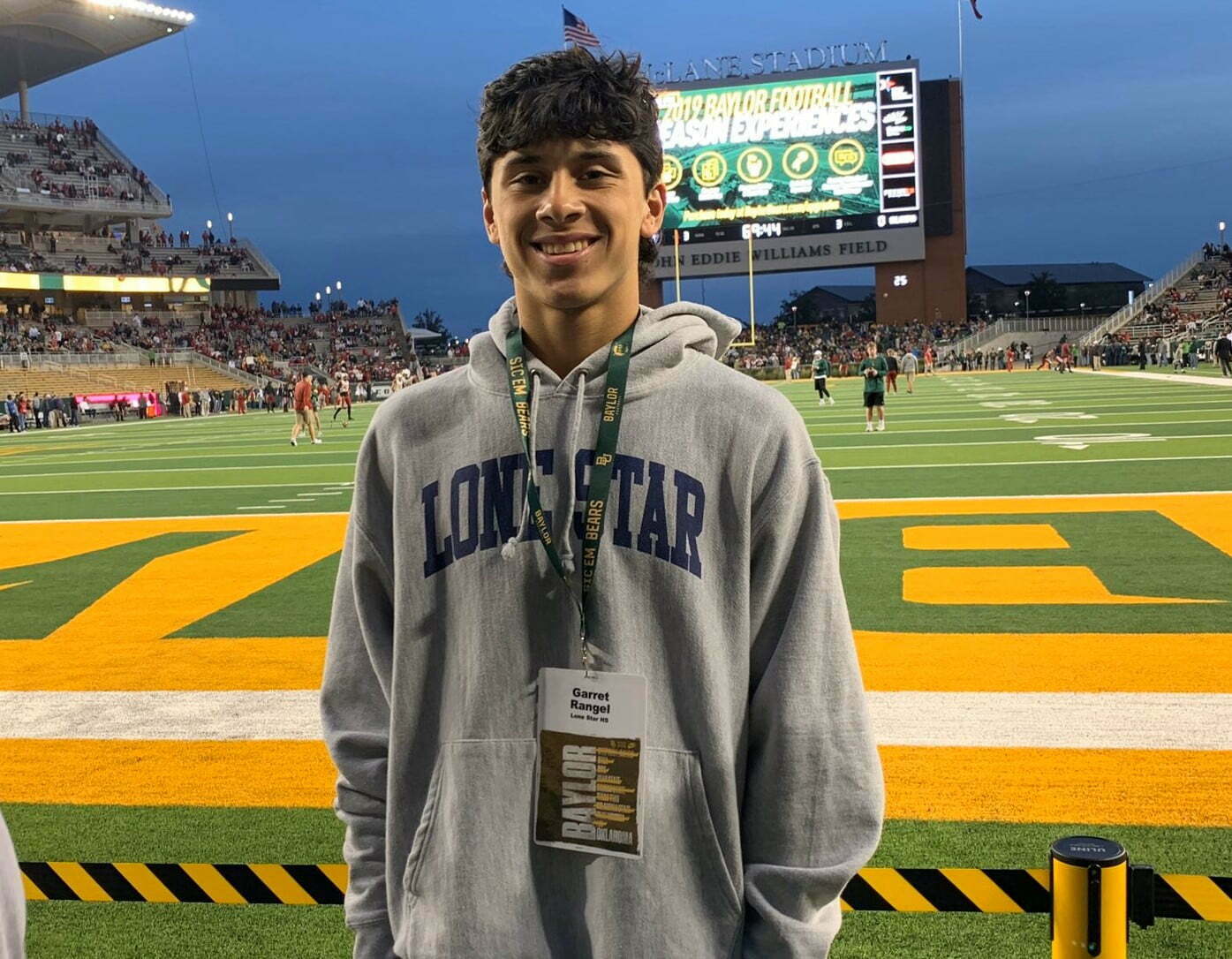 Quarterback is the most popular position in sports, and it’s especially that way in Stillwater where the Cowboys have historically been a dominant passing team under Mike Gundy.

Gundy picked up a commitment from his next gunslinger Friday when Frisco-Lone Star standout Garret Rangel pledged to Oklahoma State.

A natural question that comes after any QB’s pledge is how he stacks up among other OSU quarterbacks as recruits, so let’s take a look.

It’s important to note that Rangel’s ranking is far from final. He plays high-level Texas High School football, so Rangel creeping up into four-star status wouldn’t be surprising between now and when he signs.

A notable exclusion on this list was Brandon Weeden, who’s recruiting profile is a bit murky with him having gone the professional baseball route before throwing footballs in Stillwater.

Under Gundy, OSU has recruited scholarship quarterbacks from 10 different states, with Texas having the most with four prospects.

Gundy’s dip into Texas gunslingers has usually gone well lately with J.W. Walsh and Spencer Sanders being the most recent scholarship quarterbacks Gundy has gotten from the Lone Star State. There is also Taylor Cornelius, who was solid considering he was a no-star recruit in 2014 when he walked on at OSU. Cornelius’ 2018 season ranked fifth in school history in passing yards (3,978) and fourth in passing touchdowns (32).

Johnny Deaton and John Kolar are guys above Rangel who didn’t pan out in Stillwater. Meanwhile, an all-time fan-favorite in Zac Robinson is down toward the bottom of Gundy’s quarterback recruits.

With where Rangel falls (and with how recruiting rankings don’t always say how a player is actually going to play), there aren’t many broad conclusions that can be gained from looking at that list. But it’s fun regardless.

Again, this list isn’t complete because Rangel’s ranking isn’t complete. Another year like the past two he has had could put Rangel somewhere in the Wes Lunt to Mason Rudolph range as a recruit.