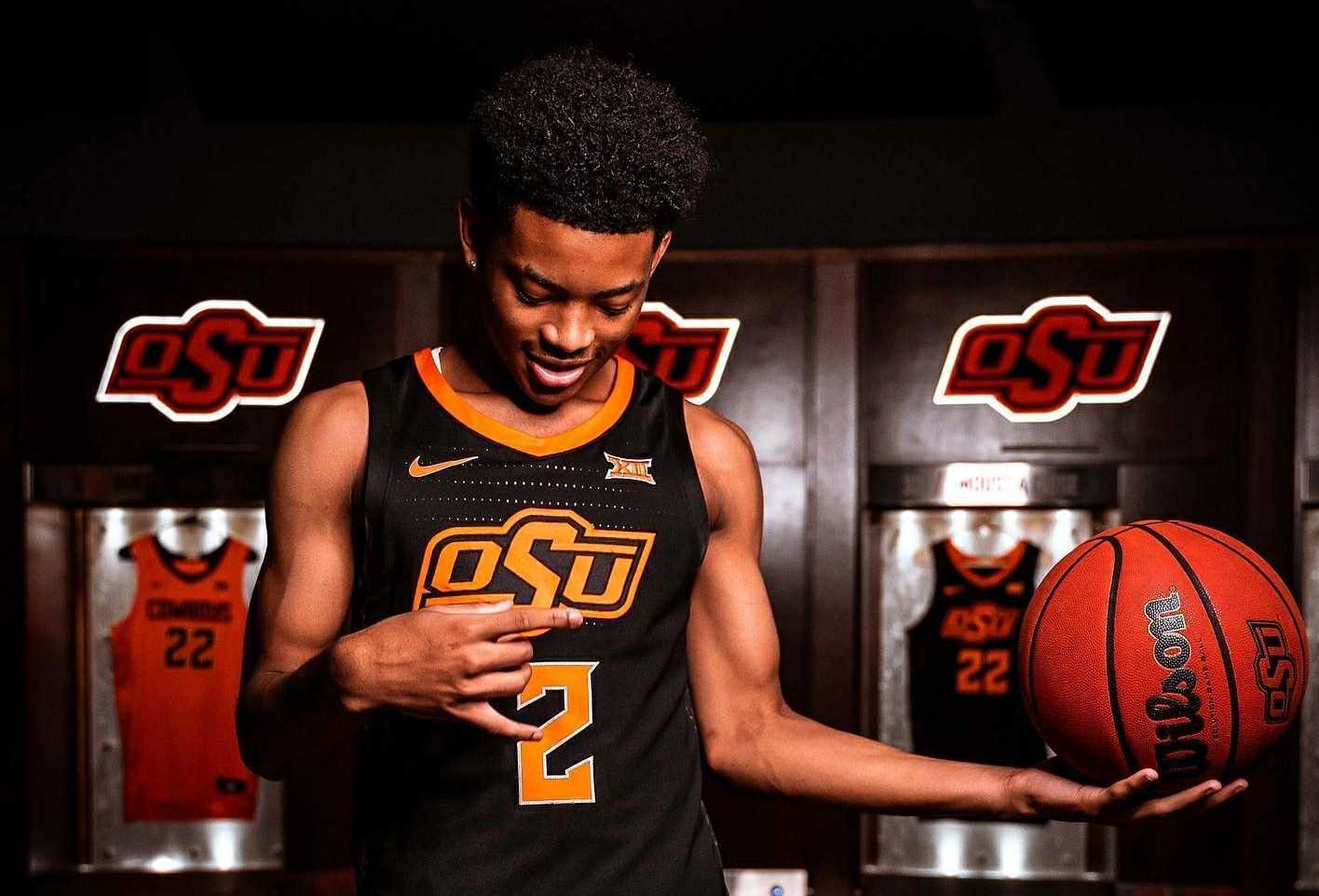 At midnight eastern time on Wednesday, college basketball coaches were able to make direct contact with prospects in the 2024 class, and Mike Boynton and Co. didn’t waste any time.

Before Wednesday, there were other means coaches could come in contact with 2024 athletes, but Wednesday marks the first day coaches could directly contact the prospects. Here is a list of players who reportedly heard form Oklahoma State in the first day of the contact period.

It should be to no one’s surprise that Castillo, the No. 1 player in the state of Oklahoma, heard form Oklahoma State once the calendar ticked over.

Out of Bartlesville, Castillo is a five-star point guard prospect ranked 14th in the 2024 class. He has already visited Oklahoma State’s campus, including taking in a baseball game this spring alongside 2023 targets Brandon Garrison and Trent Pierce while Garrison and Pierce were on their official visits.

Boynton offered five-star center Derik Queen on Wednesday after Boynton coached Queen at USA Basketball’s U18 camp last month. Queen was the only 2024 player invited to the camp.

Originally from Baltimore, Maryland, Queen plays at Montverde Academy in Florida, the same school that Cade Cunningham played at. Queen is the No. 6 player in the 2024 class, making him a five-star prospect. He is physically imposing at 6-foot-9, 220 pounds, but Queen still has excellent coordination to go with all that size.

The No. 12 player in the class, Liam McNeely is in the process of transferring to Montverde from John Paul II in Plano, Texas. He is a 6-foot-7, do-it-all player who can initiate offense and shoot the 3. Oklahoma State offered him in August, but it’s going to be a tough road to secure McNeeley’s commitment with schools like Duke and Gonzaga also reaching out since the start of the period.

Jalen Shelley announced an Oklahoma State offer Wednesday afternoon, joining the likes of Texas, TCU, LSU, Tennessee and others that have offered him. He has had a big opening day of the contact period, as Kansas State, Houston, TCU, LSU and OSU have all offered Wednesday.

A 6-foot-7 big guard, Shelley is the No. 38 player in the 2024 composite rankings and a four-star recruit. He plays at Lone Star High School in Frisco, Texas. Mike Gundy has set up a bit of a pipeline between Stillwater and that high school, bringing Garret Rangel and Jaden Nixon to OSU in recent seasons. Who knows if that pipeline can move basketball players as well?

Oklahoma State offered Dink Pate in early May, and his stock has continued to soar. More than 20 programs reportedly reached out to Pate on Wednesday, including the likes of Texas, Missouri, Baylor, LSU, Arkansas and others.

A 6-foot-7 win, Pate is the No. 29 player in the 2024 class and a four-star prospect. He plays at Lancaster High School south of Dallas.

Barrett became the second Oklahoman the Cowboys’ staff offered in the class, joining Castillo. Out of Edmond North, Barrett is a 6-foot-3 guard who won a 6A state title as a sophomore.

The Cowboys joined Tulsa and Montana as schools that have offered Barrett, who is unranked at this point in the cycle.

Out of Minnesota, Daniel Freitag is a two-sport athlete with Power Five offers in basketball and football. He doesn’t yet have an Oklahoma State offer, but Minnesota (football and basketball), Baylor, Iowa State and Wisconsin have offered to this point.

He is a 6-foot-3 guard who is still unranked.

Another Minnesotan, Isaac Asuma doesn’t have an Oklahoma State offer yet, but he has been offered by TCU, Minnesota and Hampton. He is a 6-2 point guard who is unranked.