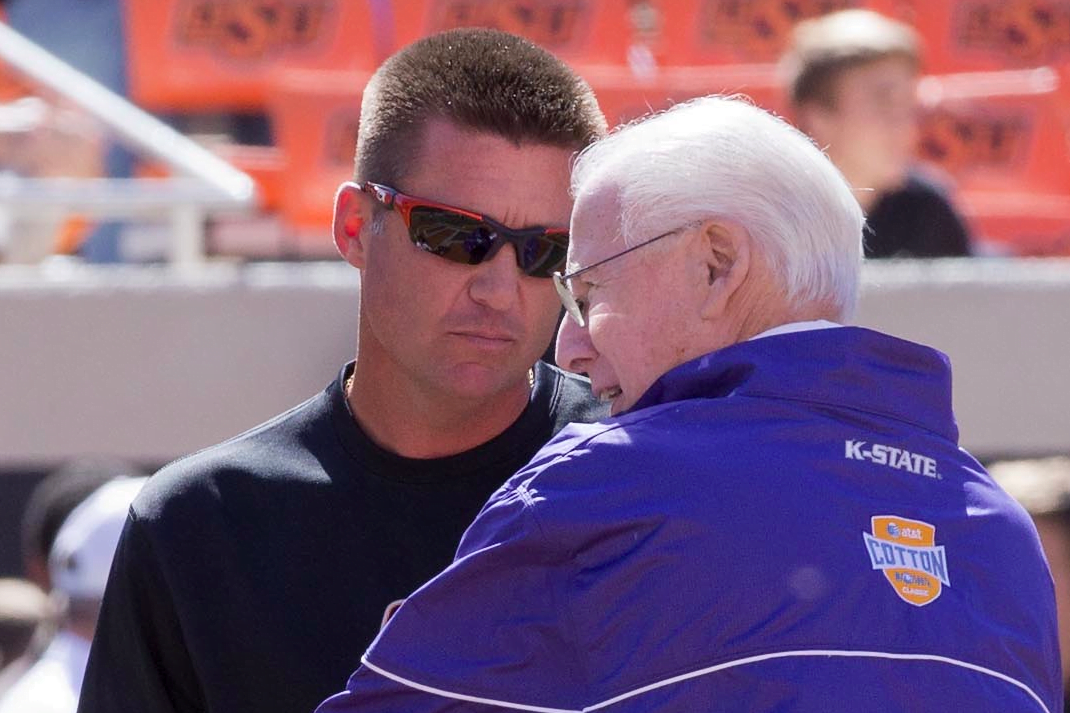 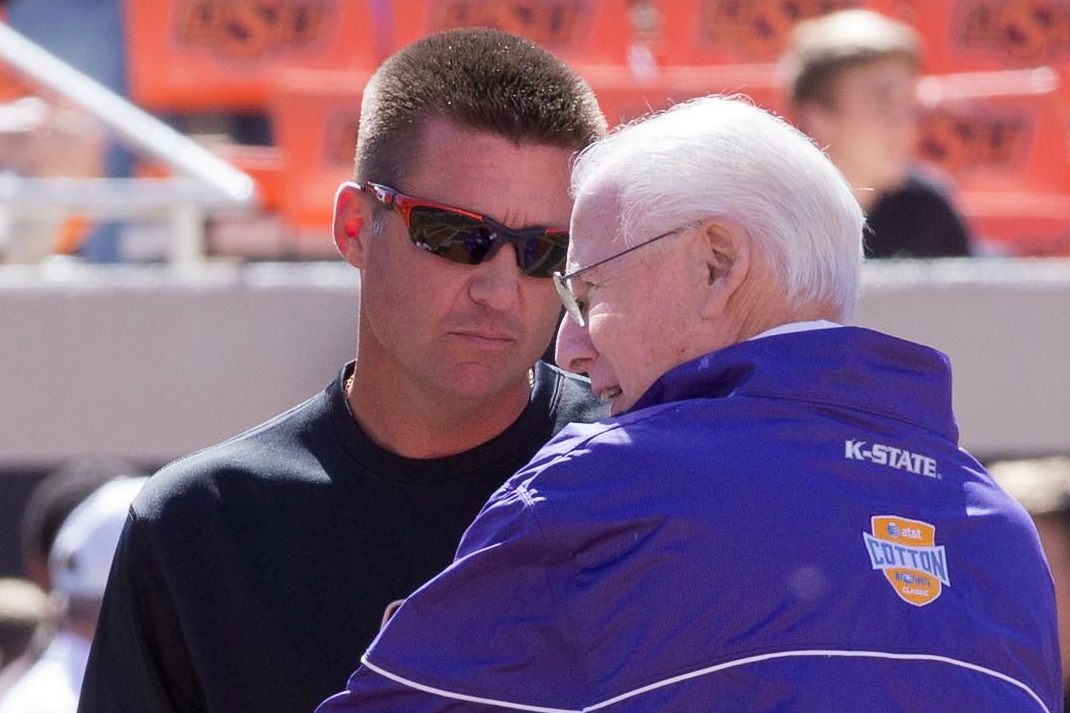 I started thinking the other day about Big 12 football coaches — I don’t know why I do these things, only that they happen.

Then I started ranking them in my head then I threw in basketball coaches and now, here we are. I made a poll below to see what your thoughts are but before we get there, let me give you mine.

First, I think this is pretty tough. All the schools with what I consider terrific basketball coaches have “meh” football coaches and vice versa.

Sadly, I think OU takes my top spot. I don’t think Lon Kruger is the best basketball coach in the Big 12 but whatever he lacks, Stoops makes up for.

The second slot is up for grabs. You could talk me into probably four different duos. I guess I’ll go with Hoiberg and Rhoads but only because I value basketball more than most and because I think Rhoads is better than his record suggests. If you pick, say, Snyder and Weber, I wouldn’t blame you.

I’ll round out my top three with — I cannot believe I’m typing this — Briles and Drew. Briles is one of the three best in the Big 12 in football and it’s sort of hard to argue with the fact that Baylor has been to three Sweet 16s in the last five years, isn’t it? Are we really at this point?

If I didn’t think Weis was so awful I’d have him and Self in the three spot, same for OSU and Ford. Gundy and Self are both top 12 coaches in their respective sports but they’re being weighed down by their counterparts.

Here are my full rankings: