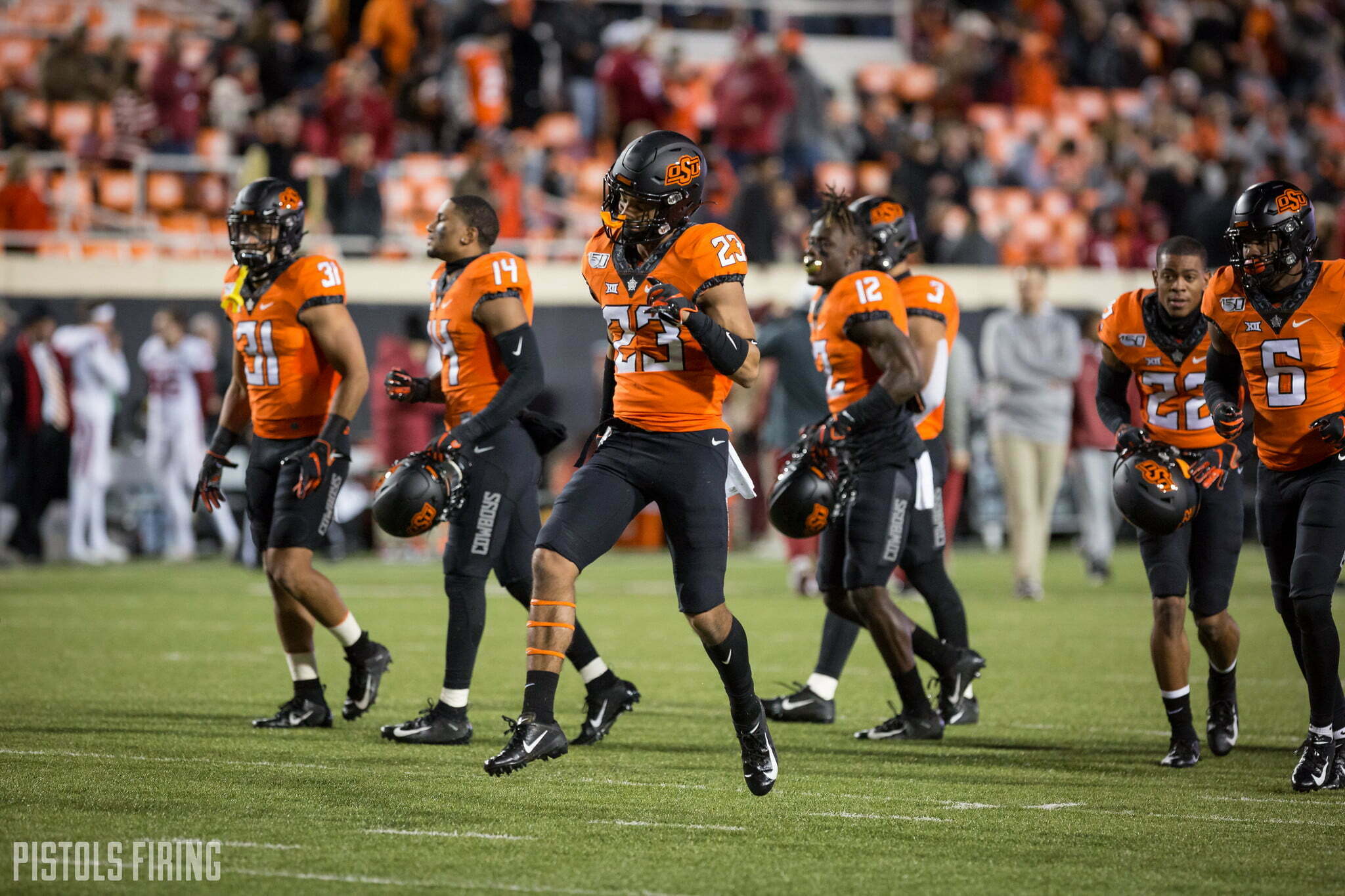 Now Oklahoma State has a hole in its schedule.

If the Big 12 doesn’t follow suit with the Pac-12 and the Big Ten and go conference-only too, that is.

So who could OSU find as a replacement for its originally-scheduled Sept. 3 season kickoff? Will OSU even find a replacement? I’m skeptical of a season happening this fall, much less nonconference games. But let’s play out a little hypothetical and scheme up some fun matchups that could happen in theory.

Alabama is in the same spot as OSU: Because of the Pac-12’s decision to nix nonconference games, it no longer has a game on Sept. 5.

The Tide were originally set to play that night in a season-opener against USC in Arlington, Texas. So why not have them make the trip, only a few extra miles north to Stillwater? (Or heck, let’s just meet in Arlington!)

It’d be a great matchup between two top-25 teams on primetime, and it’d give OSU a chance to measure itself early on against a team expected to contend for the championship. Who wouldn’t want to see Chuba Hubbard hang 300 yards and three scores on Nick Saban?

Colorado was set to face in-state foe Colorado State, but now CSU is in need of plugging a hole that same weekend like OSU. What could go wrong?

So here’s the thing about North Dakota State: It’s probably smart to never ever ever ever schedule them. But desperate times and whatnot, right?

NDSU was supposed to face Oregon but now needs a spot to fill on its schedule.

If OSU were so bold enough to make this call, it’d pit the Pokes with the reigning FCS champs who went 16-0 last season a year after Chris Klieman left for K-State. It would also pit OSU against quarterback Trey Lance, who is widely considered to be a first-round prospect in the 2021 NFL draft. (Yes, my palms are sweating just thinking about this one, too. I hope I’m not giving Mike Holder any ideas.)

If keeping the same day of the season-opener is important, then OSU could ring up BYU, which was originally expected to open its season on Sept. 3 (a Thursday, like OSU) against Utah. The Cougs are a solid team who went 7-6 last season but took down Tennessee, USC and Boise State. They aren’t a huge brand name but they would be solid resistance against OSU — and hopefully nothing more.

Because of season ticket packaging and scheduling, I’m operating under the assumption that OSU wants to keep its home-field advantage in a potential replacement. But if that’s flexible, might I interest you in a Hawaiian vacation? Hawaii’s first two games of the season — against Arizona and UCLA — are already canceled. So you know they’d be willing to make a move that nets them a power conference opponent. Why not fly out to the island and enjoy some R&R while opening the season in a beautiful locale?