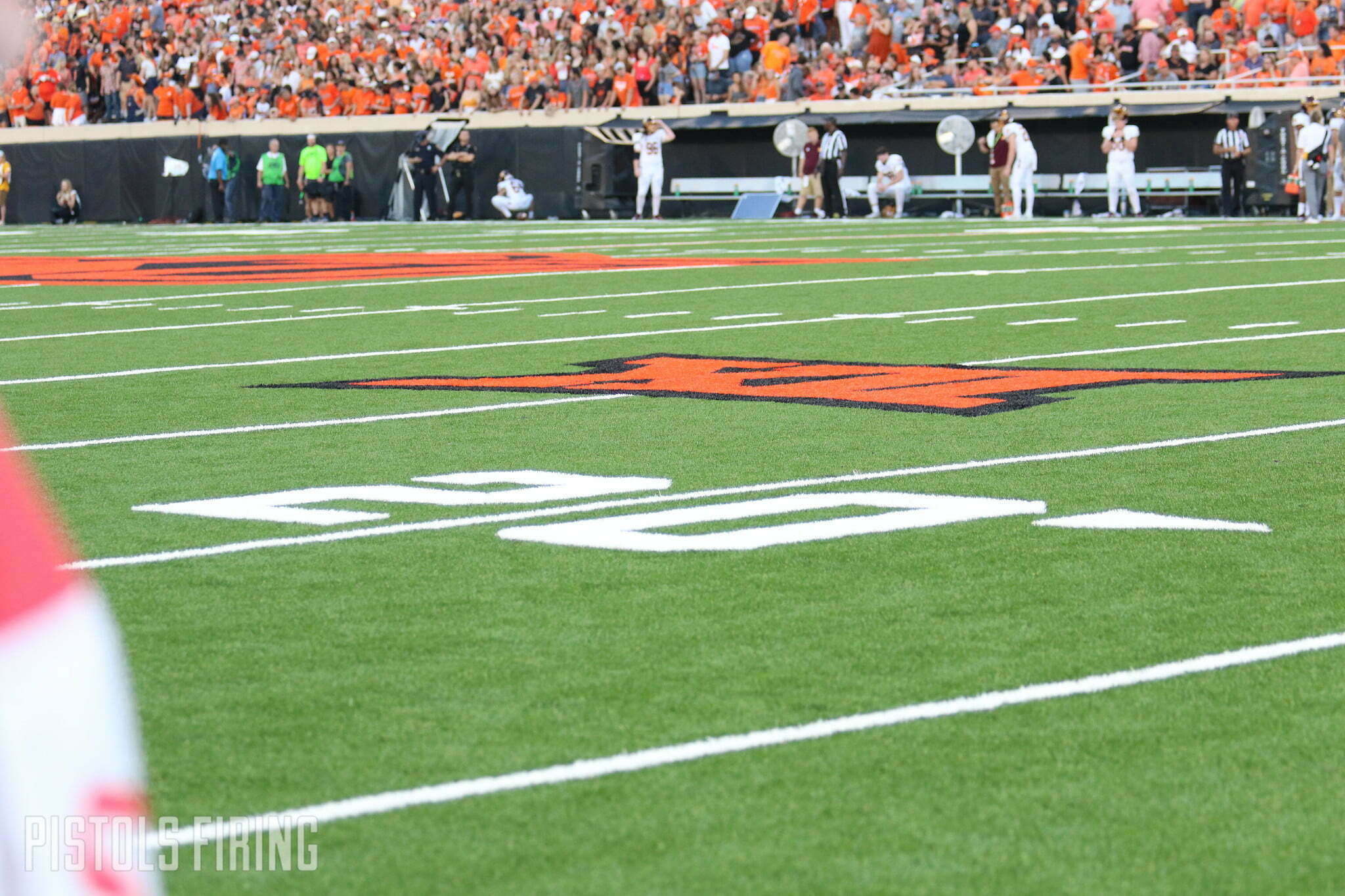 STILLWATER — A war is raging behind closed doors in conference realignment as different leagues fight to stay relevant, but two of the hardest battling soldiers are set to have a battle Saturday.

Oklahoma State hosts Arizona State at 6:30 p.m. in Boone Pickens Stadium. With the Big 12 losing Oklahoma and Texas to the SEC and the Pac-12 losing USC and UCLA (for now) to the Big Ten, the Big 12 and Pac-12 have been pinned against each other to fight for survival over recent months, a battle Oklahoma State coach Mike Gundy says the Big 12 is winning.

“… I just think that we all realize that, at some point, this league (the Big 12) is gonna grow. And the Big Ten is gonna grow. That’s what’s gonna happen.”

Gundy said Saturday’s on-field battle will have little to do with what ends up happening long-term.

Reports have surfaced for much of the summer that linked Arizona State, Arizona, Colorado and Utah (four Pac-12 schools) with the Big 12. Pac-12 commissioner George Kliavkoff accused the Big 12 of trying to “destabilize” the Pac-12 (after the Big Ten took two Pac-12 schools and is reportedly looking at others to poach).

Gundy said coaches won’t play a major role in conference realignment, saying it’s moreso up to the athletic directors and conference commissioners. When asked whether he thinks Arizona State would make a good addition to the conference, Gundy spoke bluntly that it’ll come down to dollars and cents, not points on a scoreboard.

“If they pay us good media money and budget-wise in the conference, we don’t take cuts and athletic directors can divvy up the money amongst the athletic department and we can stay on the same curve, it was a good move,” Gundy said. “That’s all it comes down to. It’s all turned into money.”