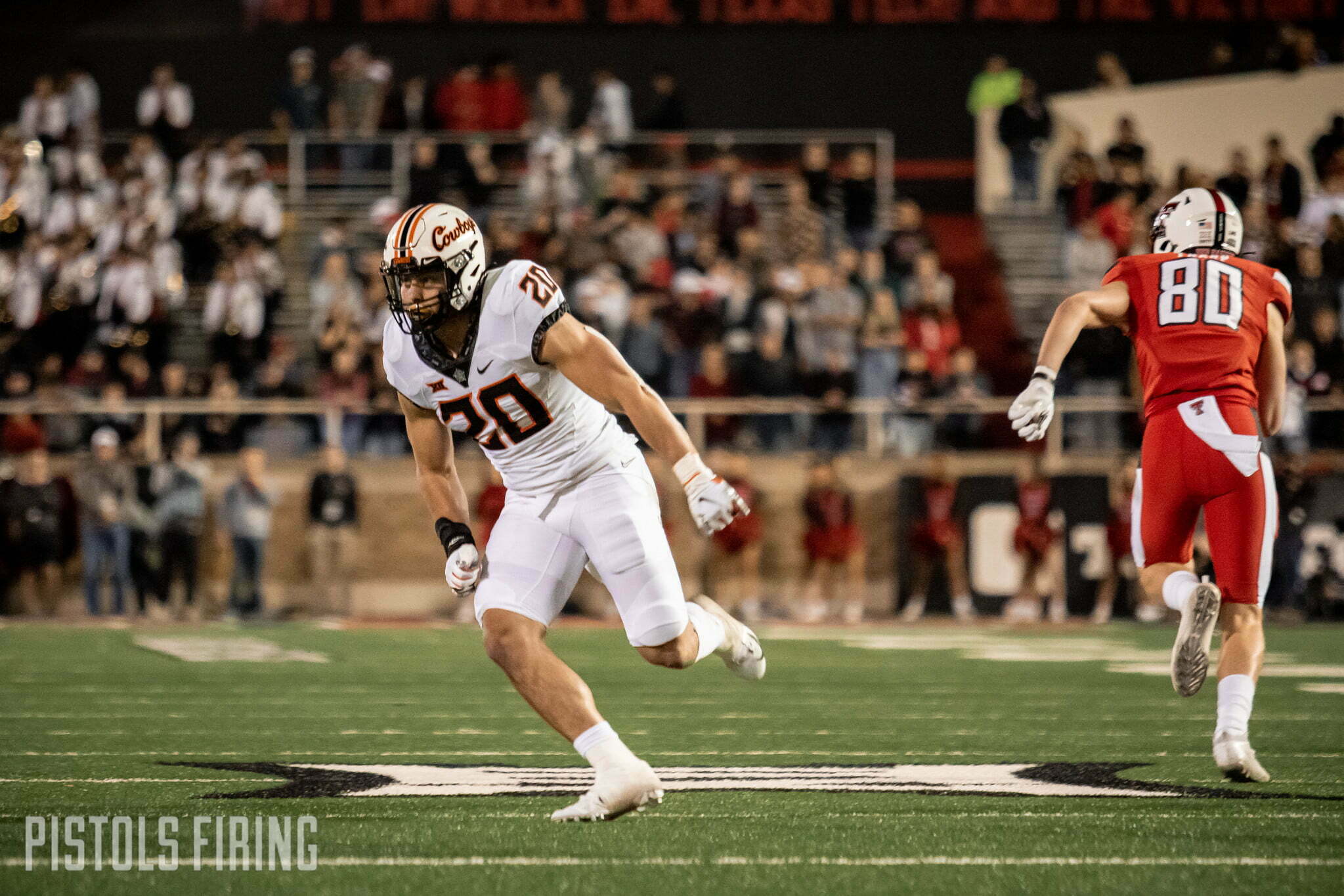 In yet another sign that Malcolm Rodriguez’s training camp with the Detroit Lions is impressing not just the Hard Knocks audience but also his new bosses, the team on Monday announced the stunning release of Jarrad Davis, a first-round pick of the franchise whose past draft capital theoretically made him a favorite to earn a spot on the final 53-man roster.

Davis was selected with the No. 21 overall pick of the 2017 draft, giving him a four-year deal with a team option for a fifth year. However, Detroit declined his fifth year going into the 2020-21 season. He spent last season with the Jets before rejoining the Lions earlier this year.

Rodriguez has earned fans with his hard-nose style and ability to make plays from the weak side at linebacker, so much so that there is buzz building that he may not only earn a rotation role, but may even have played his way into a starting job. (This video below, for instance, shows Davis whiffing on a read and Rodriguez recovering beautifully.)

Rodriguez was selected 188th overall in the 2022 draft despite earning All-American honors in leading OSU’s defense to arguably its best season in program history.