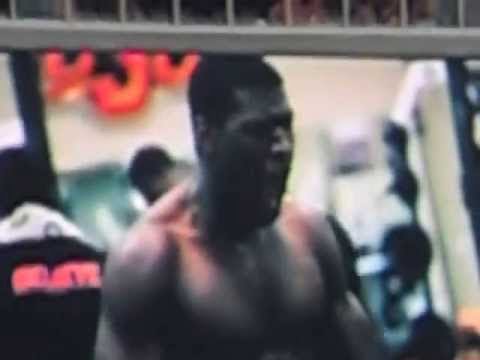 Somebody put the OSU intro video on YouTube, the quality is fairly poor, but no poorer than the video itself.

There are six highlights from last year. Total. And yes, this was the entire video.

OSU in general does a great job creating quality media but this was not one of those instance. To be fair they might have outsourced it to another company. Though I hope they didn’t pay more than $200 or $300.

Wherever it was created, somebody mailed it in pretty hard. Like “this could have been created on iMovie on a Mac in about half a day” mailed it in.