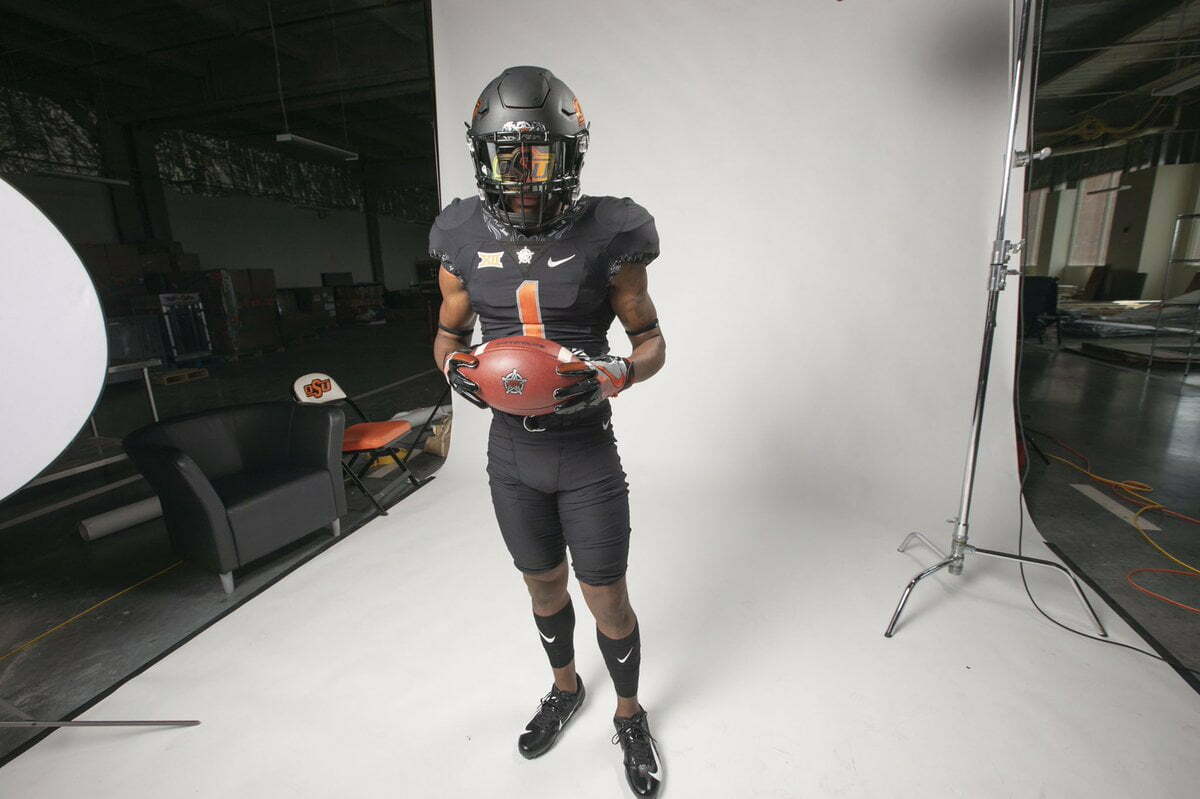 Oklahoma state added another piece to its 2020 class Friday in Myles Price.

Price, listed as an athlete, probably projects as a slot receiver in Stillwater. He announced his commitment via Twitter on Friday afternoon. 247Composite has Price as the 45th-ranked athlete in the country. He chose OSU over offers from Ole Miss, Arizona State, Washington State, TCU, Texas Tech, Kansas State and Purdue just to name a few.

At 5-foot-8, 161 pounds, Price has some filling out to do, but he is still just entering his senior year of high school.

Price is the 11th commit of the Cowboys’ 2020 class, a class that ranks 24th in the country and second in the Big 12. Price is the fourth highest-rated recruit of that class, behind quarterback Shane Illingworth and offensive linemen Eli Russ and Trent Pullen.