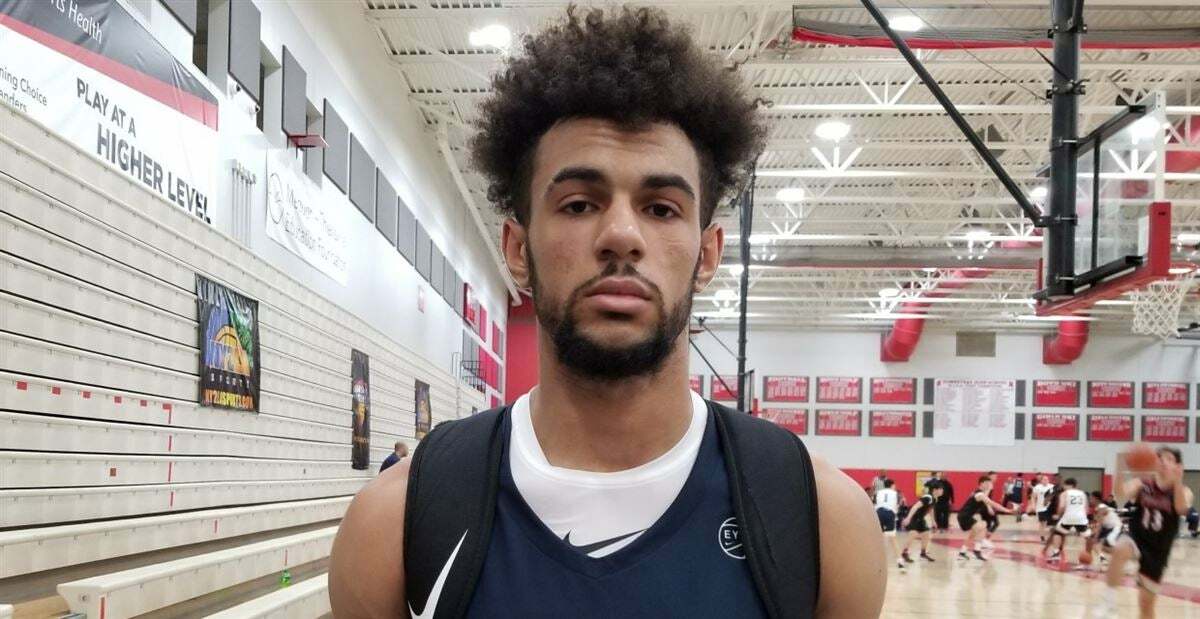 Time is slowing ticking on the 2020 cycle, and Mike Boynton and Co. are the latest in on a four-star prospect.

Donovan Williams announced an Oklahoma State offer Thursday. Williams is a 6-foot-5 shooting guard out of Lincoln, Nebraska, and is the No. 103 prospect in the 2020 class.

Williams committed to Nebraska back in August of 2018 and was committed to the Cornhuskers until last month. Since he reopened his commitment, Williams has gotten offers from Kansas State, Texas and now OSU.

Williams is also coming off an injury. He tore his ACL last spring and just returned to action with North Star High School this month.

With Williams’ offer, there are now three main names to follow as to who OSU looks to fill its 2020 class with: Williams, JT Thor and Matthew-Alexander Moncrieffe.

Moncrieffe, a four-star small forward, will visit Stillwater on Sunday, Monday and Tuesday, meaning he’ll be in the building when OSU takes on Kansas on Monday. Here is what Moncrieffe said about OSU:

“Me and (Cade Cunningham) were just talking right before the game actually and we were just chopping it up because we’ve been friends since Elite 100 and stuff like that. Oklahoma State, they have a lot of guys leaving this year. The starting three, starting two and a lot of starters. Their pitch to me is somebody who can come in and play with (Isaac Likekele) and Cade playing that three spot.” [Rivals]

The Cowboys have been after Thor for a long while. Thor visited alongside OSU signees Cade Cunningham and Rondel Walker back in early September, but Thor is slow playing his process.

As of now, OSU has three scholarships available. The Cowboys’ 2020 class of Cunningham, Walker and Montreal Pena ranks 16th in the country. If Boynton was able to land Thor, Moncrieffe and Williams right now, it would jump to fifth, behind Kentucky, Duke, North Carolina and Michigan.