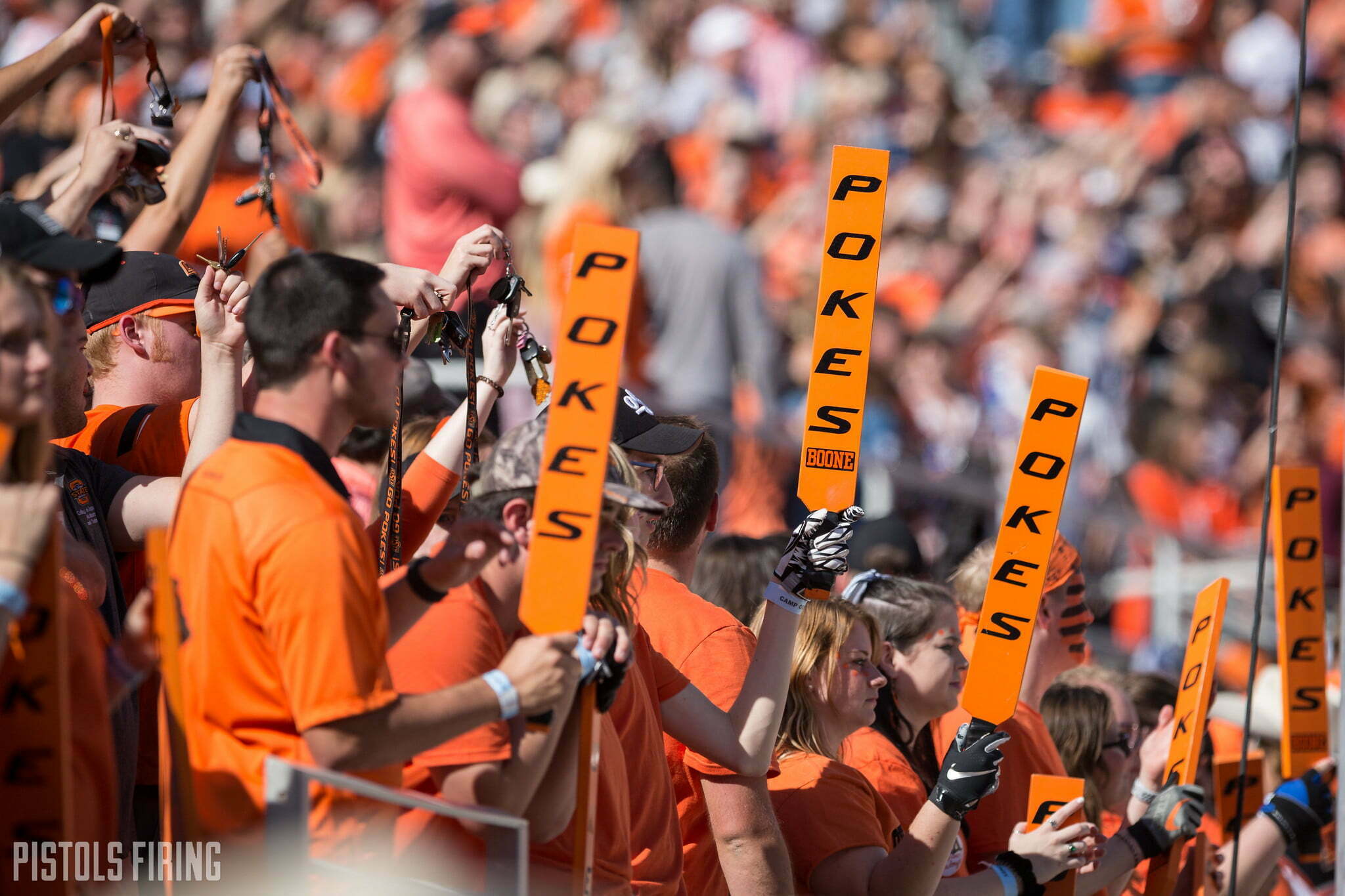 Oklahoma State has added another in-state star to its 2021 recruiting class.

On Sunday, three-star linebacker Donovan Stephens announced an orange pledge with this video on Twitter.

Stephens is a 6-foot-1, 205-pound outside linebacker for Del City High School. He also represents the Eagles in track and field and power lifting, a couple of skill sets that should translate well to OSU’s defense.

Oklahoma State scored Stephens over the likes of Texas Tech, Baylor and Boise State. He’s ranked by 247Sports’ composite ranking as the No. 43 outside linebacker in the class and the No. 14 overall recruit from Oklahoma.

Stephens is the first linebacker to pledge OSU for 2021 and the seventh native Oklahoman to be added to the Cowboys’ currently 45th-ranked class.

Take a peek at his highlight reel.