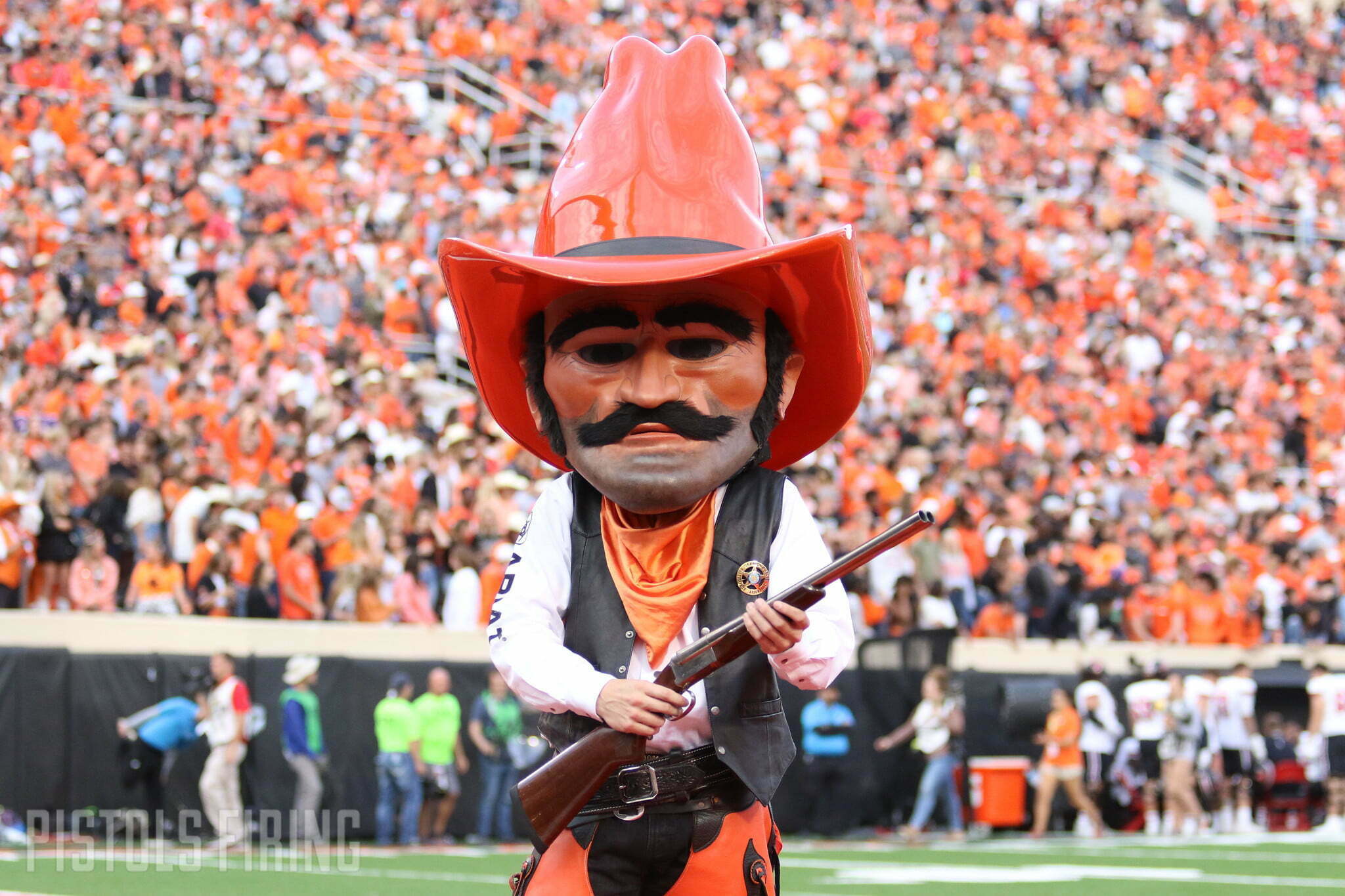 With Signing Day coming up Wednesday, Oklahoma State made an under-the-radar addition to its 2023 class Friday evening in linebacker Ike Esonwune.

Esonwune announced his commitment to Oklahoma State, picking the Pokes over offers to Tulsa, UNLV and Prairie View A&M. Esonwune was committed to Tulsa for four months before decommitting this week and pledging to OSU.

Listed at 6-foot-1, 215 pounds, Esonwune is from Manor, Texas (outside of Austin). He had 67 tackles this season, including 11 tackles for loss and a pair of sacks. He also had two interceptions, a forced fumble, a fumble recovery and three pass breakups.

Esonwune is unranked on 247Sports, but On3 lists him as a three-star prospect. Rivals has him as a two-star recruit.

He is the 14th traditional recruit (high school or JUCO) in the Cowboys’ 2023 class and the second expected to play linebacker, joining Kennedale, Texas standout Poasa Utu. With Esonwune, Utu and Tulsa transfer Justin Wright joining the Pokes, Joe Bob Clements’ linebacker room is adding quite a bit of new faces in 2023 to make up for portal losses Mason Cobb and Na’Drian Dizadare.