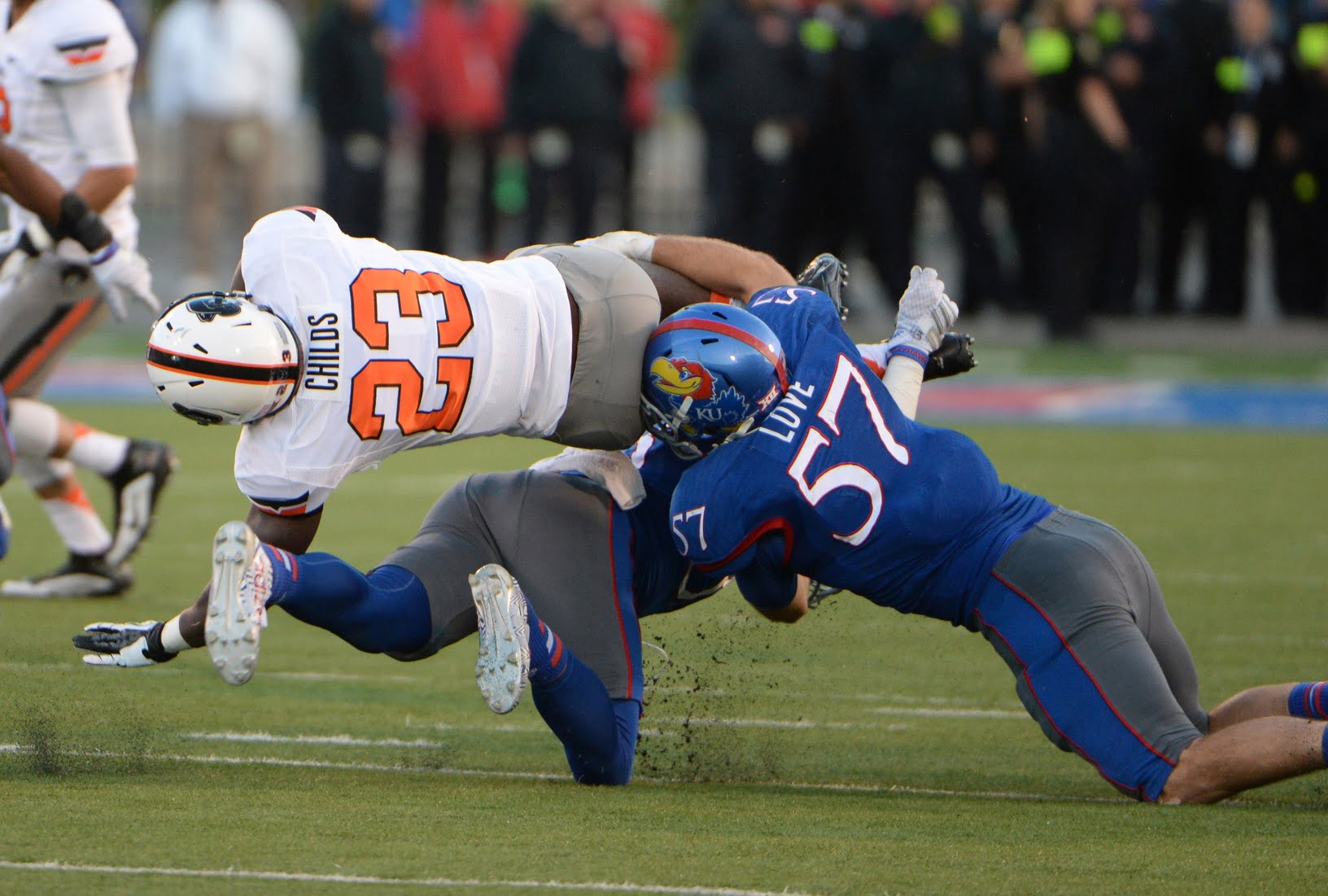 Tyler Ames has been doing Big 12 recaps for us and a dang good job at that. You can read his Week 7 recap here but I wanted to empty a few thoughts before moving on to Week 8.

Also, a quick ranking of Big 12 teams at the end.

• That TCU-Baylor game was pure dopamine — it actually reminded me of the OSU-Texas A&M game in 2011 for Baylor. The Bears know they got away with one and that it’s bigger than just a W in Week 7.

• On the rushing the field thing in Waco — I actually have to defend Baylor here. What’s the difference between this and OSU rushing the court after the KD 3OT game?[1. By the way, just looked up the recap for this game. Still one of my favorite moments in OSU history: “Mario Boggan turned to Texas phenom Kevin Durant in the third overtime, smiled and told him, “Let’s go, Showtime.”]

Both are instant classics, both home favorites, both massively important.

My point is that at the point that points 59, 60, and 61 sail through the uprights what else are you supposed to do? Stand there? No…it’s utter delirium and the only logical response is to go have a party on the middle of the field.

• One last note on Baylor. This is their defensive coordinator. This is apparently his “we only gave up 58 to a QB who had seven TDs and seven INTs last season” dance.

• Perspective is a strange thing. Mack Brown would have been tarred and feathered if he’d started a season 2-4. Chuck Strong?

Should have come to Austin, Saban. We're 2-4 and love our coach.

• West Virginia scares me the most. I also trust them the least — Kevin White notwithstanding.

• This weekend will tell us everything we need to know about TCU. They beat OSU by 14 like they should then they’re the real deal. If they lose then they’re just an 8-4 team that squeaked by a pretty good OU team at home and could have upset Baylor.

• I don’t know what to do with Kansas State. They banged with Auburn but they also almost lost to Iowa State. I picked them to win the league then I reneged after OU lost to TCU (for some reason).

Their schedule is monstrous (at OU, WVU, TCU, and Baylor) but you know Snyder has some magic in his palms. They caught a break with a 11 AM start this weekend in Norman, might they hand OU loss No. 2?

• My “this is how the Big 12 standings will look in December and you should hate me on Twitter if I didn’t pick your team to finish No. 1” power rankings: