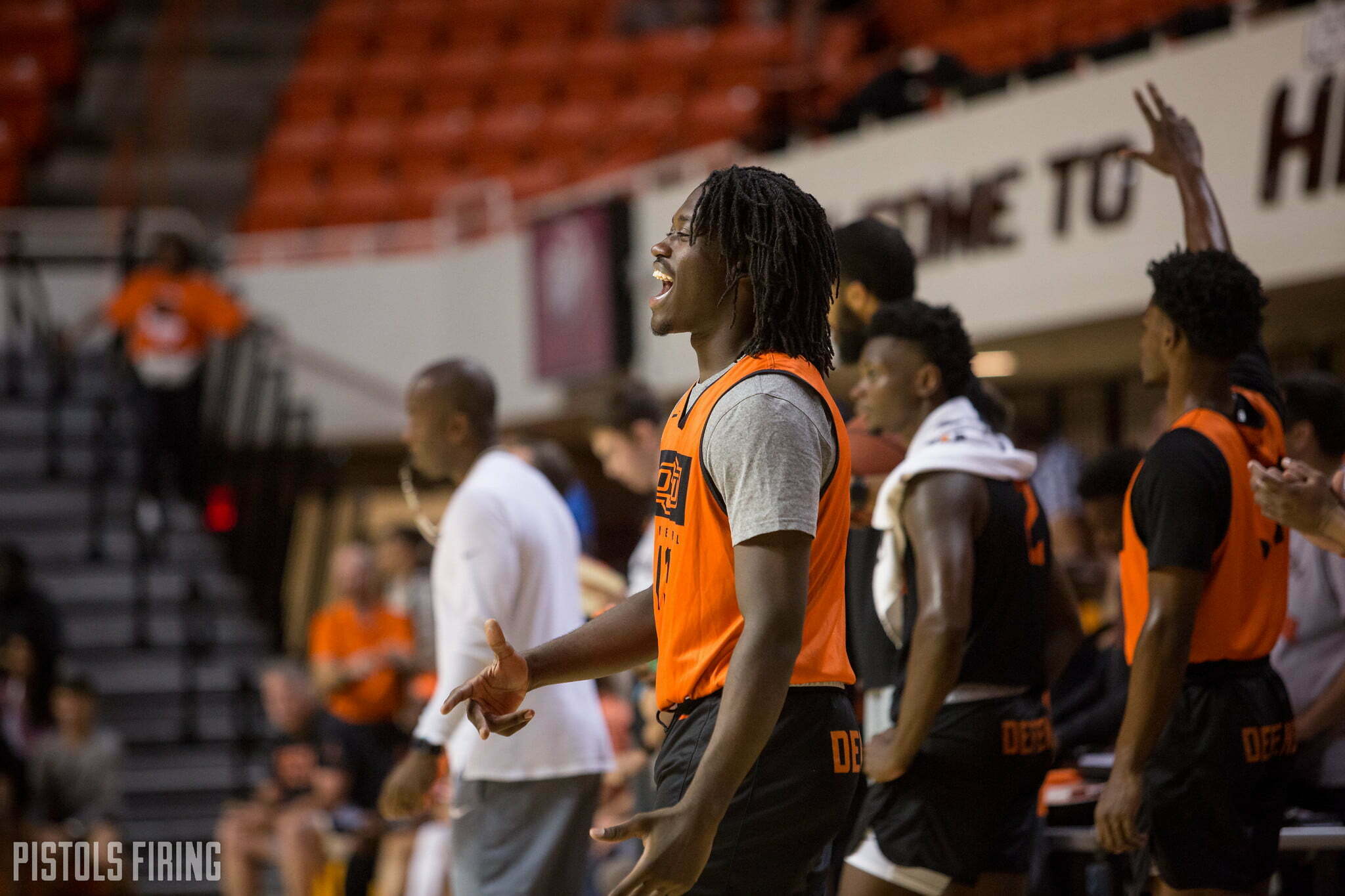 STILLWATER — Before Chris Harris committed to Oklahoma State, he and Isaac Likekele shared a bond.

“You’re getting your bag. Once you get in your bag, you claimed the bag, and it’s over.”

Harris said Kaden Archie and Caleb Jordan started the group that consists of DFW-area basketball players. Archie and Jordan played at Midlothian High School. Archie is now at UTEP, and Jordan is at St. Mary’s.

“Them my guys,” Likekele said. “We all still talk this and that. That was really like a high school thing a little bit, but we all, as like friends and stuff, we all still talk all the time.”

Surprisingly, OSU freshman Avery Anderson, out of Northwest High School, isn’t a part of the group despite being a highly touted prospect from the area.

“At first, I thought Avery was a Baggage Claim Boy,” Harris said. “Then come to find out he wasn’t, but he started his own thing, Headband Fam. So it’s all good.”

The group is now set to make an impact across college basketball from Spokane, Washington, to Lexington, Kentucky. Two from the crew now call Gallagher-Iba Arena home. Likekele was a key contributor for OSU in his freshman season, starting every game. Now it’s time to see whether Harris can make a similar impact.