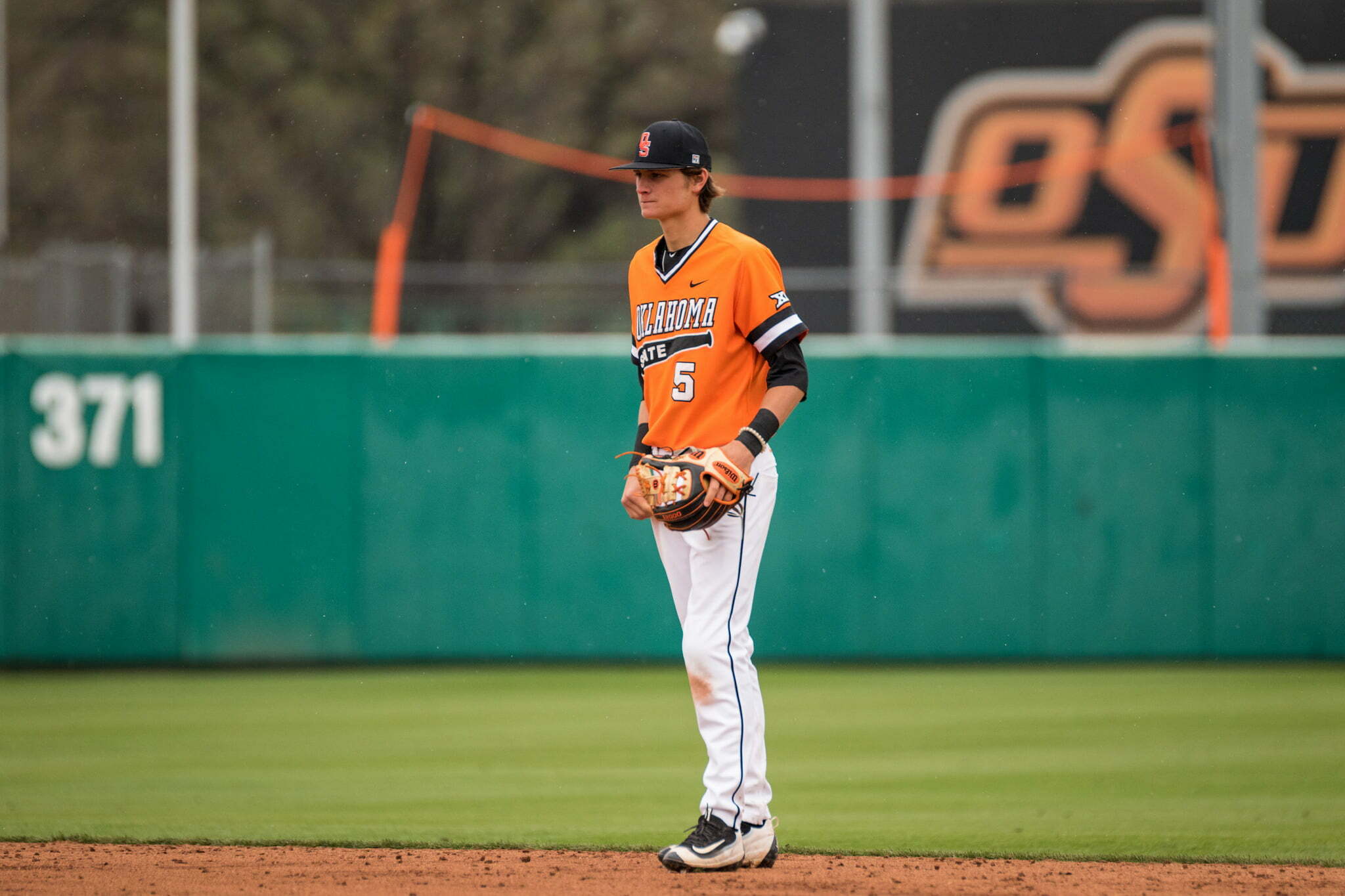 Oklahoma State and Oklahoma will face each other four times in baseball in 2018, and one of those games will now be in Stillwater. Previously, the teams were slated to play the following schedule.

As a result of the schedule change from OKC to Stillwater, OU will receive a conference home game in 2019. The teams had to swap OKC and Stillwater because of a scheduling conflict with the OKC Dodgers. OKC will play Iowa at home on April 27, which means their field will not be available for Bedlam.

I like the change. I think both Norman and Stillwater should get a Bedlam game every year. If you’re going to play four, why not play the nonconference game in Tulsa then the three conference games in Norman, OKC and Stillwater? I know that’s a lot of travel, but it’s not like they’re flying back and forth across the country.

Showcasing this series in all four cities would be fabulous for fans, players, coaches and media. Some of my favorite memories growing up were OU games at Allie P., and there’s no reason Stillwater and Norman shouldn’t get one of these games annually.