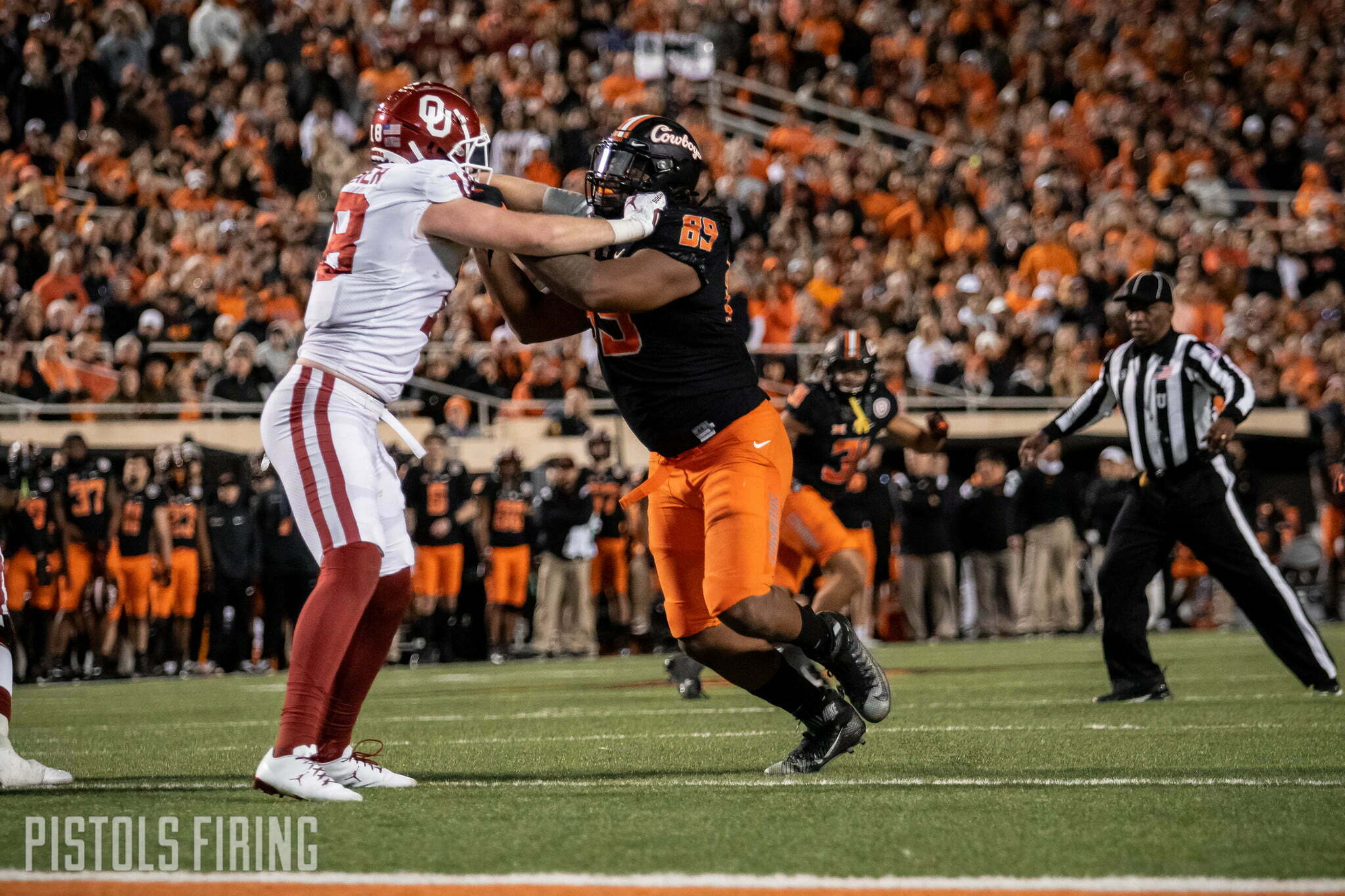 The Big 12 announced Monday that all five of the league’s Nov. 19 games were put in the six-day window. So, we’ll have to wait and see when these games are kicked:

Bedlam has had an evening kick the past three seasons, but with the Oklahoma schools being a combined 11-7 this year, that might not be the case.

The Cowboys and Sooners will have a chance to better their records this weekend. Oklahoma State hosts Iowa State at 2:30 p.m., and Oklahoma plays West Virginia at 11 a.m. (central) in Morgantown.