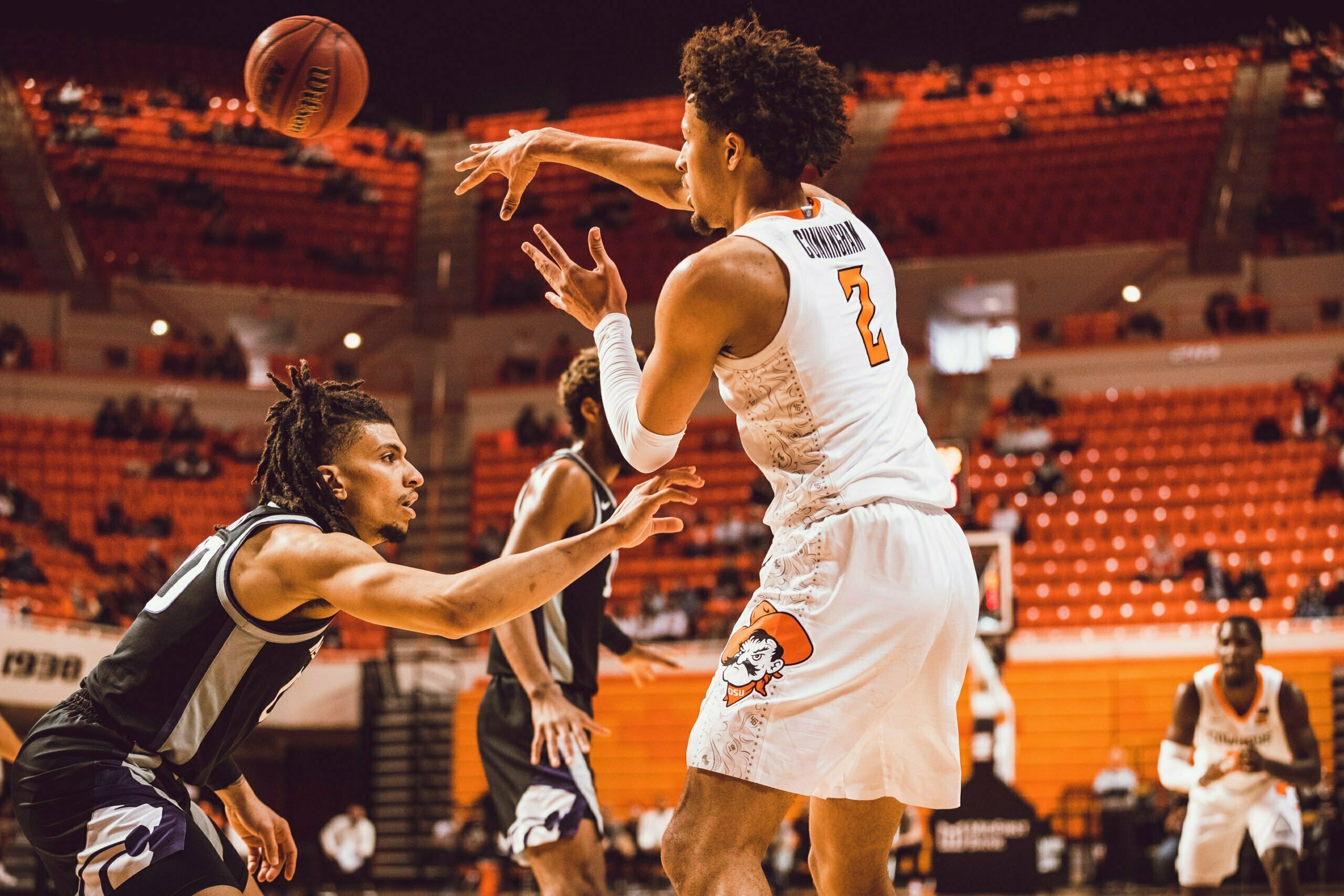 The Cowboys have made a habit of playing on Big Monday with the presumed No. 1 pick on their roster, and that will continue into March.

Oklahoma State’s home Bedlam bout with Oklahoma, which was previously scheduled for Feb. 25 (and Jan. 16), has been moved to 8 p.m. Monday, March 1. It will make for two Bedlams in three days with the teams meeting in Norman that Saturday, Feb. 27.

It will be the fifth time the Cowboys play on Big Monday this season. OSU is 1-2 on Big Monday with games against Texas Tech and now OU to play.

There is still an outstanding game against West Virginia that has yet to be rescheduled. The Cowboys and Mountaineers were set to meet in Morgantown on Jan. 19 before COVID caused a postponement. On Friday, OSU coach Mike Boynton said he hadn’t heard anything more on that game.

“I would hope that we’d hear something soon,” Boynton said Friday. “… It’s not like a trip to Morgantown is just a hop on the bus and go. We need to get some talks going about it.”