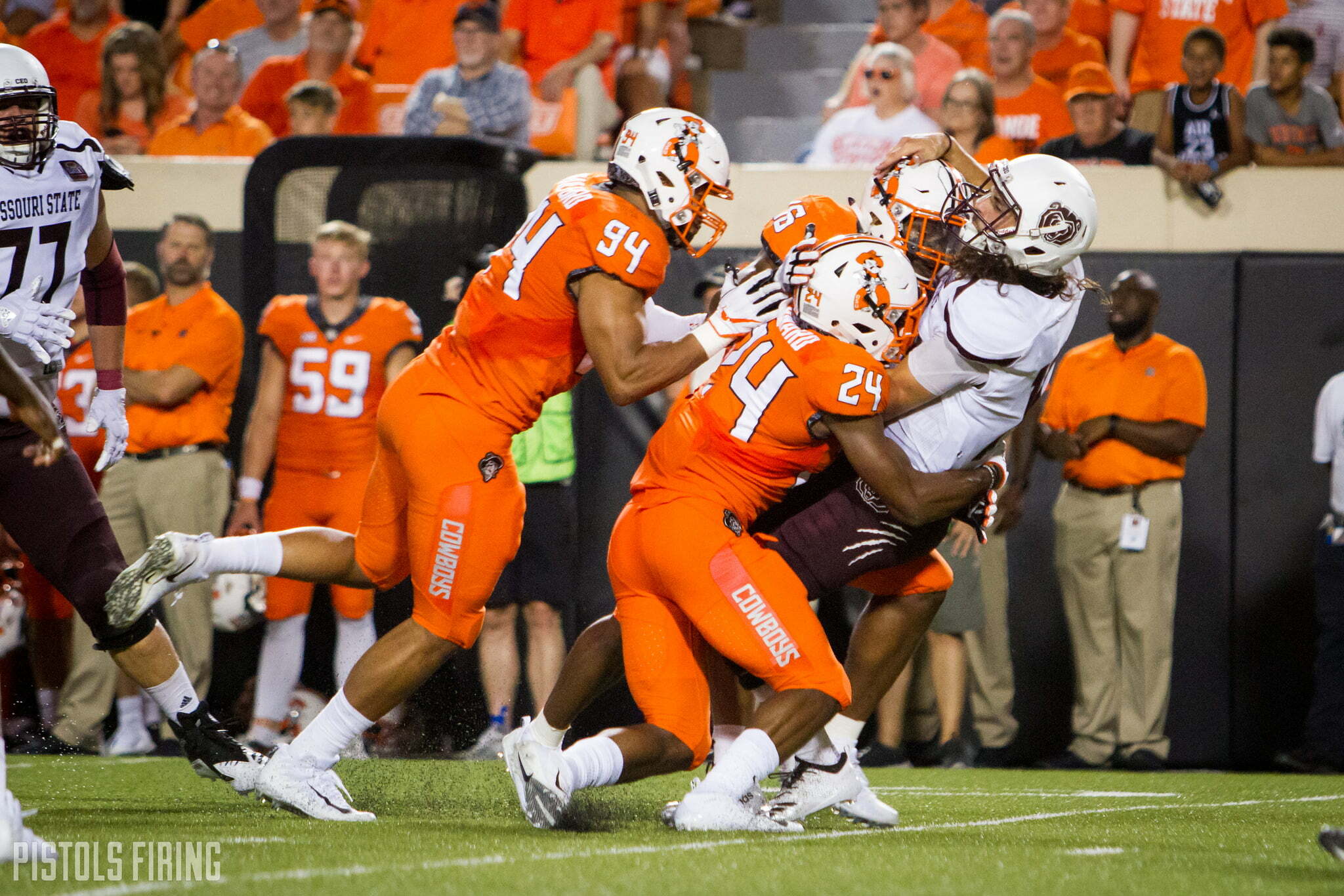 Oklahoma State opened as a 3.5-point favorite over Boise State. That line has slowly made its way down closer to Boise territory as Saturday approaches.

According to VegasInsider.com, the betting line for the game is now down a full point from 3.5 to 2.5. It’s still a slight edge for OSU, but considering home teams are generally spotted two-to-three points for playing at home, the line suggests this is closer to a pick’em than any definitive edge favoring Oklahoma State.

The line drop also indicates that money has streamed in favoring Boise, and Michael Gift, who follows gambling odds closely, confirmed as much via Twitter. He said this week that 74 percent of the cash that has come in is flowing into the Boise State bucket.

Not only is Boise State ranked higher than OSU (17th versus 24th), the Broncos bring with them a rush of momentum this weekend. They hammered UConn 62-7 last weekend, and, in addition to a top-5 offense, are expected to bring back their most talented receiver for Game 3 as well as a few key defensive pieces.