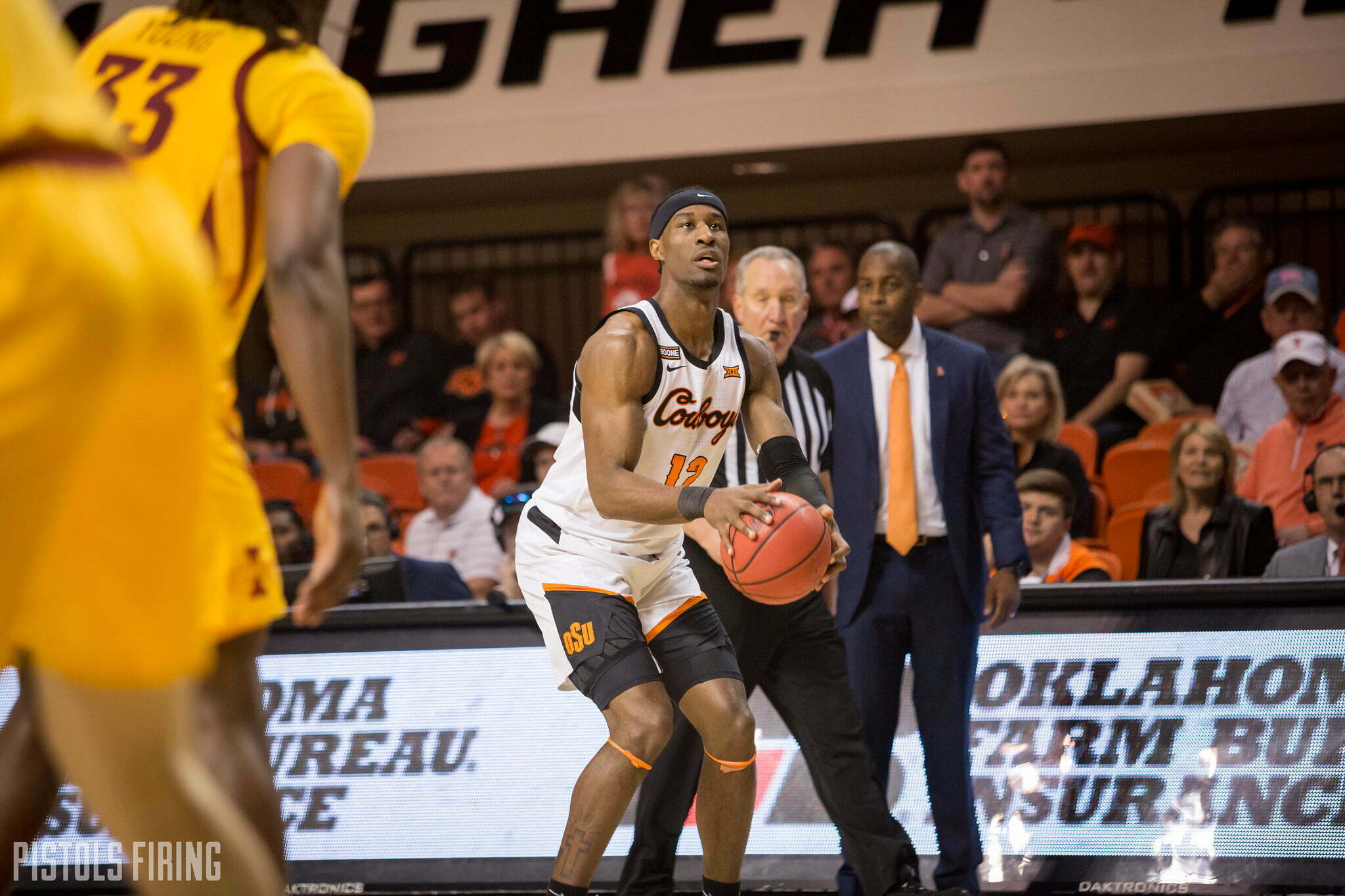 If the Cowboys go on an improbable run that leads them to the NCAA Tournament, not many people will be able to say they saw it live.

Shortly before Oklahoma State’s opening round Big 12 Tournament game against Iowa State on Wednesday evening, Big 12 commissioner Bob Bowlsby announced that starting Thursday teams would be limited to 125 tickets apiece for the conference tournament with the arena being cleared between games. The decision came shortly after it was announced that the NCAA Tournament would be limited to essential staff and limited family attendance.

“I have made the decision to conduct our upcoming championship events, including the Division I men’s and women’s basketball tournaments, with only essential staff and limited family attendance,” NCAA President Mark Emmert said in a statement. “While I understand how disappointing this is for all fans of our sports, my decision is based on the current understanding of how COVID-19 is progressing in the United States.”

The Big 12 isn’t the only conference tournament that will be fanless. The Big Ten will go on as scheduled Wednesday before also limiting attendance Thursday. The MAC and Big West tournaments have been closed to the public, and the Ivy League Tournament was canceled all together. The CBI, a third-tier postseason tournament, has also been canceled.