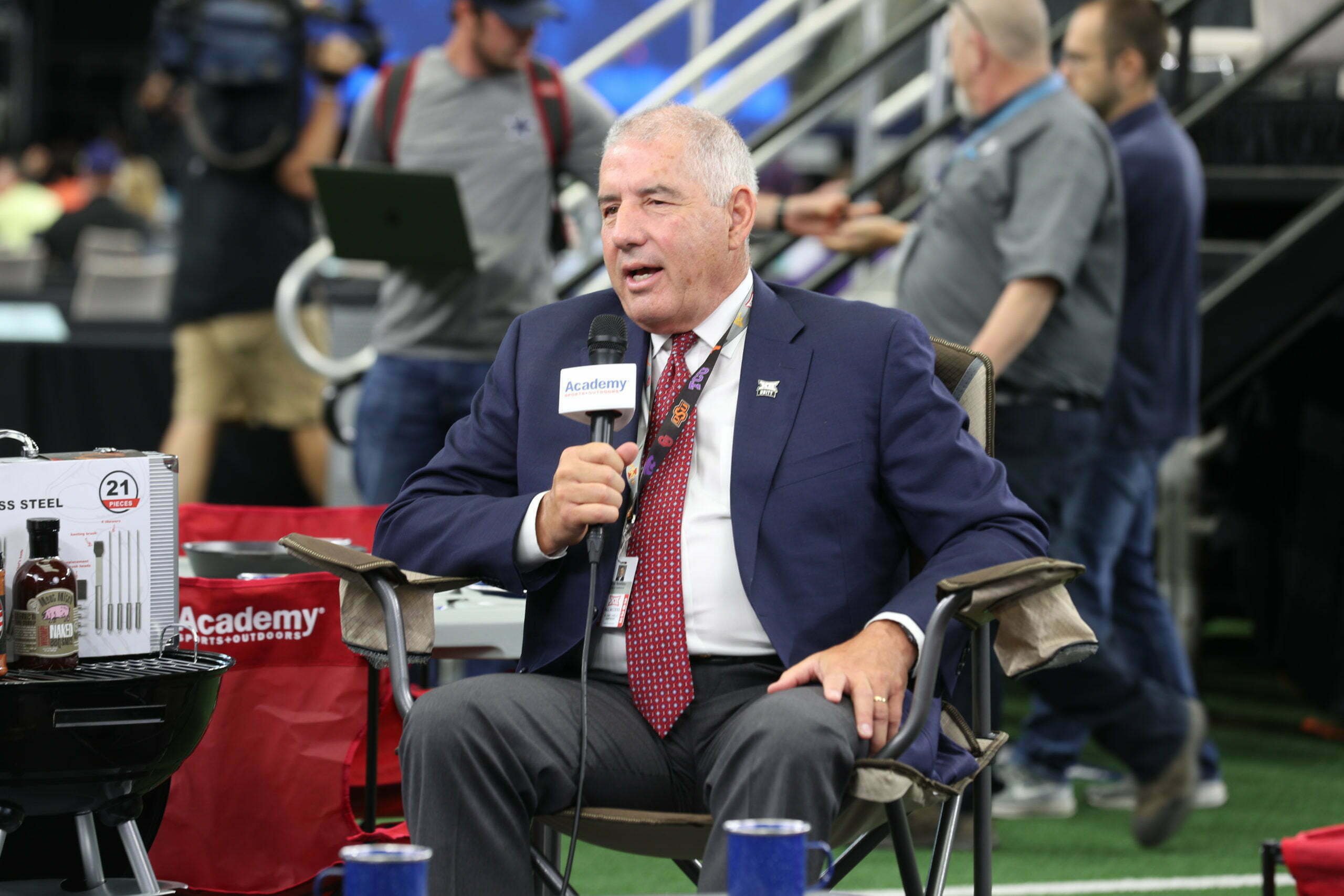 On Thursday, the expected became official when the SEC formally extended an invite to Big 12 powers Oklahoma and Texas for the beginning of the 2025 school year.

That may have effectively placed an expiration date on a Power 5 conference.

Big 12 commissioner Bob Bowlsby has not been afraid to call foul or point fingers during this week-plus saga. And that didn’t change on Thursday evening when the league released an official statement in response to the SEC invite.

“Today’s SEC announcement reaffirms that these plans have been in the works with ongoing discussions between the parties and television partner for some time,” said Bowlsby. “We are disappointed these discussions went as far as they did without notice to, or inclusion of, other Big 12 members.”

Earlier this week, the Big 12, at Bowlsby’s behest, issued a cease-and-desist order to ESPN, claiming that the worldwide leader conspired with the SEC and another unnamed conference to undermine the Big 12.

That other conference has since been pointed out to be the American Athletic Conference which was already reported to be set on luring in the league’s leftovers. Bowlsby’s implication, however, goes deeper than that. If the AAC could dismantle the Big 12 before the current grant of rights deal expires in 2025, it would allow for OU and UT to walk away (and to iced tea country) scot-free.

ESPN clapped back to Bowlsby’s claims, calling Bowlsby’s allegation “vague” and stating his allegations consisted “entirely of unsubstantiated speculation and legal conclusions” and said there was “nothing ‘to cease and desist.'”

Bowlsby may have gotten in the final word (for now), but he ended his message on a somewhat higher note, pledging to focus on the student-athletes at both lame-duck flagships while they still remain in the league.

“Despite our concerns for the process and for the overall health of college athletics, we will do everything possible to make sure that the student-athletes at both universities enjoy an excellent experience throughout the remaining four years of their participation and competition in the Big 12 Conference,” Bowlsby said.

The SEC invite served as a culmination to a drama-filled whirlwind that has rocked the Big 12 and college athletics over the last seven days, but this is far from over.

All we do know is that the clock is ticking on the Big 12 as we know it.