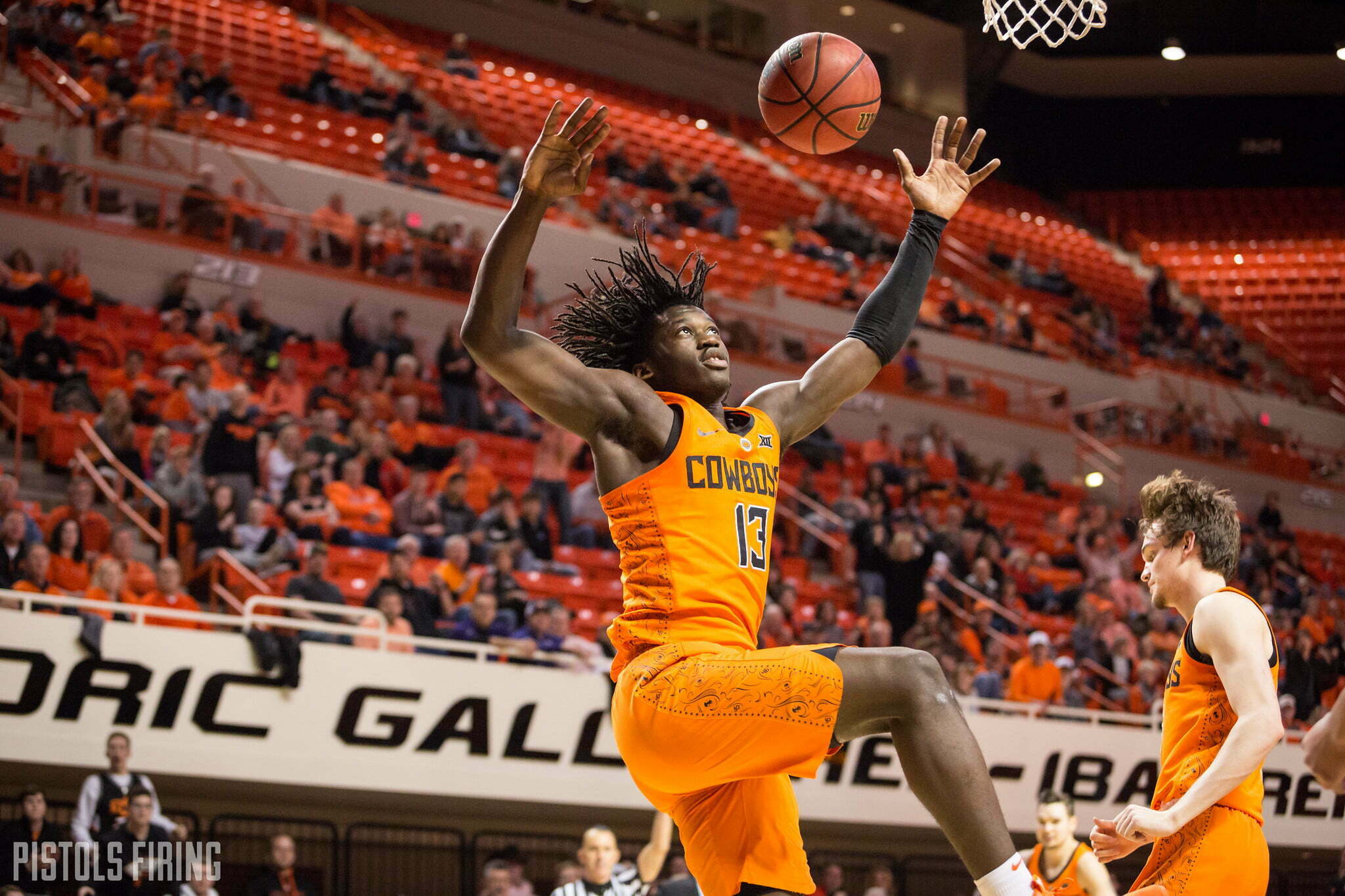 But at a university like Oklahoma State, where basketball tradition runs deep, football has some competition. People in Stillwater (and Tulsa, and OKC, et. al..) love their OSU hoops. And guess what? Basketball season starts in less than a month.

So to kick off part of our preview #content, I’m here to bring you some content you can inject directly into your calendar. Grab that iPhone, open up the calendar app, and take a ride with me as we go 1-5 marking the best nights of the nonconference season that deserve your attention.

What to know: What’s there not to like? Syracuse is a historic basketball powerhouse that fields a team I expect to be NCAA-Tournament good. Plus, there’s at least one Hall of Fame caliber-coach in this game (and there’s also Jim Boeheim).

What to know: Georgetown is not the Georgetown of old. But under Patrick Ewing, the Hoyas’ program is on the upswing (even if it weren’t, this game would make the list). Their team should be legitimately good, though — and they have a player named Mac McClung who might just knock your socks off. I’m here for a McClung-Marcus Watson dunk-off. Please tell me where to sign up.

What to know: I actually don’t know what to make of this game. Minnesota lost a lot of talent from its 22-win team a year ago. The sole reason this game makes the list as high as it does is because it’s at the BOK Center in Tulsa. A tremendous venue and a central location for many OSU alums. If you plan to go to one nonconference game, I’d try to make it this one.

What to know: A (former) Big 12 rivalry renewed. This game pits OSU against first-year A&M coach Buzz Williams, who at one time was mentioned as a candidate to succeed Brad Underwood prior to Boynton’s hire. With that as a subplot and with OSU’s general track record of disliking A&M due to being former conference rivals, this game easily makes the list (and maybe should be higher). It’s one of the most interesting Big 12/SEC challenge matchups.

What to know: This is one of the most underrated ongoing nonconference series. I love it. Contrary to popular belief, this isn’t a resume-padder, either. Wichita State should be pretty solid this season. I like this as an early-season tilt to test the waters and see where OSU stands. With this game sandwiched between Georgetown and Houston (then Minnesota) on the schedule, it’s a chance to notch a quality win that would age really well as the season wears on.