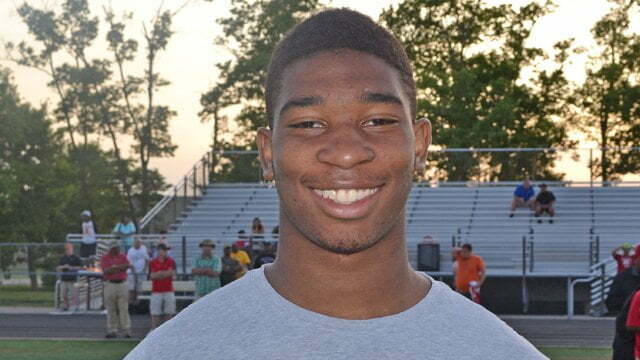 Jim Knowles just got some welcomed news, or at least that good news was confirmed, when Bowling Green defensive end Kyle Junior, GoPokes reported on Saturday.

Junior, who took a visit to Stillwater this week, explained what made OSU a slam dunk for former Falcon.

The biggest issue for Oklahoma State’s defense heading into 2019 is its lack of experience along the defensive line. All six linemen that had started a game for the Cowboys from last year are gone.

But now with Junior, and Colorado transfer Israel Antwine, the Cowboys have added much-needed experience along their defensive front. Junior played defensive tackle for the Falcons, but at 6-4 and 271 pounds, plans to play defensive end in Stillwater.

Junior led Bowling Green with six tackles for loss last season and recorded five QB hurries and two sacks. He said he plans to graduate this spring and head to Stillwater in the summer. Junior will be immediately eligible for OSU as a grad transfer.